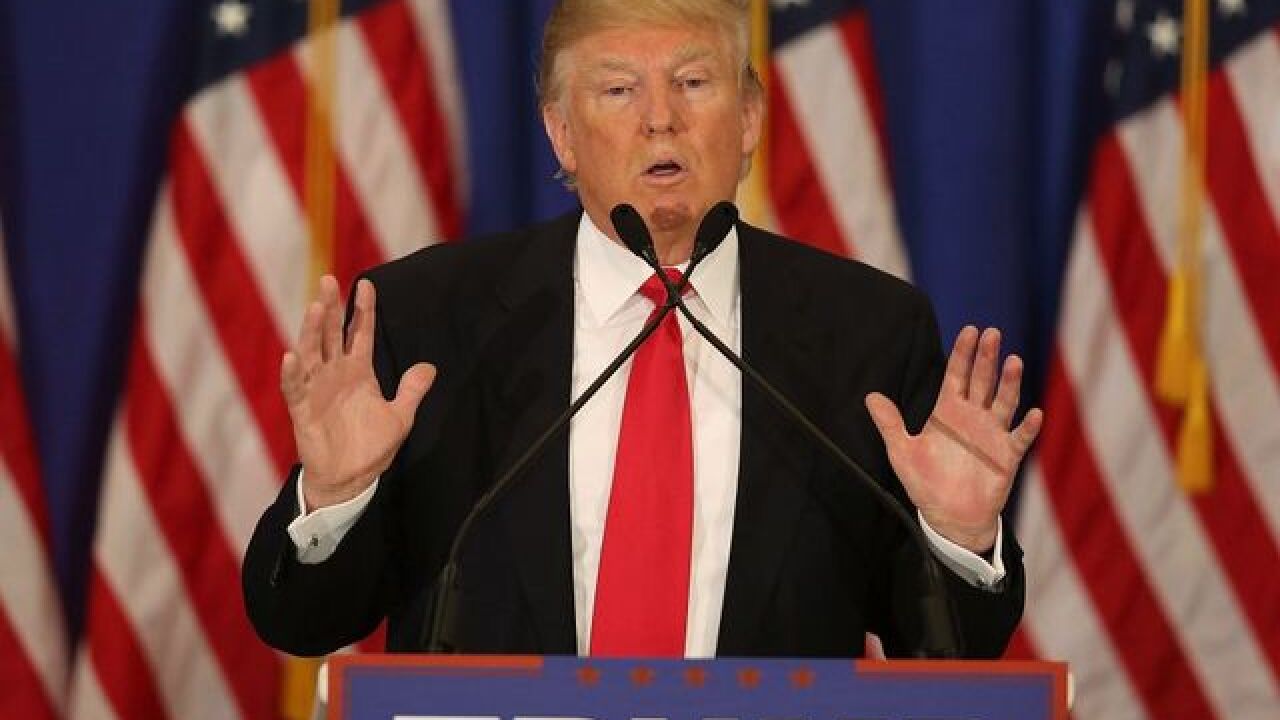 President Donald Trump on Thursday signed a $19.1 billion disaster aid bill after delays stalled the measure from getting passed.

Trump wrote on Twitter he'd signed the measure, and included a photo that appears to have been taken aboard Air Force One.

"Just signed Disaster Aid Bill to help Americans who have been hit by recent catastrophic storms," Trump tweeted. "So important for our GREAT American farmers and ranchers. Help for GA, FL, IA, NE, NC, and CA."

Trump also insisted that Puerto Rico should be pleased at him for approving the bill, despite criticism from the island that he hasn't done enough in helping recovery efforts after Hurricane Maria.

"Puerto Rico should love President Trump. Without me, they would have been shut out!" he wrote.

The bill will bring much-needed relief to Americans affected by hurricanes, floods, wildfires and other disasters.

A handful of House Republicans, arguing that the full House of Representatives should be present to take a roll call vote, rather than attempting to move the bill while lawmakers were not in Washington, held up passage of the measure last month after the Senate passed the bill. It ultimately passed the House on Monday.