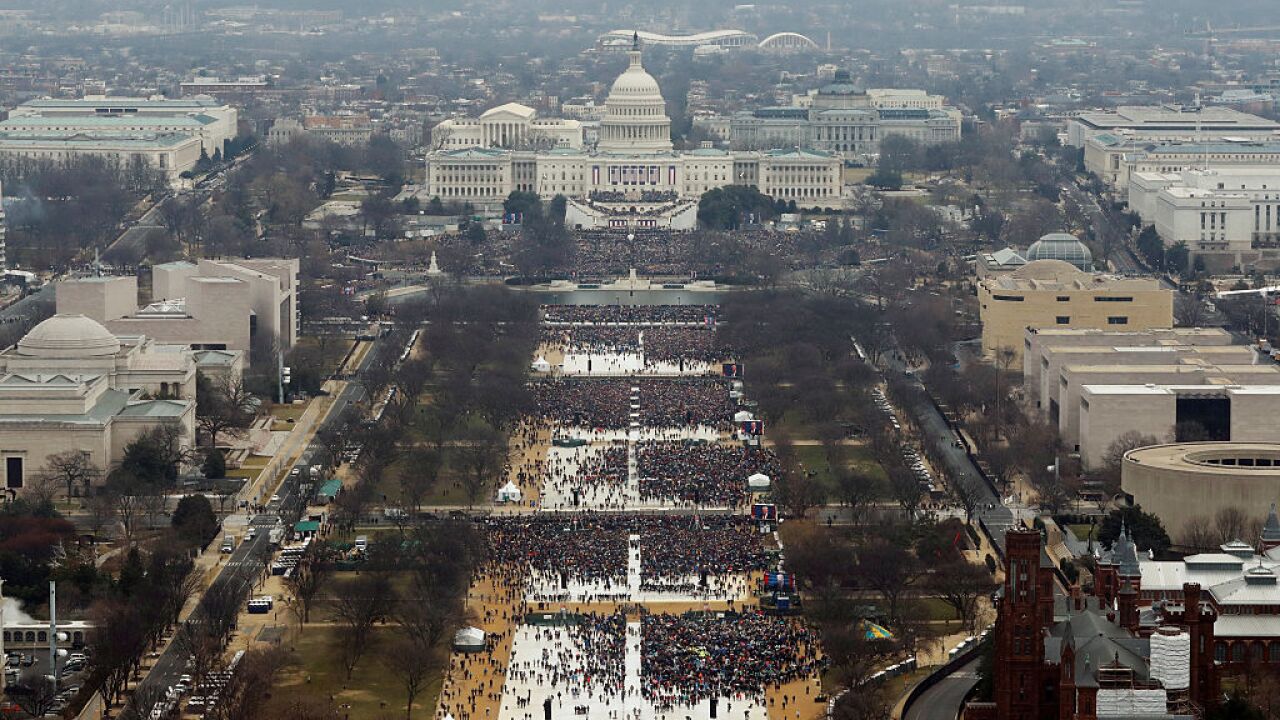 The Trump administration is planning a costly Independence Day speech at the Lincoln Memorial, despite its failure to pay off $7 million in debt from the 2017 inauguration, The Washington Post reported on Friday.

To cover the lack of funds from the federal government, the District of Columbia will be pulling money out of its Emergency Planning and Security fund that is typically dedicated to security measures for emergencies and diplomatic events, according to the Post.

In the buildup to the speech on the Fourth of July, city officials -- like John Falcicchio, chief of staff to DC Mayor Muriel Bowser -- have been applying pressure to the federal government in the hope of generating more funds.

"Our commitment to this function is iron clad, and all that we ask of our federal partners is continued cooperation and the resources to carry out these activities," Falcicchio said in a statement to the Post.

For the District, the largest cause for concern is that the Trump administration has been depositing less money into the fund than the city is spending, according to the Post. In fiscal year 2017, the Post reports that although $24.4 million was spent, only $14.9 million was added to the fund.

In recent years, the city's spending has increased due to events like the Women's March and former President George H. W. Bush's funeral.

The city's budgetary concerns have carried over into 2019. The Washington Post reports that in the first quarter of this fiscal year, $4.4 million of the fund's $14 million has already been spent.