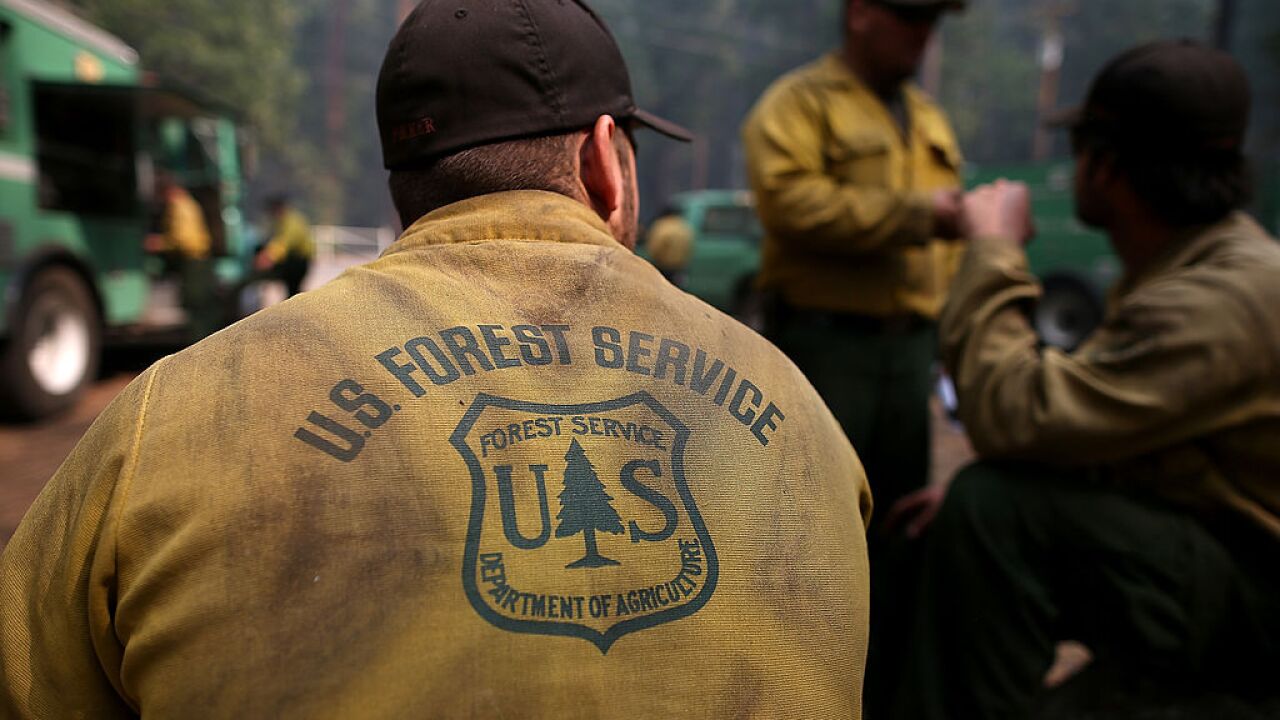 The Trump administration is proposing to restructure its US Forest Service program that trains low-income, rural students how to respond to national emergencies.

The National Federation of Federal Employees, the union that represents Forest Service employees, says the move will cut more than 1,000 jobs.

"This action creates an opportunity to serve a greater number of students at higher performing centers at a lower cost to taxpayers by modernizing and reforming part of the Job Corps program," the Labor Department said, announcing the restructuring on Friday.

The remaining 16 centers will "continue under new contract operator or partnership," the agency said.

In a note to staff on Friday, Forest Service Chief Victoria Christiansen addressed what she said will be a "very difficult transition" and acknowledged that they will seek a "reduction in force."

Christiansen said the transition is anticipated to be completed by the end of 2019.

CNN has reached out to the Labor Department.

The National Federation of Federal Employees said it expects 1,065 jobs to be eliminated by September. The Labor Department release does not, however, say how many federal jobs will be affected.

"This is a politically motivated attack that oddly enough, offends both Democrats and Republicans in Congress and in communities across the country," the union's president, Randy Erwin, said in a statement . "This is a coordinated attack on the most vulnerable populations in the country: Rural and urban low-income young people hoping to succeed in life."

Started in 1964, the program trains nearly 4,000 students, ages 16 to 24, and prepares them for jobs in natural resources, continued education or the military. Its students are also trained by the Forest Service how to fight wildland forest fires, which experts warn will get worse.

Sen. Jeff Merkley of Oregon, the top Democrat on the Senate Appropriations Subcommittee on Agriculture, said the decision would harm "thousands of students and puts every state facing another disastrous wildfire season at further risk."

Democratic Sen. Jon Tester, who will see one of the programs close in his state of Montana, plans to introduce legislation to block the administration's decision.

"Make no mistake, this decision will lead to an immediate loss of jobs in rural America and undermine economic development in communities like Anaconda moving forward," Tester wrote in a letter Friday to Labor Secretary Alex Acosta and Agriculture Secretary Sonny Perdue.

Tester also took aim at the secretaries' timing in announcing their decision, calling it "offensive" to announce it before a holiday weekend.