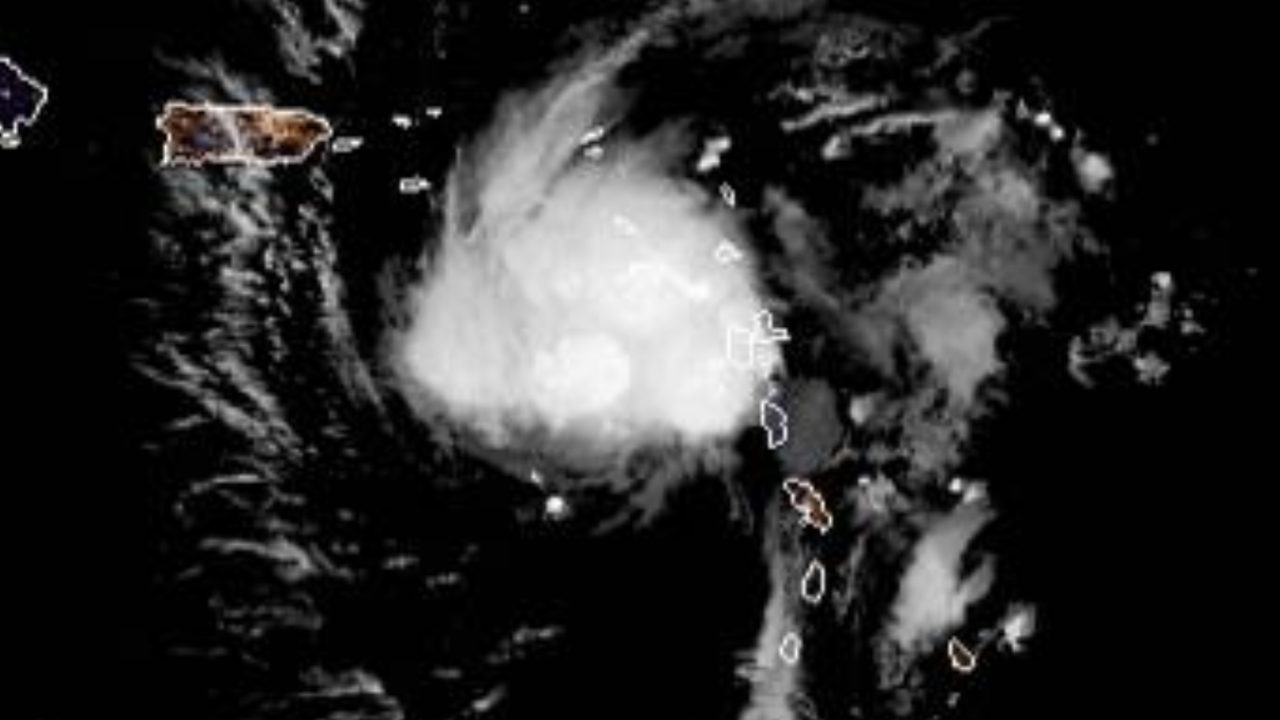 As Puerto Rico prepares for a direct strike from Tropical Storm Dorian on Wednesday, the east coast of Florida could see Dorian make landfall as a hurricane this weekend.

According to the forecast track published by the National Hurricane Center late on Tuesday, Dorian is expected to come ashore Sunday night as a hurricane, possibly along the Florida east coast. The coast of Georgia is also in the path of Dorian.

Before Dorian reaches the continental U.S., it will pass by Puerto Rico on Wednesday. As of late Tuesday, Puerto Rico is under a tropical storm warning and hurricane watch.

Heavy rain is expected for all of Puerto Rico, with some areas receiving 8 inches of rain on Wednesday. The National Hurricane Center warns that flash flooding could occur in Puerto Rico.

What Dorian does after passing Puerto Rico is somewhat of a mystery. While Dorian likely will weaken slightly due to land interaction with Puerto Rico, there are questions of how strong Dorian will be before it reaches the U.S.

The National Hurricane Center said its forecast is more conservative than some of the forecast models, noting that the models have been inconsistent on forecasting Dorian's intensity.