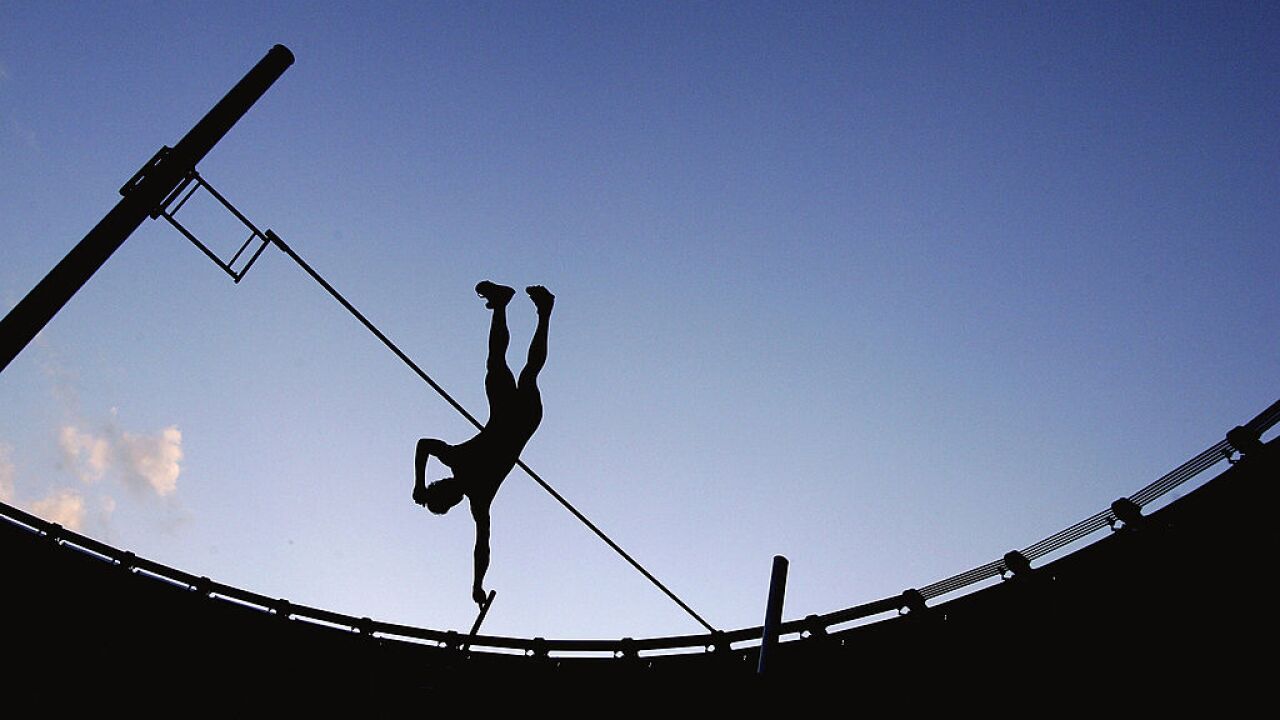 Three Connecticut high school athletes are challenging the state's policy of letting transgender athletes compete on sport teams based on their gender identity.

The students filed a federal complaint with the US Department of Education claiming the policy violates Title IX , the federal law that aims to ensure students have equal access to opportunities regardless of their sex.

The complaint was filed Monday on behalf of three female track athletes by Alliance Defending Freedom (ADF), a faith-based non-profit legal organization. Only one of the athletes, Selina Soule, was named. The complaint said the other two withheld their names for fear of retaliation.

The complaint says transgender athletes should be banned from competing in the category corresponding with their gender identity, claiming that allowing them to do so results in "boys displacing girls in competitive track events."

Allowing transgender girls, whom the complaint refers to as "biological males," to compete with other girls violates the mandate of Title IX for equal athletic opportunities, according to the ADF.

"Title IX was designed to eliminate discrimination against women in education and athletics, and women fought long and hard to earn the equal athletic opportunities that Title IX provides," ADF legal counsel Christiana Holcomb said in a press release.

The complaint is the latest effort to challenge inclusive policies for transgender students in sports and other aspects of school life.

A bill that would have prevented transgender high school students from playing on sports teams based on their gender identity died in the South Dakota Legislature .

The complaint calls for an investigation of Connecticut Interscholastic Athletic Conference (CIAC), a non-profit responsible for regulations for high school athletics.

It also requests a reversal of previous track event records to exclude transgender girls from 2017 to the present and for the Education Department's Office of Civil Rights to deny transgender girls access to women's sports in Connecticut.

When reached for comment, a Department of Education spokesman could not publicly acknowledge receiving complaints but says it will evaluate all complaints received.

"The CIAC reviewed our transgender policy with the Office of Civil Rights in Boston earlier this school year to ensure compliance with Title IX," said Executive Director Glenn Lungarini.

"In addition to reviewing the policy with our legal counsel, the CIAC also discussed our current policy with Connecticut's Commission on Human Rights and Opportunities to ensure compliance with Connecticut legislation protecting students (and others) in their gender expression and identity."

GLSEN, a group dedicated to LGBTQ rights for students K-12, read the complaint and is concerned that this is just part of a broader campaign to discriminate against transgender students.

"This is a serious lawsuit brought about by a parent and the Alliance Defending Freedom as part of a broader effort to bar trans students from equal access in sports," said GLSEN executive director Eliza Byard. "Trans girls are girls, and they should have access to all parts of school."

According to a 2017 GLSEN policy brief on transgender inclusion in high school sports, 24 states have trans-inclusive policies for sports programs, including Connecticut. Twelve other states have policies that GLSEN considers to be "harmful, exclusive, or invasive."