Toyota cars will now turn themselves off if you forget 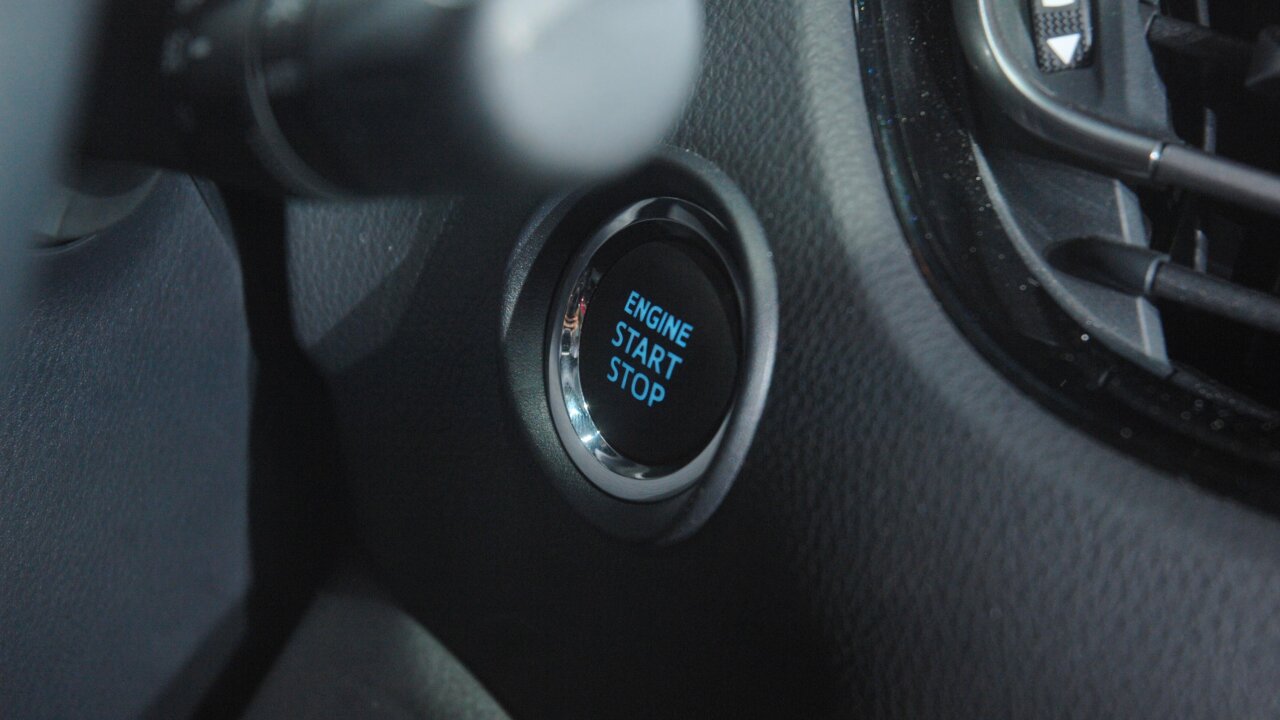 Toyota cars and SUVs with push-button ignitions will now turn themselves off after being parked for a period of time, even if the driver didn't hit the "Engine Off" button.

Cars that can be left running for hours, even after the driver has left the vehicle, have been blamed for deaths. Since 2006, a total of 37 people have died and 80 have been injured by carbon monoxide gas after drivers left vehicles with push-button ignitions running in the garage, according to the organization KidsAndCars.org. Toyota and Lexus vehicles were involved in almost half of those incidents, a spokeswoman for the organization said. Lexus is Toyota's luxury division.

Carbon monoxide is a colorless, odorless gas that can cause permanent brain damage or death. When a garage is connected to the house, it can seep into the home if a car's engine is left running.

Toyota will add the engine shut-off feature to most of its 2020 model year vehicles.

The company would not comment on whether past incidents had any bearing on the company's decision to add the feature. Toyota said the keyless ignition systems in its cars today meet or exceed all relevant federal safety standards.

This sort of mistake is especially easy to make in hybrid vehicles, since the gasoline engine in a hybrid often doesn't run when the vehicle is not moving. That can make it hard to tell if the car has been shut off. If it hasn't, the gasoline engine will start up after a short while as the car's batteries begin to lose charge. It can even happen in non-hybrid vehicles, since many cars today have very quiet engines that are nearly inaudible at idle.

Keyless ignitions allow drivers to start their cars with the press of a button, as long as the remote key fob is with them inside the vehicle. This feature has been offered in the US market since the early 2000s and is now very common on new cars. Many new car models don't even offer the option of an ignition with keys.

"The shut-off feature is extremely important because we're human and when the way we turn on and off our vehicles has changed so dramatically, new safety features are necessary" said Janette Fennell, founder of KidsAndCars.org,a national child safety organization.

The company would not say how long the engine could be left on before automatically shutting off.

Toyota will also add more noticeable warning sounds and visual alerts to its new models to ensure drivers are aware that the engine is turned on as they leave the vehicle, the automaker said. In the future, drivers will also have the option of being alerted through a smartphone app that the car is still on.

Toyota vehicles have had "engine on" warnings since 2003, the automaker said in its announcement. These new warnings will be "enhanced" with the louder audible alerts. Fennel also applauded Toyota's decision to make it easier for drivers to tell when the car is running.

Toyota will also add features to some vehicles that will automatically shift it into park when the vehicle is turned off. This system will be available only on vehicles with electronic gear selectors rather than mechanical levers.

Other automakers have automatic engine shut-off in keyless ignition vehicles but not all do. In 2015, General Motors recalled the Chevrolet Volt plug-in hybrid to add the feature after the company became aware of two carbon monoxide incidents caused by people leaving the cars turned on.

Toyota has no current plans to add these features to earlier models, a spokeswoman said.