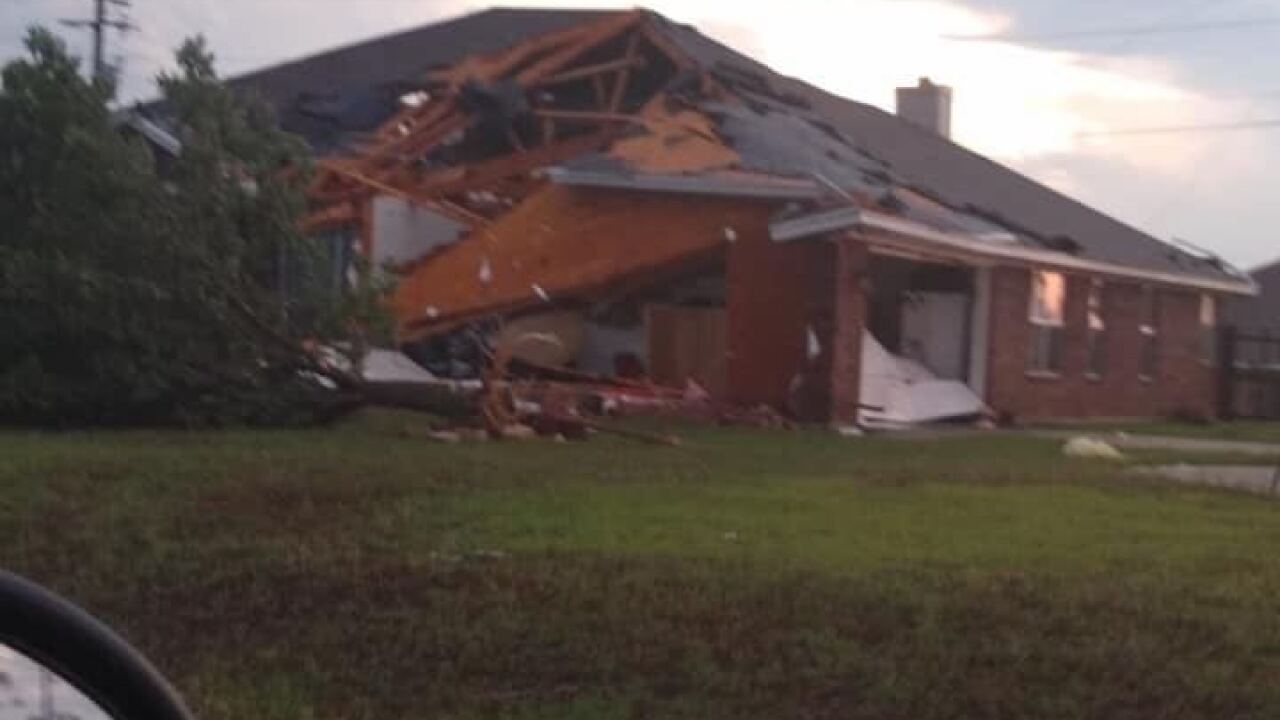 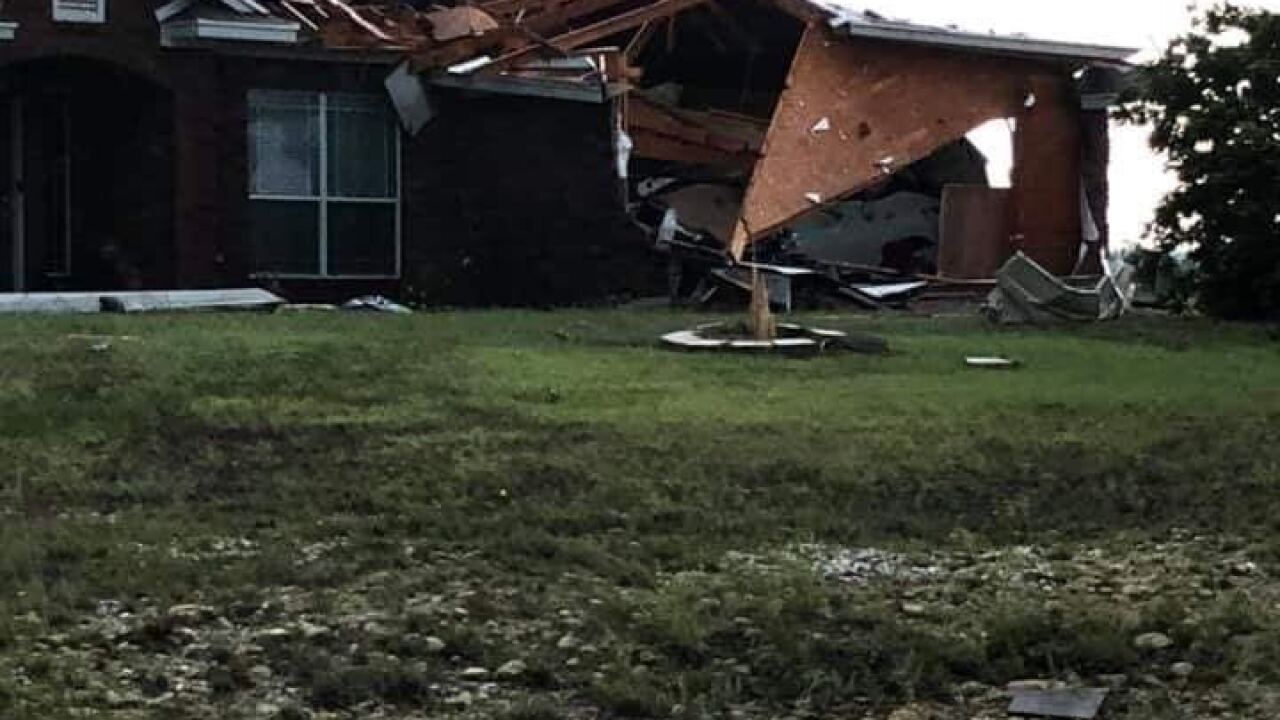 COPPERAS COVE, Texas — Officials said a tornado touched down near Copperas Cove, Texas, on Sunday and damaged nearly 200 homes in the area. No injuries were reported.

The confirmed tornado touched down at 5:28 p.m. on the west side of town near Big Divide road.

The families displaced by the tornado have made arrangements to stay with family and friends, according to officials.

At this time, there is no estimate on the amount of damage.

Officials said that as soon as the National Weather Service issued warnings for the area, the city sent out notifications by CodeRed to residents.

"Bottom line, no one was hurt, some property was damaged and generally we are all OK," said Gary Young, deputy fire chief for the Copperas Cove Fire Department.

People have been sending in multiple photos and videos of the damage.

The city asked earlier in the evening that citizens refrain from visiting the area to help ease the congestion. The neighborhood that was damaged in Copperas Cove was congested with onlookers.

Power outages are also affecting the area. According to Oncor, Copperas Cove initially showed 32 power outages affecting 847 customers, and by 11 p.m. Sunday that number was down to around 500 affected.

Most restoration times are unknown right now until more evaluation of the damage is complete.

Copperas Cove police sent out a message immediately after the tornado saying there were no injuries reported.