'Tip of the iceberg': A sixth priest has been charged in Michigan's clergy abuse investigation 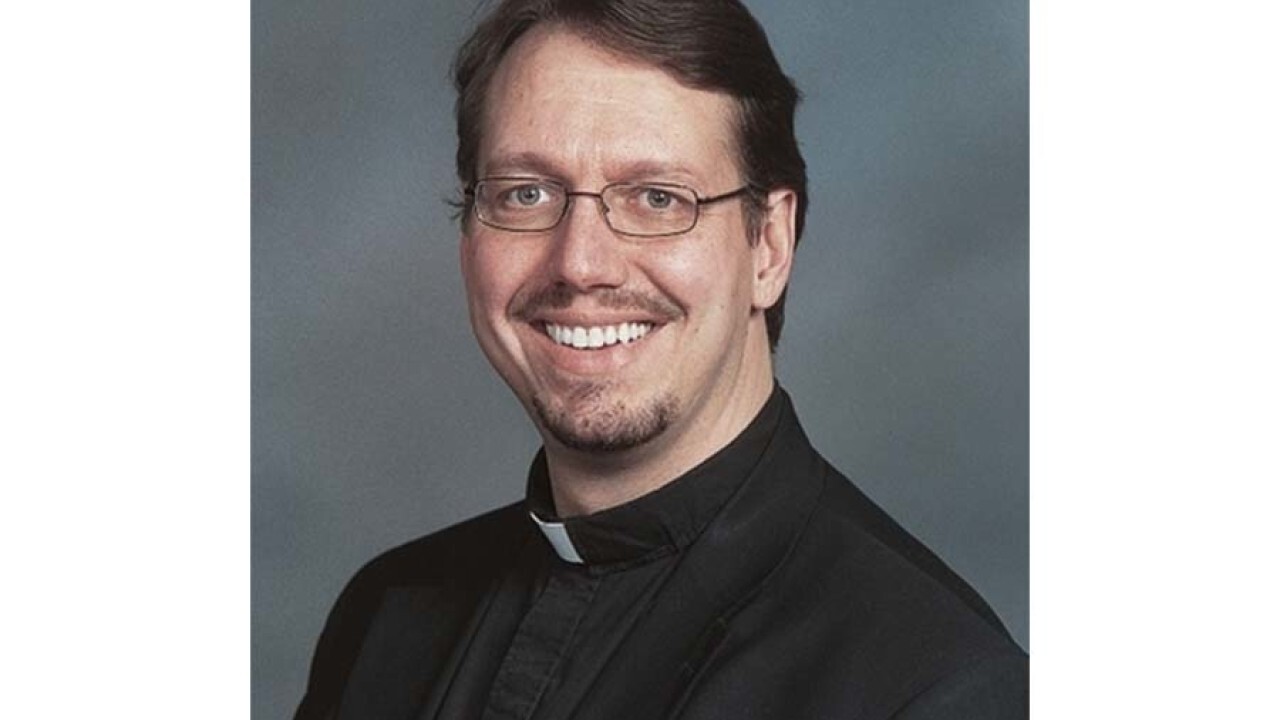 Father Joseph "Jack" Baker was arrested Monday morning in Wayne County. He was charged with one count of criminal sexual conduct first degree — sexual penetration with a person younger than 13.

The Archdiocese of Detroit reported a tip to the lead prosecutor on the investigation, resulting in the charge.

“This is just the tip of the iceberg,” Nessel said. “Our clergy abuse investigative team is working day and night to review the hundreds of thousands of pages of documents and files seized from all seven of Michigan’s dioceses last fall. At the same time, we continue to receive calls daily from victims who know we will listen to them, believe in them and investigate their allegations. They deserve nothing less than our very best.”

Baker’s arrest follows Nessel’s May 24 announcement that five former priests had been charged with 21 counts of criminal sexual conduct. The men, who were all priests when the reported crimes were committed, are:

This story was originally published on WXYZ .