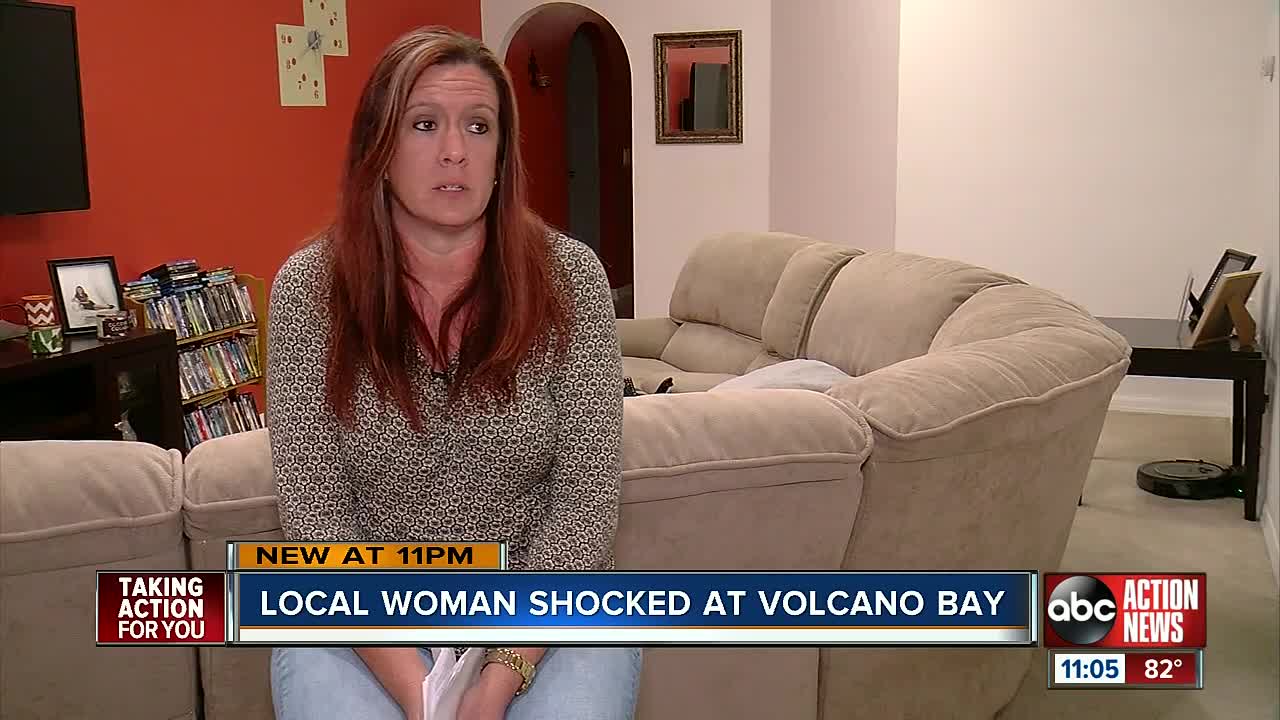 The Volcano Bay water park at Universal Orlando Resort closed early Sunday and at least four workers were taken to hospitals for what theme park officials say were "technical issues." 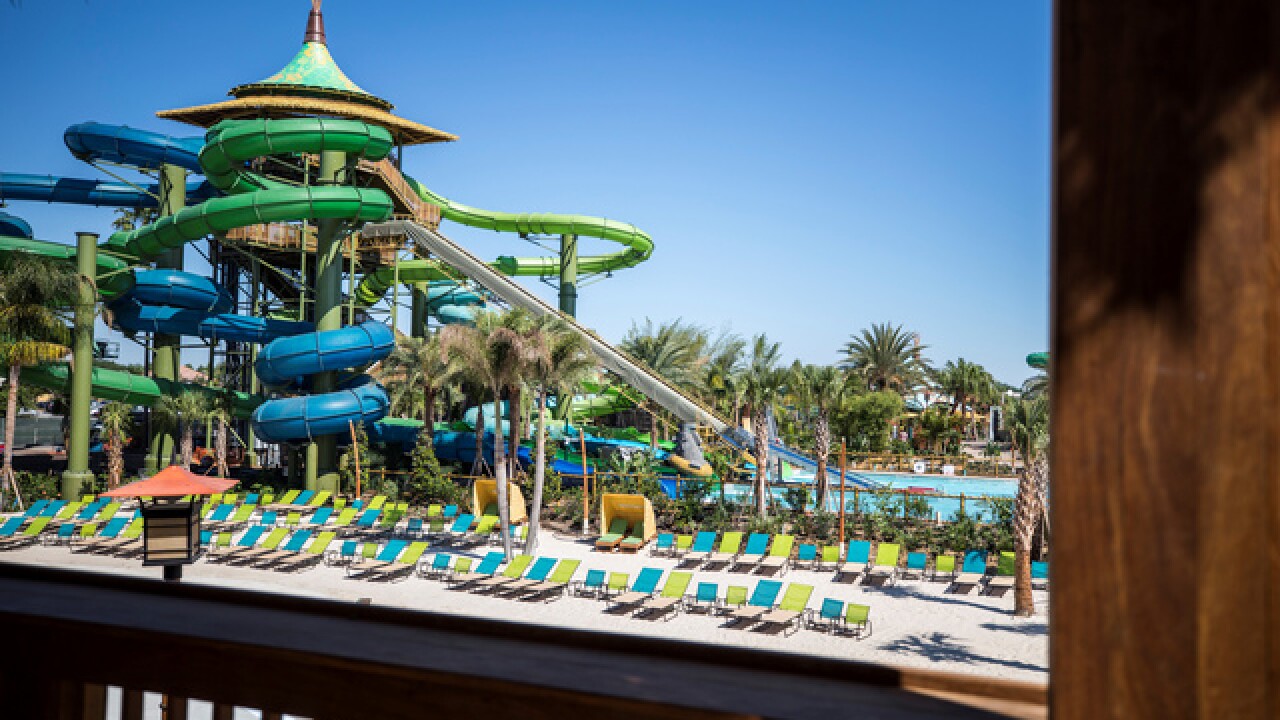 Universal's Volcano Bay water theme park closed Sunday, June 2 after lifeguards and people swimming in one of the attractions reported shocks so severe they feared for their lives.

"It's like I ran into, I guess, an electrical field. I started experiencing the tingling and prickling burning in my legs at first I thought it was a chemical," park goer Wendy Lee said.

Lee was at the park right when it opened at 9 a.m. Eastern on Sunday. She was with her husband and 14-year-old daughter to celebrate her graduation from middle school.

What was supposed to be a day full of fun lasted only 30 minutes. According to a Universal Orlando Resort report provided by Lee, she was checked out by paramedics at 9:36 a.m. The paramedic reporting the cause of her injuries was "electric shock."

Lee was at the Kopiko Wei Winding River when she first noticed something was wrong.

"There was another family in front of me and all of a sudden they started going over the wall to get out of the water," Lee recalled. "The discomfort of the prickles in my legs and the humming in my ears stopped, I believe, as soon as I got out of the pool."

A representative for the park said guests felt shocks and other similar sensations.

A small number of lifeguards said they also had the same sensations and asked to go to the hospital, but they were quickly released, officials said.

Officials said none of the park's guests asked to go to the hospital and the entire park was closed "out of an abundance of caution."

Park officials believe the issue has been resolved, according to a news release.

The Occupational Safety and Health Administration confirmed it has launched an investigation. Park officials said OSHA investigators were at the park Wednesday.

"We know it is disturbing to feel any level of shock in a water park," the release states. "We definitely understand and want you to know that the safety — and trust — of our guests and team members is vital to us. Everything we do is motivated by their safety. And that was the case on Sunday."

"I think they did a terrible job they did not take people's safety into account," Lee said. "My incident took place at 9:30 in the morning. They didn't close the park until 6 that night. If you don't know where the problem is from the get-go, you close everything, and you narrow it down. I don't think it was handled safely at all."

Lee says until federal authorities clear the park, she won't be going back.

"I wouldn't discourage anyone from going," Lee said. "You have the right to know there is a potential problem, and with their initial statement of it being a technical issue that was not fair to the public to hide all that."