This month, you can see Jupiter and its largest moons with just your binoculars 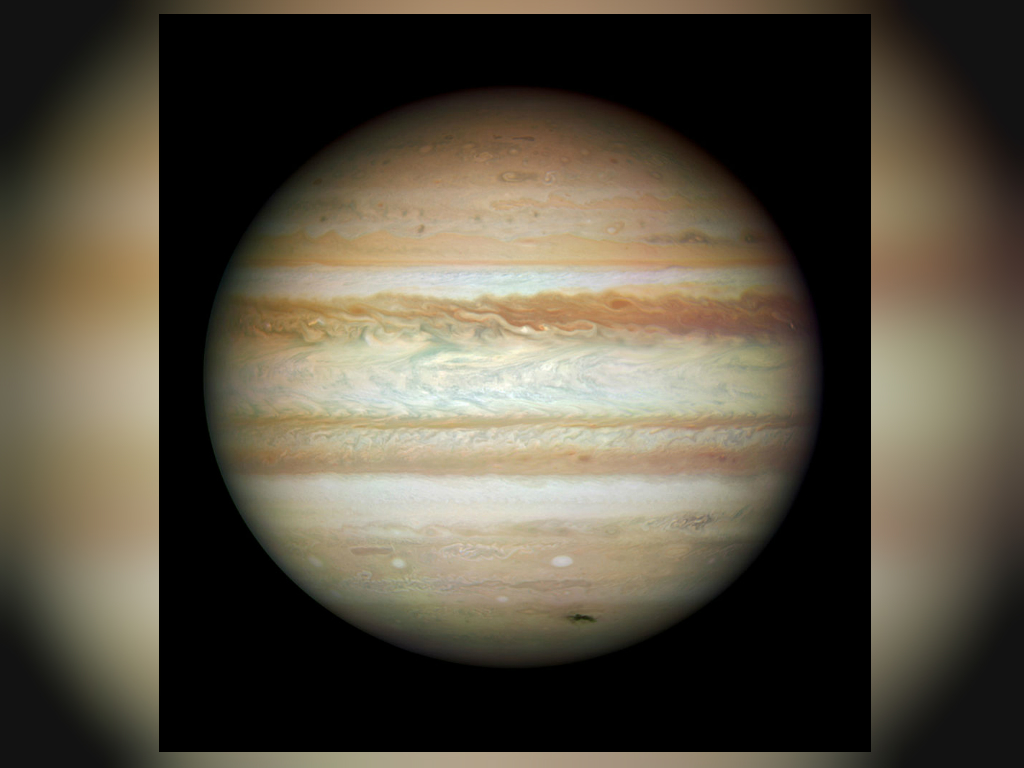 Jupiter is going to be extremely visible in June, making for some good stargazing. 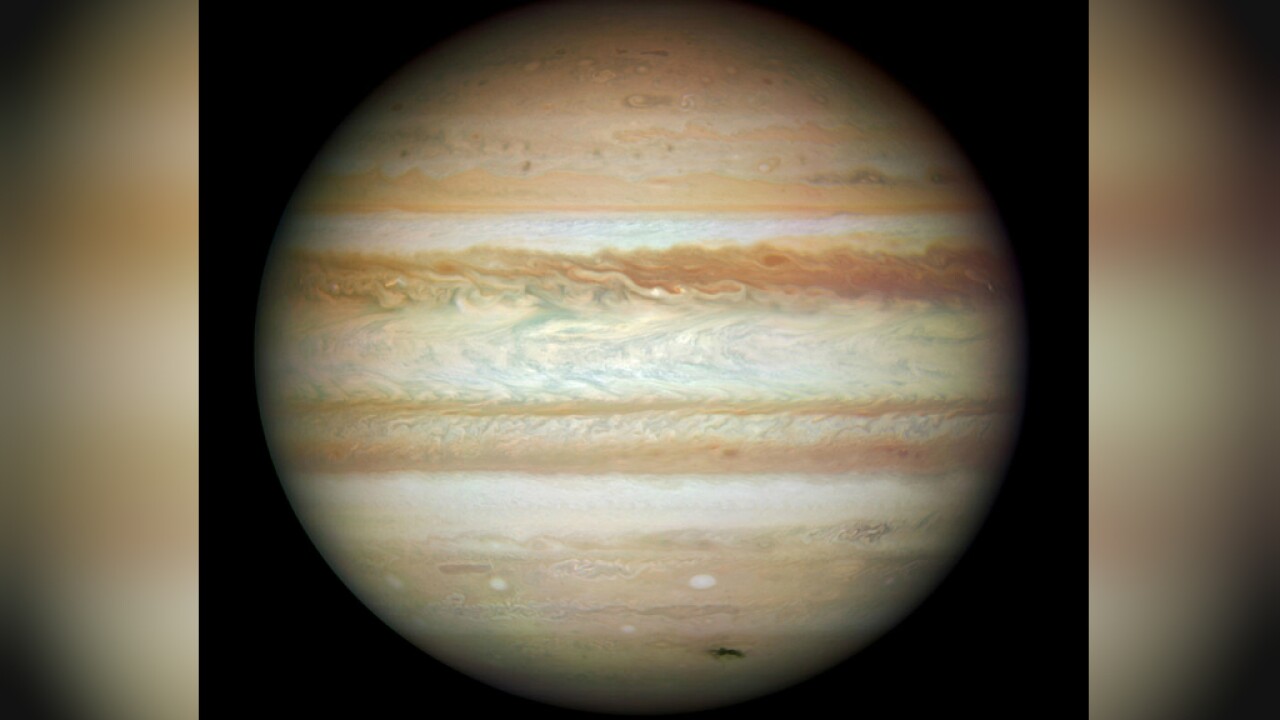 For space lovers around the world, the month of June is set to be stellar: Jupiter will be clearly visible, and those wanting to catch a glimpse of its moons will only need a pair of binoculars.

NASA has said that Jupiter "is at its biggest and brightest this month," and can be observed in detail with only a minimum of equipment.

"The solar system's largest planet is a brilliant jewel to the naked eye, but looks fantastic through binoculars or a small telescope, which will allow you to spot the four largest moons" the space agency posted on its website.

Lucky viewers might also "glimpse a hint of the banded clouds" that surround the planet, NASA said.

From June 14 to 19, sky gazers can see a "beautiful line-up" of the Moon, Jupiter and Saturn, which will change each night as the Moon orbits the Earth, NASA said.

"While you're out marveling this trio, there's a really neat astronomy observation you can attempt yourself, just by paying attention to the Moon's movement from night to night," the agency added on its website.

Although those living in the southern hemisphere will have the best views of Jupiter, people all over the world will be able to enjoy the spectacle.

Dr. Robert Massey, deputy executive director at Britain's Royal Astronomical Society , offered some advice on what to look out for.

"Unlike stars, it won't twinkle," he told CNN. "Even when it's low down, it will look pretty steady, and that will make it stand out. You'll need a good clear southern horizon to see it."

Those with binoculars would be able to see the shape of the planet and its four brightest moons -- those discovered by Galileo, he noted -- while a telescope would afford more detail.

"My advice to people would be to go out and have a look because it's a beautiful sight and it's really quite a thing to realize that when you are looking at the moons with a pair of binoculars -- when you see them moving from one night to the next -- it's worth reflecting on the fact that it was that discovery that cemented our view of the solar system as having the sun at the center," Massey said.

Famous for its awe-inspiring stripes and swirls, Jupiter is fifth in line from the sun and the largest planet in the solar system. Last year, NASA finally received stunning images of the giant planet after deploying the spacecraft Juno in 2011.

Juno traveled for years, not reaching its destination until July 2016. The spacecraft was launched so scientists could study Jupiter's composition and evolution, and is currently orbiting the planet.

"The general theme of our discoveries is really how different Jupiter looked from how we expected," said Scott Bolton, Juno principal investigator, from the Southwest Research Institute in San Antonio, when the first images were revealed.

"This is a close-up and personal look at Jupiter. We thought it was uniform inside and relatively boring. What we're finding is anything but that. "