This Catholic school refused to fire a gay teacher. Now it's being disowned by its Archdiocese 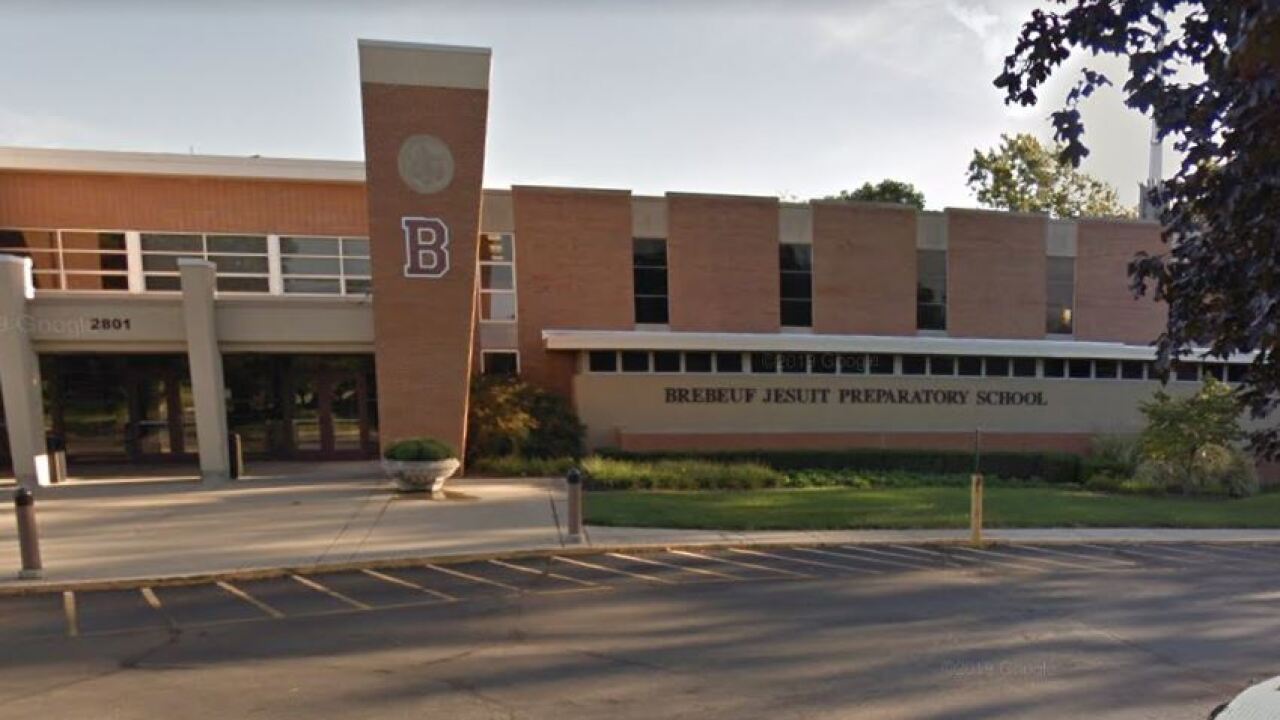 INDIANAPOLIS — In an open letter published on its website Thursday, Brebeuf Jesuit Preparatory School said the Archdiocese of Indianapolis plans to issue a formal decree saying it no longer recognizing the school as a Catholic school because the school refuses to fire a teacher that's in a same-sex marriage.

The Board of Trustees for Brebeuf expects the Archdiocese to issue the decree in its weekly newspaper on June 21.

"Brebeuf Jesuit was founded in 1962 as an independent Catholic Jesuit school," the letter said. "While we’ve enjoyed a collaborative partnership with the Archdiocese for nearly 57 years, we have always maintained control of our school’s operations and governance, including our personnel decisions."

The school said the decree comes after school leaders and the Archdiocese were in disagreement regarding whether the Archdiocese had the final say in staff matters, including employment status.

"Specifically, Brebeuf Jesuit has respectfully declined the Archdiocese’s insistence and directive that we dismiss a highly capable and qualified teacher due to the teacher being a spouse within a civilly-recognized same-sex marriage," the letter said.

"To our knowledge, the Archdiocese of Indianapolis’ direct insertion into an employment matter of a school governed by a religious order is unprecedented; this is a unique action among the more than 80 Jesuit secondary/pre-secondary schools which operate in dioceses throughout North America, along with the countless Catholic schools operated by other religious orders such as the Christian Brothers, Dominicans, and Xaverian Brothers. "

Brebeuf says the Archdiocese's decision will not change their identity and they plan to continue to serve as a Catholic school in the Indianapolis community.

"Whereas the Archdiocese of Indianapolis may choose to no longer attend or participate in the school’s Masses and formal functions, Brebeuf Jesuit is, and will always be, a Catholic Jesuit school. The Archdiocese has assured us that Jesuit priests may continue to serve at Brebeuf Jesuit and will retain their ability to celebrate the sacraments of the Catholic Church."

The Archdiocese of Indianapolis did not immediately respond to a request for comment.

This story was originally published by Katie Cox on WRTV in Indianapolis.