The plane in the deadly Hawaii crash was in a 2016 accident. Investigators want to know if it was safe to fly 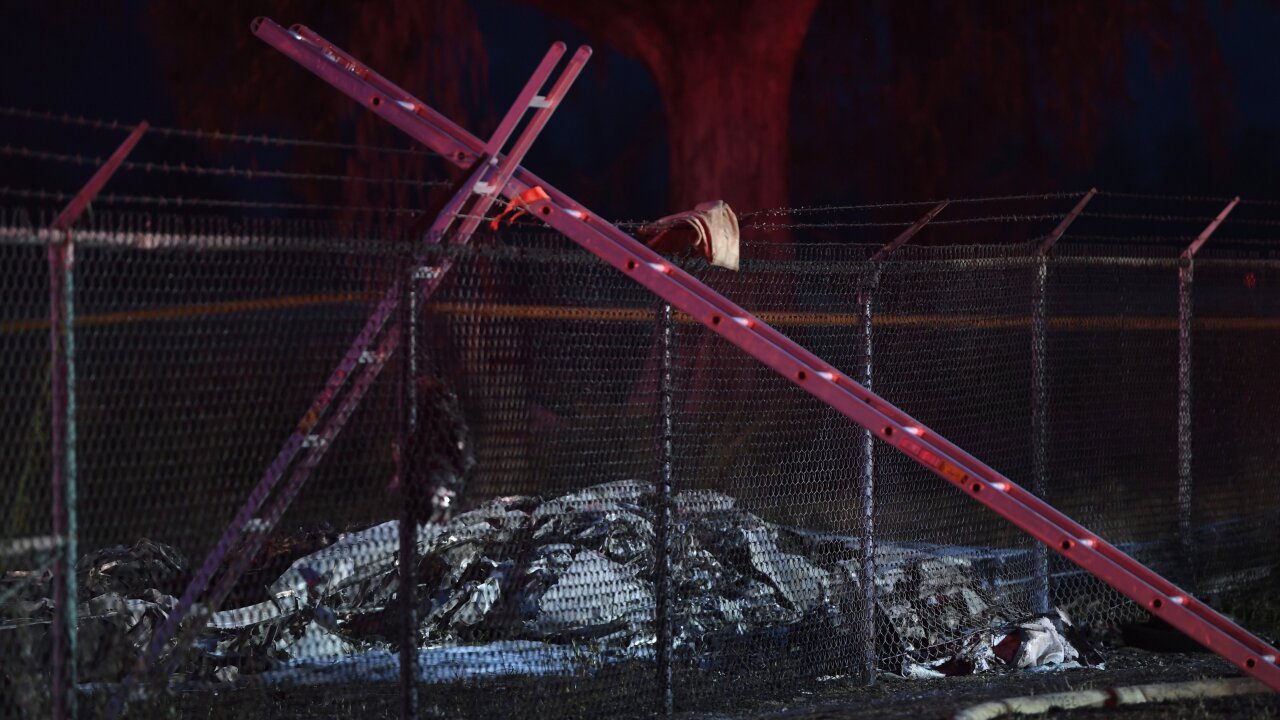 The skydiving plane that crashed Friday in Hawaii, killing all 11 people on board, was in another accident in California in 2016, according to National Transportation Safety Board records.

The Beechcraft 65, manufactured in 1967, was being used as a skydiving plane as well on July 23, 2016 with 15 people on board when it stalled in the air three times and spun out before the pilot was able to land it. The 14 passengers on board, parachutists, were forced to jump to safety in mid-air.

There was substantial damage to the tail section of the plane in the 2016 incident, but that wouldn't have precluded it from ever flying again, NTSB member Jennifer Homendy, who is in Hawaii investigating Friday's crash, said at a news conference Sunday afternoon.

The cause of the 2016 incident was determined by the NTSB to be pilot error.

"The pilot lost control of that aircraft and there was substantial damage to the tail section of that plane. But like other modes of transportation you would conduct repairs and make sure that that is inspected," Homendy said. "So we will be looking at the quality of those repairs and whether it was inspected and whether it was airworthy before it was returned to service."

In the more recent incident, the plane went down shortly after taking off from the Dillingham Airfield on Oahu's North Shore.

The small plane, which was carrying passengers who intended to skydive, crashed around 6:30 p.m. Friday and erupted into flames. There were no survivors and authorities have not released the names of the people killed.

On Sunday, she said officials were on the island to conduct their investigation and move "perishable evidence" into a safe location for inspection. Investigators have not yet determined a cause for the crash, she said.

The plane did not contain a black box, Homendy said.

The airfield where the plane crashed is roughly a 35-mile drive northwest of Honolulu. The general aviation airport is operated by the state Department of Transportation under a 25-year lease from the US Army, Hawaii's government website says.