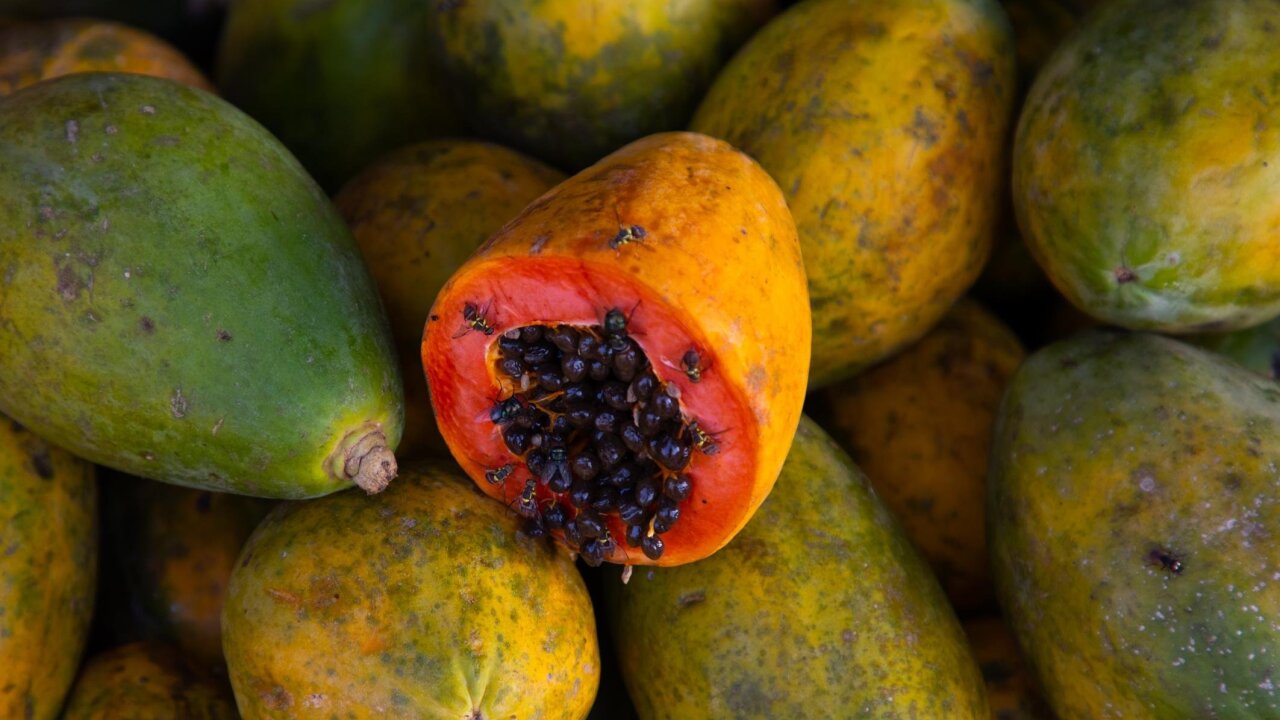 The Centers for Disease Control and Prevention is warning consumers in the US not to eat, serve or sell any Cavi brand whole, fresh papayas because they "are likely the source" of a salmonella outbreak.

The CDC announcement Friday comes as the agency is investigating a multistate outbreak of salmonella infections that has sickened 71 people in eight states since January 14. Most of the illnesses have occurred since April, the agency said.

So far 27 people have been hospitalized and no deaths have been reported, the CDC said. The states, according to the CDC, include Connecticut, Florida, Massachusetts, New Jersey, New York, Pennsylvania, Rhode Island and Texas.

The CDC warning replaces one from June, where the agency recommended consumers avoid all papayas imported from Mexico.

"Epidemiologic and traceback evidence indicates Cavi brand whole, fresh papayas are a likely source of this outbreak," the CDC said.

The agency says restaurants, retailers, and other food service providers should not sell or serve any Cavi brand papayas, which are distributed by Agroson's, LLC, of Bronx, New York. It also says importers, suppliers and distributors should not sell them.

Agroson's did not immediately respond to CNN request for comment.

Symptoms of salmonella poisoning can include fever, diarrhea, and stomach cramps, and they usually appear about 12 to 72 after eating contaminated food. The illness can last between four to seven days, the CDC said.