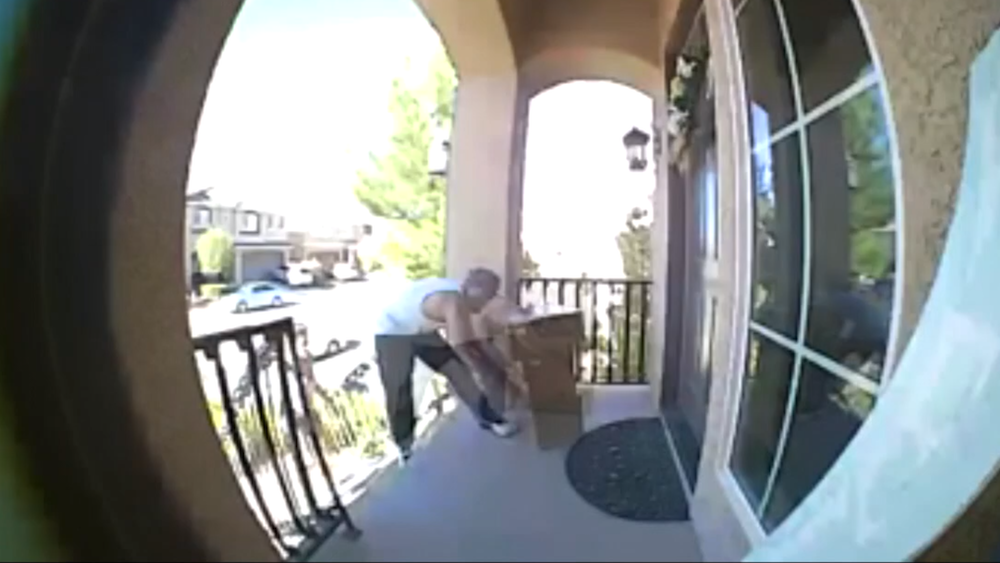 Package thefts have been on the rise in recent years. Now, Texas has passed a law increasing the punishments for so-called "porch pirates." 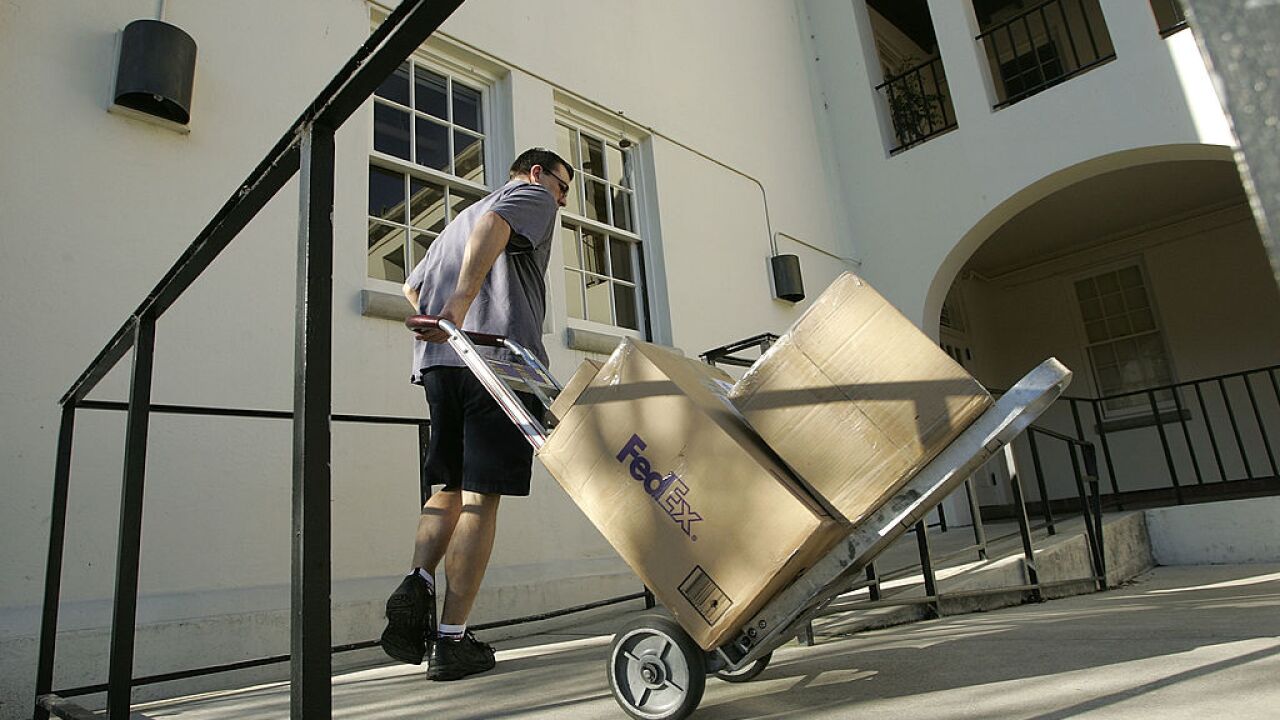 Texas is cracking down on so-called porch pirates, who steal packages and other mail from people's doorsteps and mailboxes.

Gov. Greg Abbott signed legislation last week that will increase punishment for stealing mail, which is defined as "a letter, postal card, package, bag, or other sealed article" addressed to an individual that has been dropped off by a common carrier or delivery service, or has been left by a customer for pickup.

Under the new law, convicted mail thieves could be sentenced to between 180 days in jail and 10 years in prison, depending on how many people they have targeted. They will also face fines ranging from $4,000 to $10,000.

Mail theft is a felony under federal law, but it had only been punishable as a misdemeanor with a ticket under state law.

"They're looking at time, so it's definitely a deterrent," Texas state Rep. Ina Minjarez, a co-author of the bill, told CNN affiliate KSAT .

Punishment also increases if offenders are found to have targeted vulnerable people.

"If someone is purposefully preying on the disabled or the elderly, there's enhancements," Minjarez told the San Antonio TV station.

Minjarez tweeted that she's been working on the issue since 2015, and she told KSAT that mail thieves have hit her offices several times.

"It is a problem everywhere," she told the TV station.

The law goes into effect September 1.