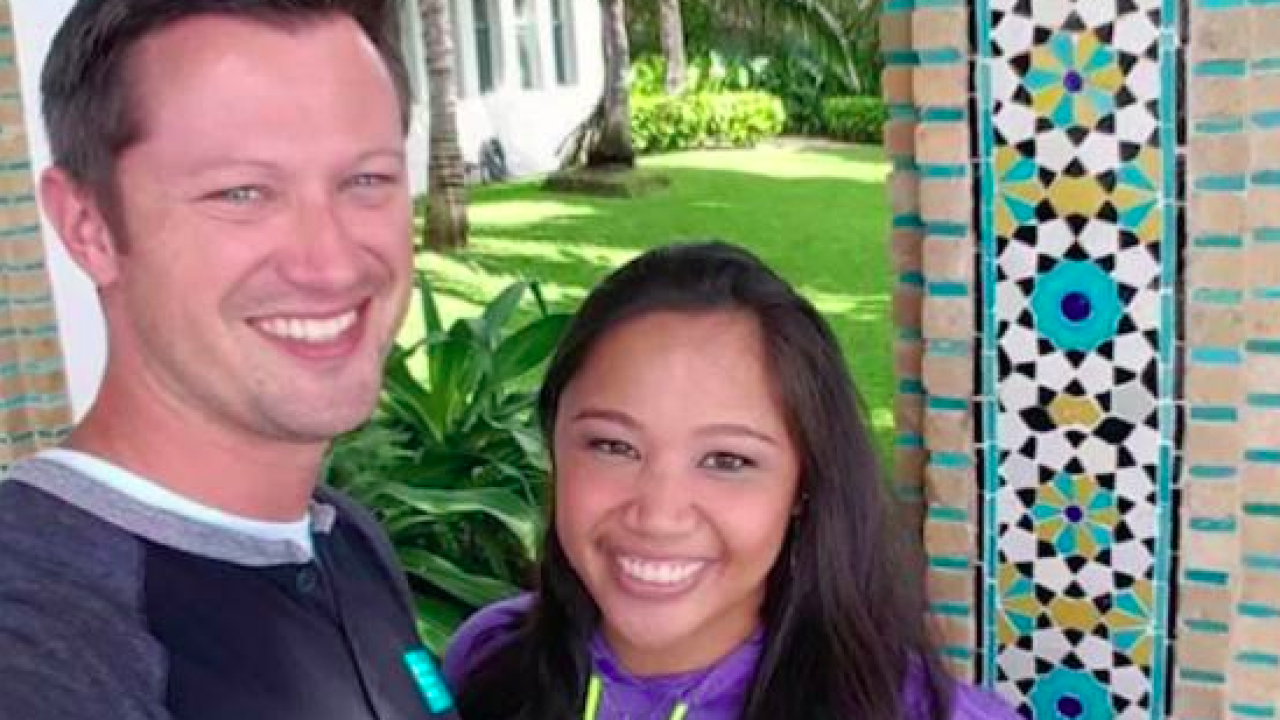 Hours before dying in Fiji, Michelle Paul texted her parents saying she had been vomiting for hours during her vacation.

"We are both going to the doctor now. We have been throwing up for 8 hours. Dave has diarrhea. My hands are numb. We will text when we can," she told her father, Marc Calanog, on a WhatsApp message.

Paul and her husband, David, became ill while vacationing in Fiji late last month and died within days of each other. The deaths of the Texas couple are being investigated by health officials on the South Pacific Island, with help from the US Centers for Disease Control and Prevention.

"We just got back from the clinic. They gave us fluids and an anti-nausea drip," Calanog said his daughter said on another message. "They gave us electrolyte packets and anti-nausea pills. We still don't feel 100%. Going to rest in our room."

But their illnesses quickly worsened.

After his daughter died, Calanog said he urged his son-in-law to focus on taking care of himself because Michelle was already in a better place. He died two days later.

Calanog said they are still unsure what happened to his daughter and son-in-law and that he and his family are concentrating on taking care of his 2-year-old grandson.

Fiji's Ministry of Health said investigations into the cause of death are ongoing. It said influenza has been ruled out. Tissue samples are en route to the CDC's Atlanta headquarters for testing.

"And at this stage we do not believe there is any risk to the public. It would be premature to speculate further on the cause of death until the investigation is complete," the ministry said.,

The deaths were confirmed by a US State Department official, who said in a statement that American authorities were "closely monitoring" the investigation.

The Fijian ministry said it is also working with the country's police forensics department and the World Health Organization to determine the cause of death.

The couple died over Memorial Day weekend, the Fort Worth Star-Telegram reported. Their families are currently working with US officials to repatriate their remains.