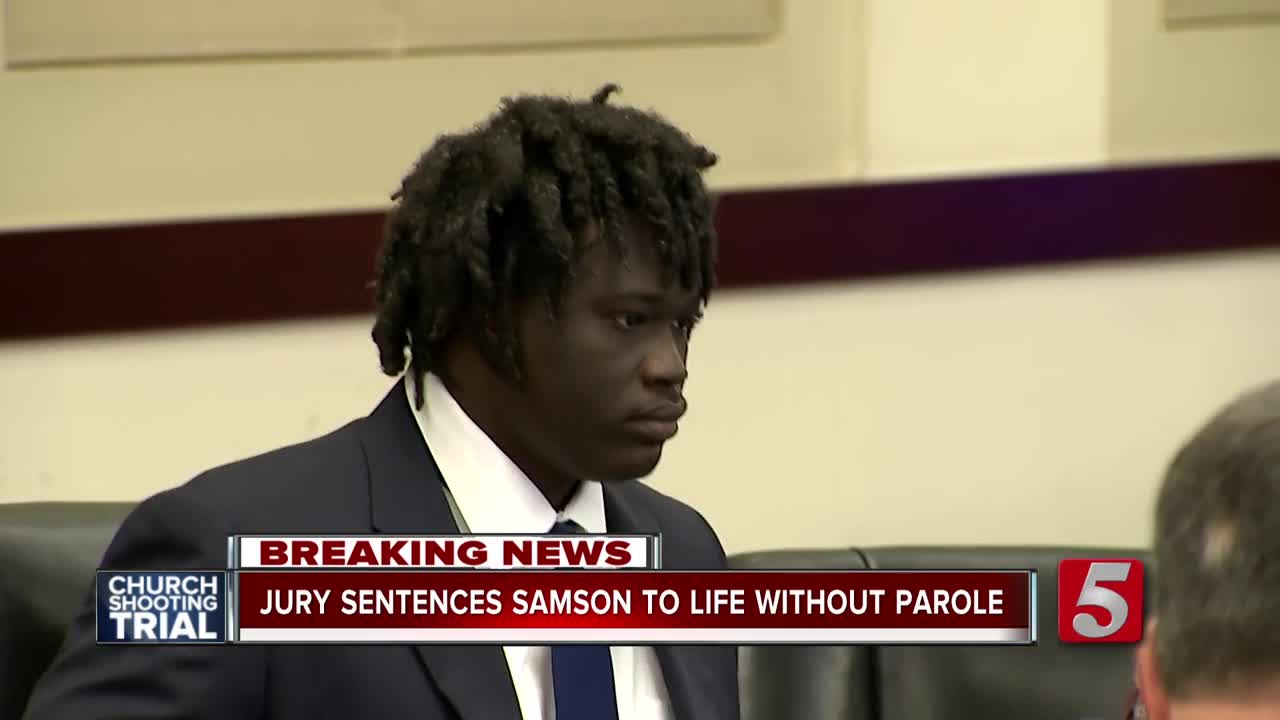 Jurors sentenced Emanuel Samson to life in prison without the possibility of parole for the 2017 Antioch church shooting after being convicted of first-degree murder on Friday. 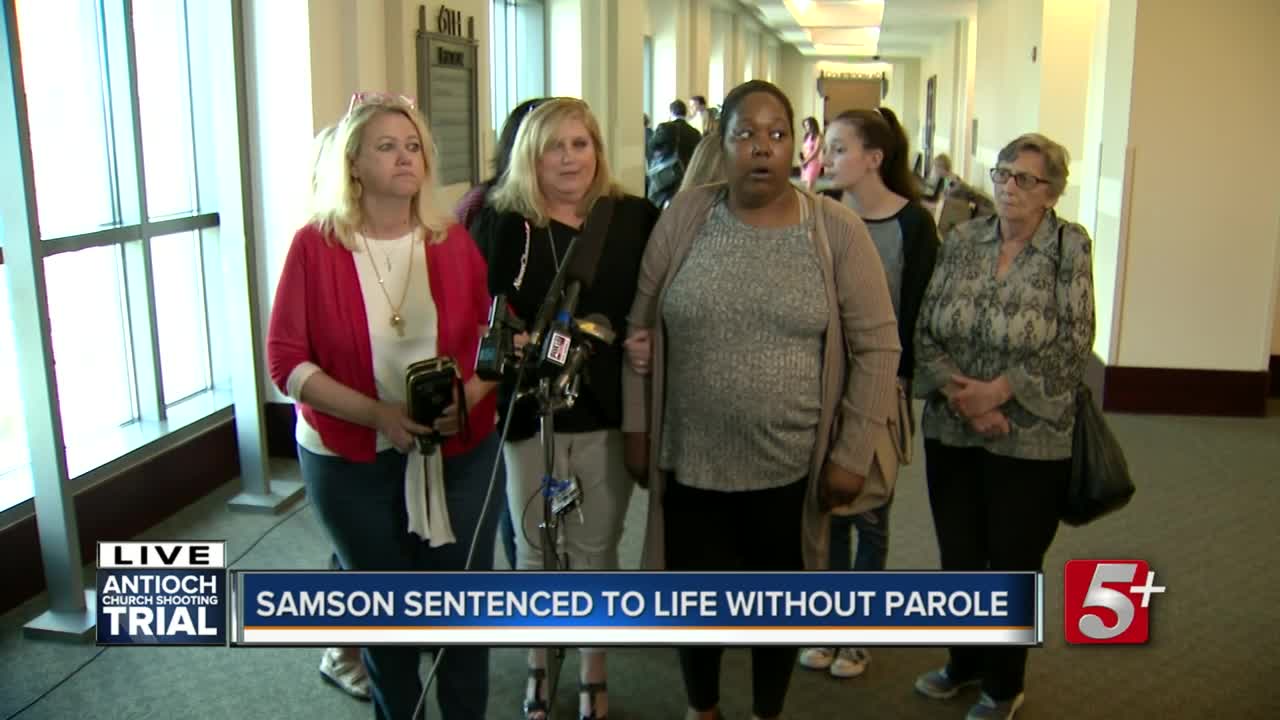 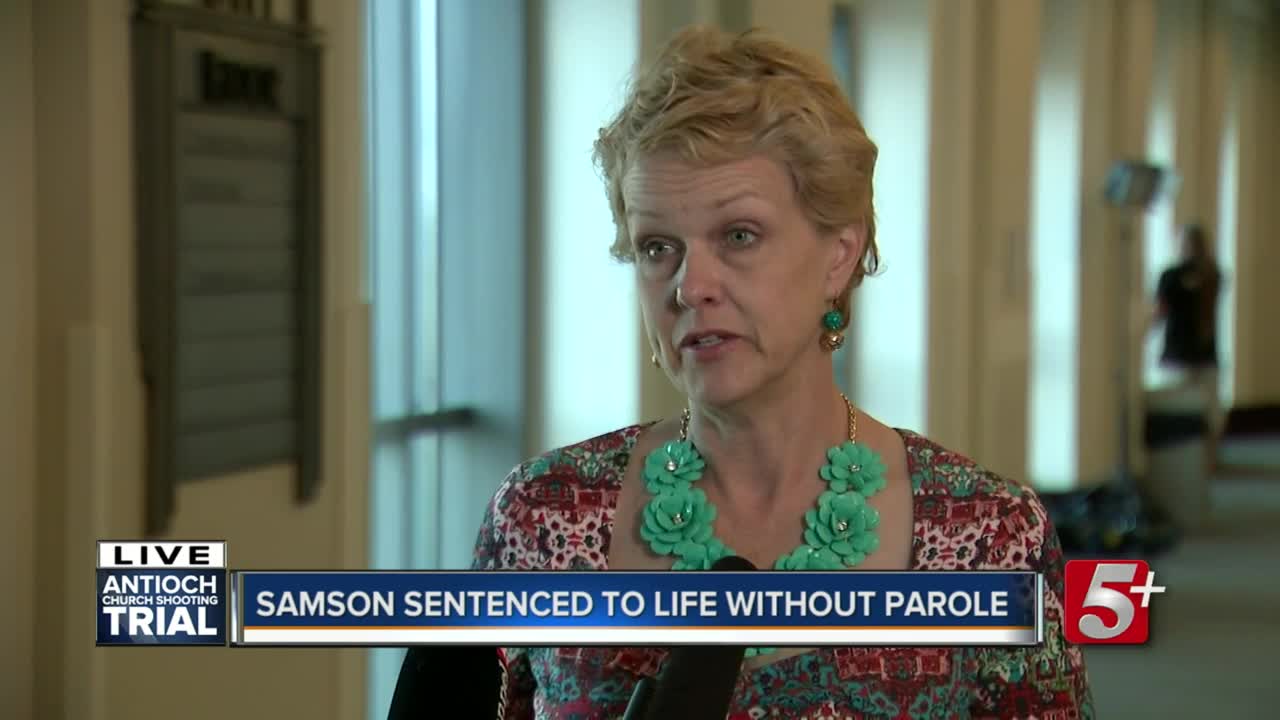 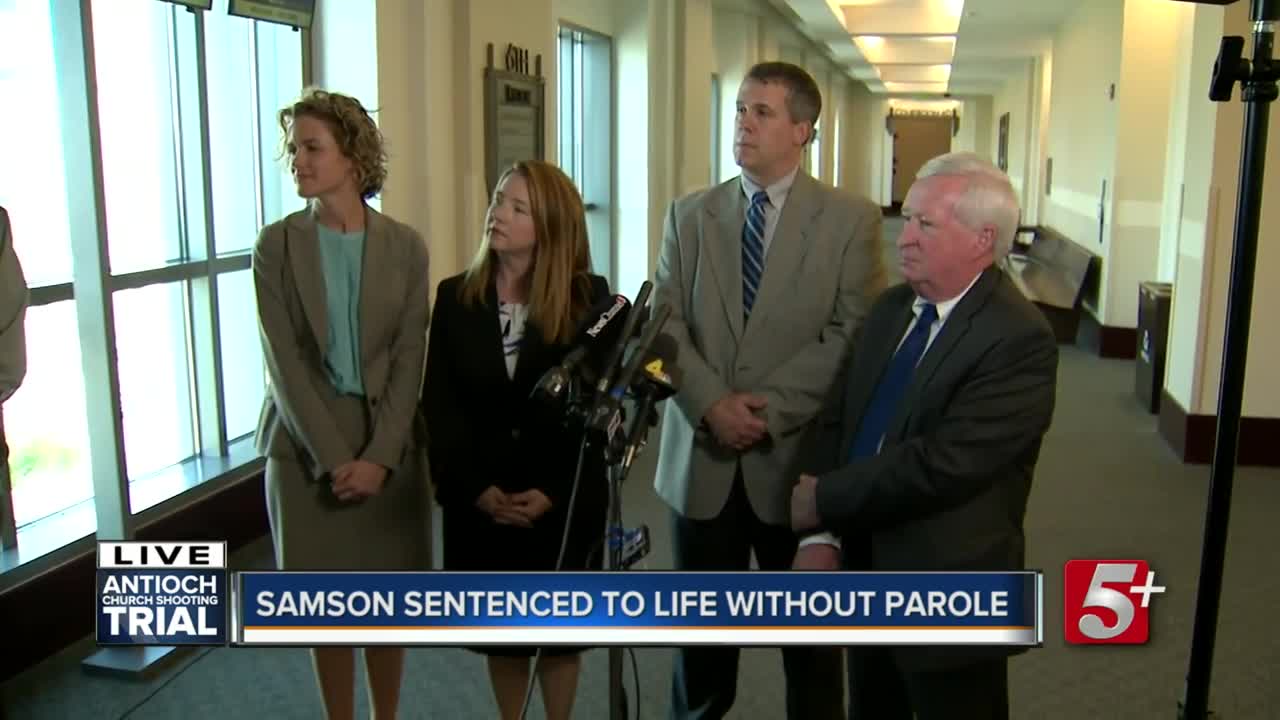 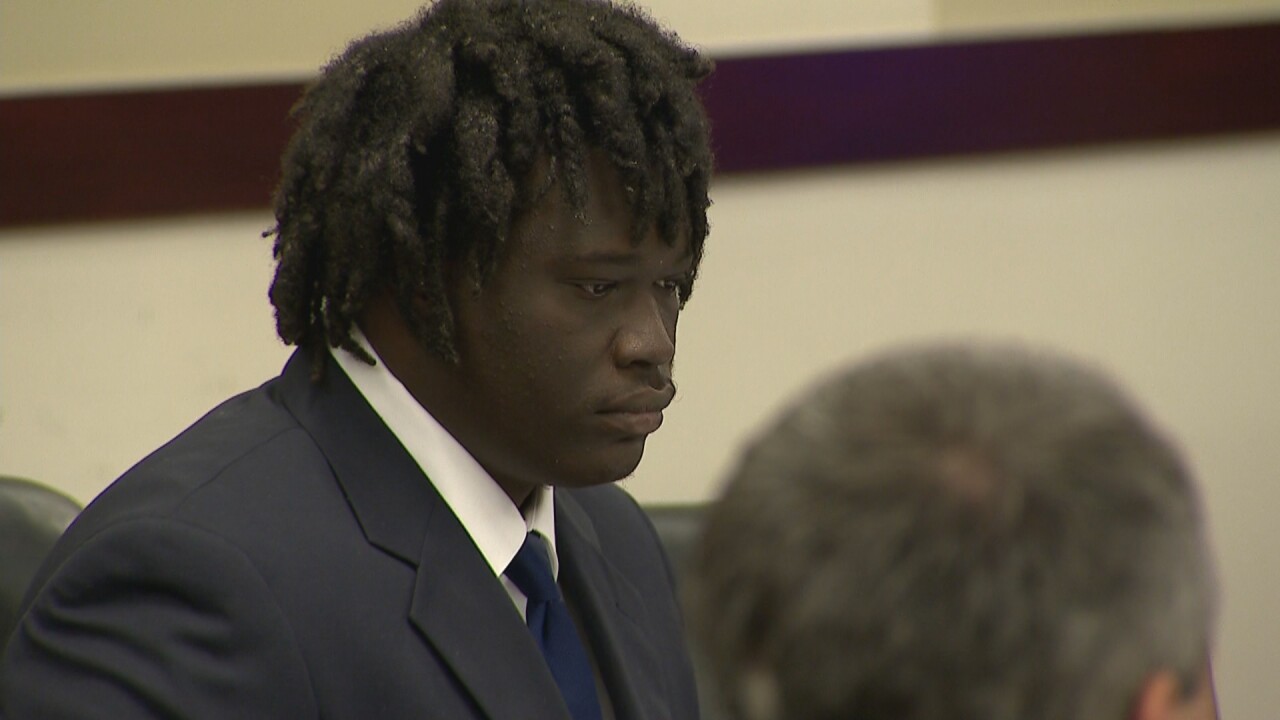 NASHVILLE — Jurors sentenced Emanuel Samson to life in prison without the possibility of parole for the 2017 Antioch church shooting after being convicted of first-degree murder on Friday.

The sentencing hearing for Emanuel Samson is essentially a smaller-version of the trial that concluded last week, where the jury that convicted Samson will determine whether he will get a chance at parole for his murder conviction after serving 51 years behind bars.

The Judge charged jury members and dismissed them around 3 p.m. They returned the sentence of life without parole about an hour and a half later.

Monday, the attorney for Samson played a previously-recorded deposition of Samson’s forensic psychiatrist, Dr. Stephen Montgomery, who said Samson’s schizo-affective disorder, mania and other mental illnesses clouded his judgment when he opened fire at the Burnette Chapel Church of Christ in 2017, killing Melanie Crow.

“It definitely appears he has a severe mental disease which is an extreme emotional disturbance, and that was in large part responsible for why these events happened,” Montgomery testified.

Samson’s legal team is seeking the possibility of parole after 51 years. Some of the charges of which he's been convicted could run consecutively.