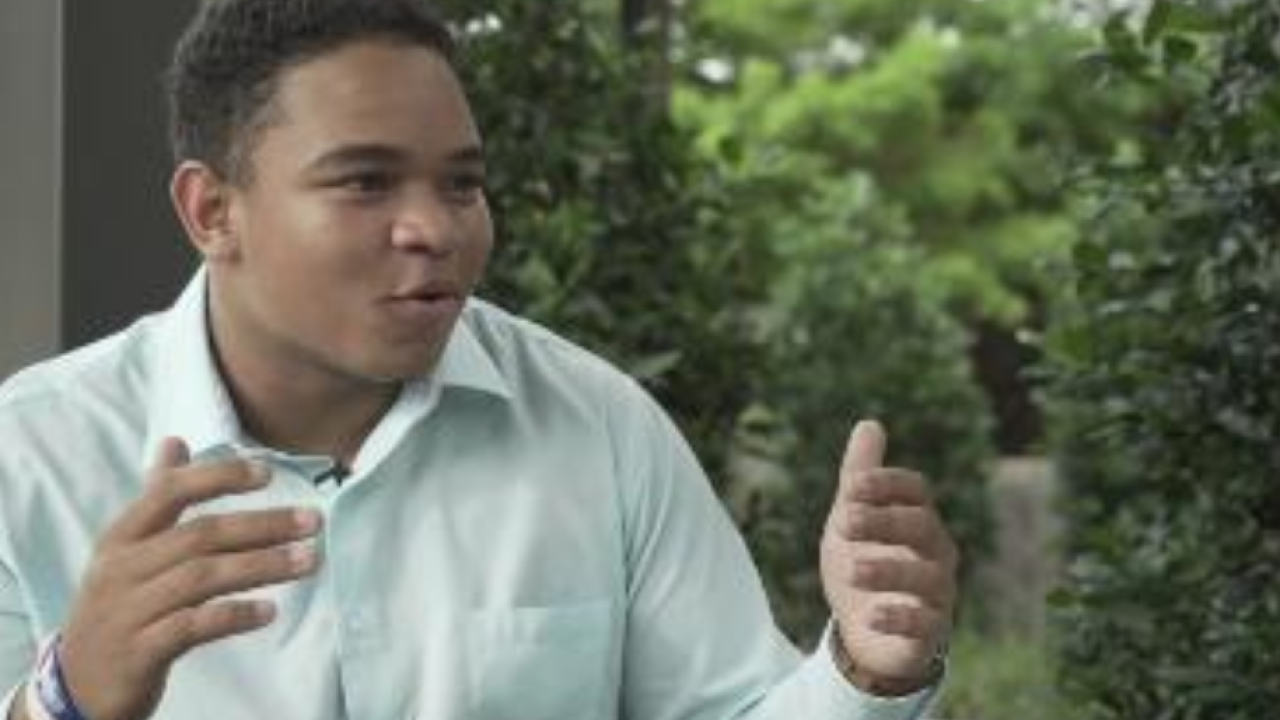 Why does a teenager deserve to be on a city council? That's what Marcel McClinton, 17, says he is asked a lot.

"I've got the right ideas and change is necessary to bring our city and push it further to success," he answers.

McClinton is just days out of high school and turns 18 on July 5. The filing deadline for Houston's city council candidates is Aug. 30.

Age is just a number to him.

"So I think that, you know, the mindset of 'you can only get involved, you only have a voice when you turn 18 when you can vote' is a lie, is a myth, it's not true," he said. "I always tell young folks who ask me this question that you can help campaigns and push your political ideas through a movement, right?"

For McClinton, the movement he is most passionate about, is preventing gun violence. He was a survivor of a shooting at his church in 2016.

"And that was a moment in my life for a lot of us in the room we had to grow up a lot faster," he said.

McClinton helped organize Houston's "March for our Lives" rally and volunteer for Beto O'Rourke's bid for senate. It has all led him to this.

"I also sat back and thought, ya know, to what extent can I further my work in gun violence prevention? And would that be most beneficial at just the school level and just keeping students safe in schools, or is that in a greater capacity on city council where we can look at inner city gun violence awareness campaigns and suicide and mental health and all these things that I think attack gun violence at a greater extent?" he said.

The teen has big backers: O'Rourke's former campaign manager is serving as an adviser to McClinton's campaign. He says it is proof young people really can bring change.

"Your truth in your heart matters, and that's important, and also to stay confident through all the doubts that you're gonna hear," McClinton said.