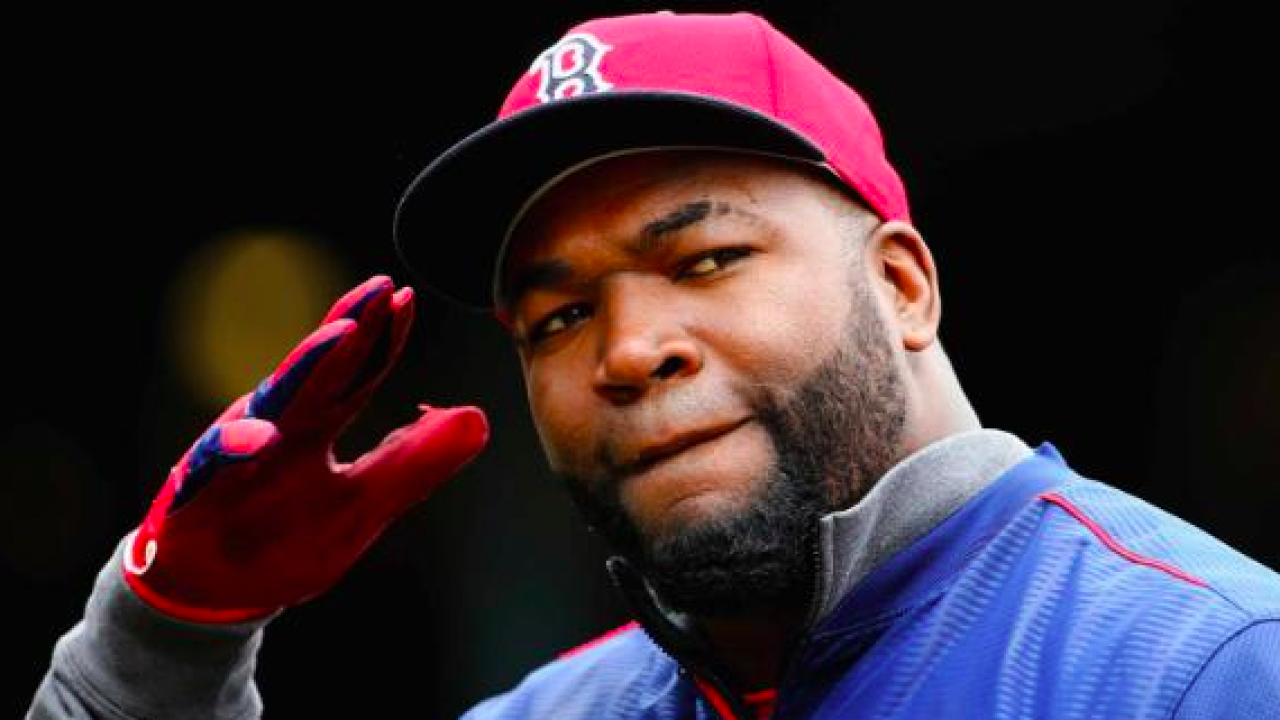 Rolfi Ferreira Cruz, the accused gunman in the attempted murder of David Ortiz, says the former Boston Red Sox slugger was not his intended victim, according to video released by the media in the Dominican Republic.

The video shows Ferreira Cruz saying through his jail cell window to journalists, "It wasn't David" and "I got confused by his clothing."

According to Dominican media outlets, Ferreira Cruz said the people who hired him for the hit only told him the color of the clothing of the intended target.

Prosecution spokesman Erick Montilla responded to the media reports, saying he doubted any Dominican would not recognize David Ortiz and that Ferreira Cruz was making up a "story" to avoid being "lynched" in jail.

"He can say whatever he wants in an interview," Montilla said. "What matters is the investigation and what he said in the interrogation."

He added, "If you observe the video (of the shooting), he goes directly to where the victim is and shoots without hesitation."

Ortiz, 43, was at a Santo Domingo nightclub Sunday night when he was shot in the back. Television host Jhoel Lopez was also shot.

The Dominican National Police have said previously in press briefings and court documents that Ortiz was the intended target of the well-organized attempt on his life.

While the motive of the shooting is unclear, police have said the suspects were offered 400,000 Dominican pesos -- about $7,800 -- to carry out the hit.

Prosecutors have charged eight men and one woman as accomplices.

Ortiz, known as Big Papi, is recovering and in guarded condition at a Boston hospital.