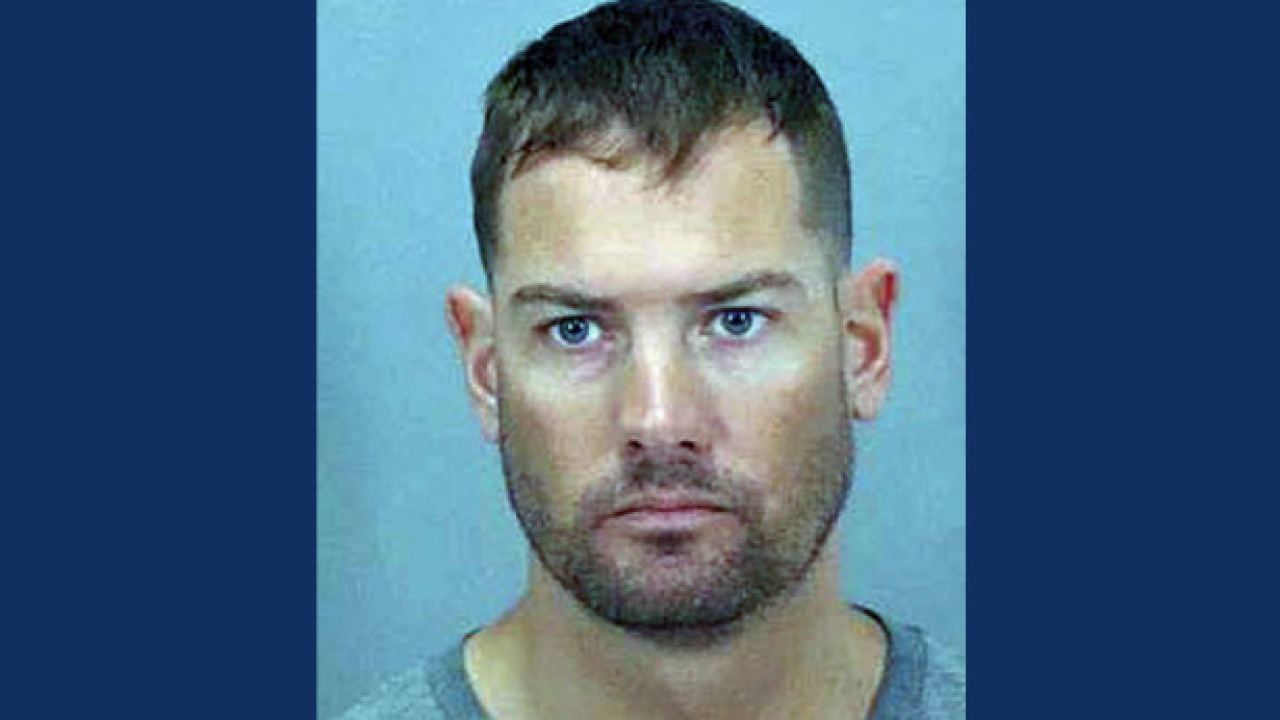 SAN FRANCISCO — California police officer Robert Davies was arrested after pursing someone police say he believed was a teenage girl on social media.

A 20-year-old college student whose name is not public says he used a Snapchat filter to pose as a teen girl and take down a sexual predator. He said he did so because he has a friend who was the victim of a sex crime as a child, and he wanted to help identify possible pedophiles.

The student said he was "just looking to get someone" to nab, and it was allegedly Davies who messaged him once the photo of him as a female was downloaded from Snapchat and uploaded to various social media platforms, including Tinder and the messaging app Kik.

He exchanged messages with Davies on different platforms for more than 12 hours, and in that time told him the girl was 16 years old.

The student took screen grabs of the conversations and sent them to a local Crime Stoppers tip line.

Davies is facing a charge of contacting a minor to commit a felony, police said. He is on administrative leave from his job.