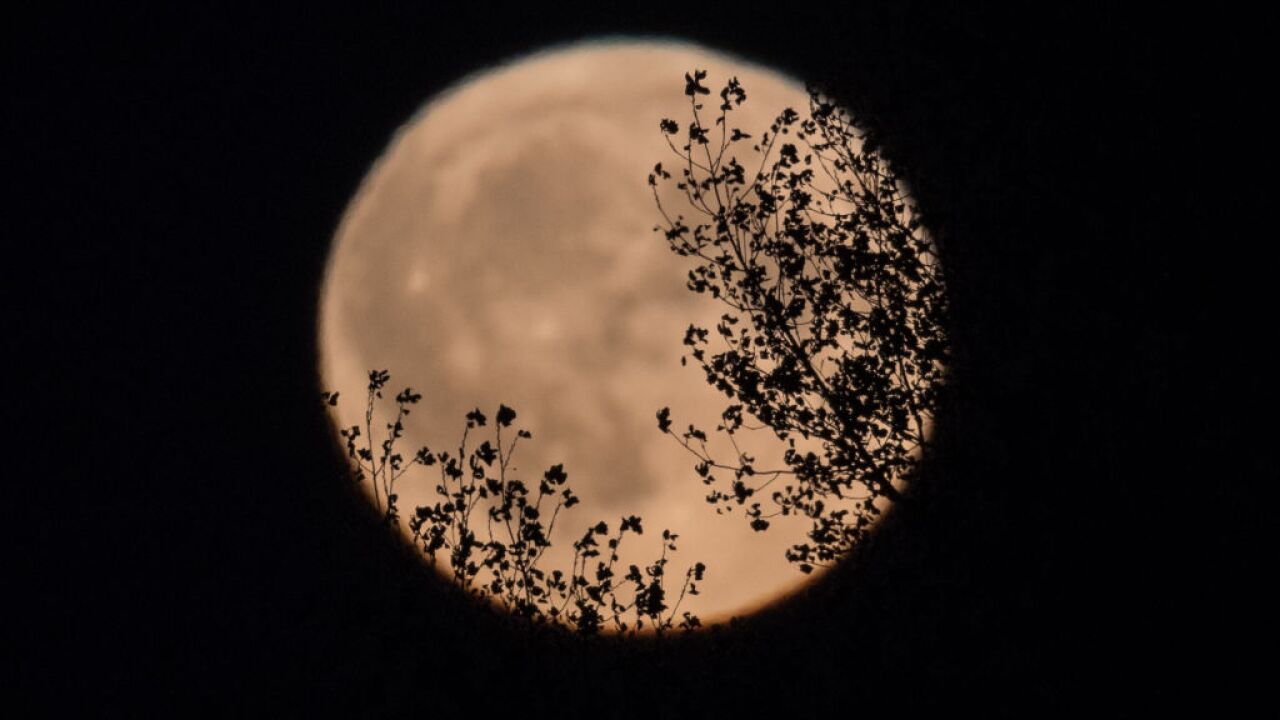 It's time for another notable celestial event. Be sure to cast your gaze toward the sky for 2019's Strawberry Moon. And for the keen-eyed, there's a heavenly bonus with a prominent appearance from one of our fellow planets.

So you're not disappointed or confused, first things first: The moon isn't going to actually look like a big, round strawberry. That's because in North America, the name comes from Algonquin tribes of Native Americans. This full moon was their sign to harvest wild strawberries , according to The Old Farmer's Almanac.

This moon has other names in other parts of the world. In Europe, you may hear it called the Honey Moon, Mead Moon or the Full Rose Moon. In the Southern Hemisphere, it can go by Oak Moon, Cold Moon or Long Night Moon, according to EarthSky.org .

What's the best time to see it?

The peak of the full moon happens depending on your time zone.

See the upper right side of the timeanddate.com page to get the time for your location.

But remember, peak time doesn't mean your only viewing time. As The Old Farmer's Almanac points out , the moon will appear full to viewers on Father's Day (Sunday, June 16) shortly after sunset.

For the best impression, take a look not at peak time but while the moon is still low on your horizon, says CNN meteorologist Judson Jones.

"My favorite time to watch the full moon is as it is rising over the eastern horizon. When the moon is low on the horizon, it allows you to capture the view with objects in the foreground, making the moon appear bigger," Jones said.

"Say you are in the city, and you're watching between a couple of buildings or over the skyline, it will make it feel that much bigger and give it more impact." He adds that if you're around the ocean, a lake or mountains, the perspective could be very pleasing.

Now, about that heavenly bonus. You may notice a bright object floating just above the moon. That will be not a star, but Jupiter.

The solar system's largest planet actually made its closest approach to Earth in 2019 back on June 10, but it's still showing prominently in the night sky. Even ordinary binoculars should yield impressive viewing results.

For those who like to follow earthly and celestial events, we've got the summer solstice coming up in just a few days -- on Friday, June 21.

And the next full moon after the Strawberry is the Full Buck Moon on July 16.