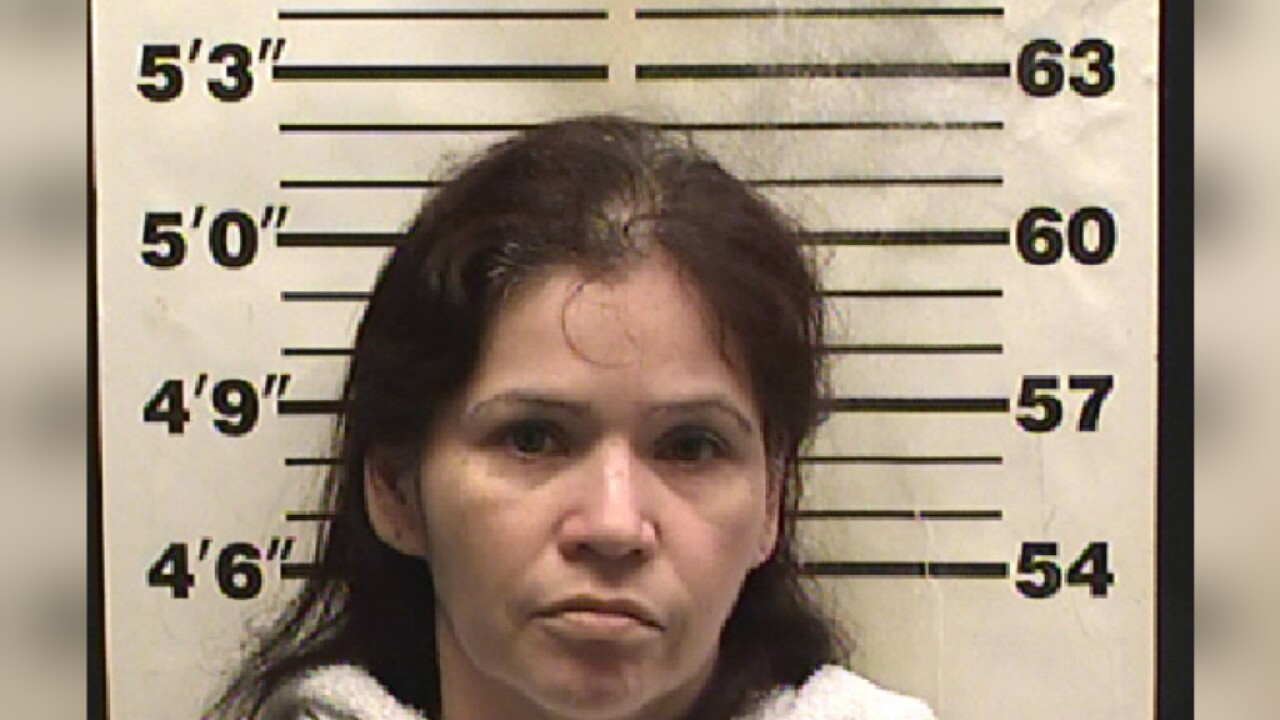 A Texas woman is now in custody and awaiting arraignment after her 4-year-old stepdaughter died from burns caused by boiling water, the Corsicana Police Department said.

Juana Marquez, 42, is accused of leaving her stepdaughter unattended and not seeking medical care after the child was scalded by a pot of boiling water, police said.

According to Corsican police, Marquez failed to get the girl proper medical attention after she pulled a large pot of boiling water from the stove, burning her head, arms, torso and other parts of the body. The only treatment the mother provided was face cream applied to the girl's burns, WFAA reports .

When officers arrived to the stepmother's home in Corsicana, Texas, 12 hours after the girl was reportedly burned, she was dead. The medical examiner determined she had died from injuries sustained from the scalding water.

Marquez was arrested Monday on felony charges of abandoning or endangering a child and is being held at the Navarro County Justice Center on a $50,000 bail.