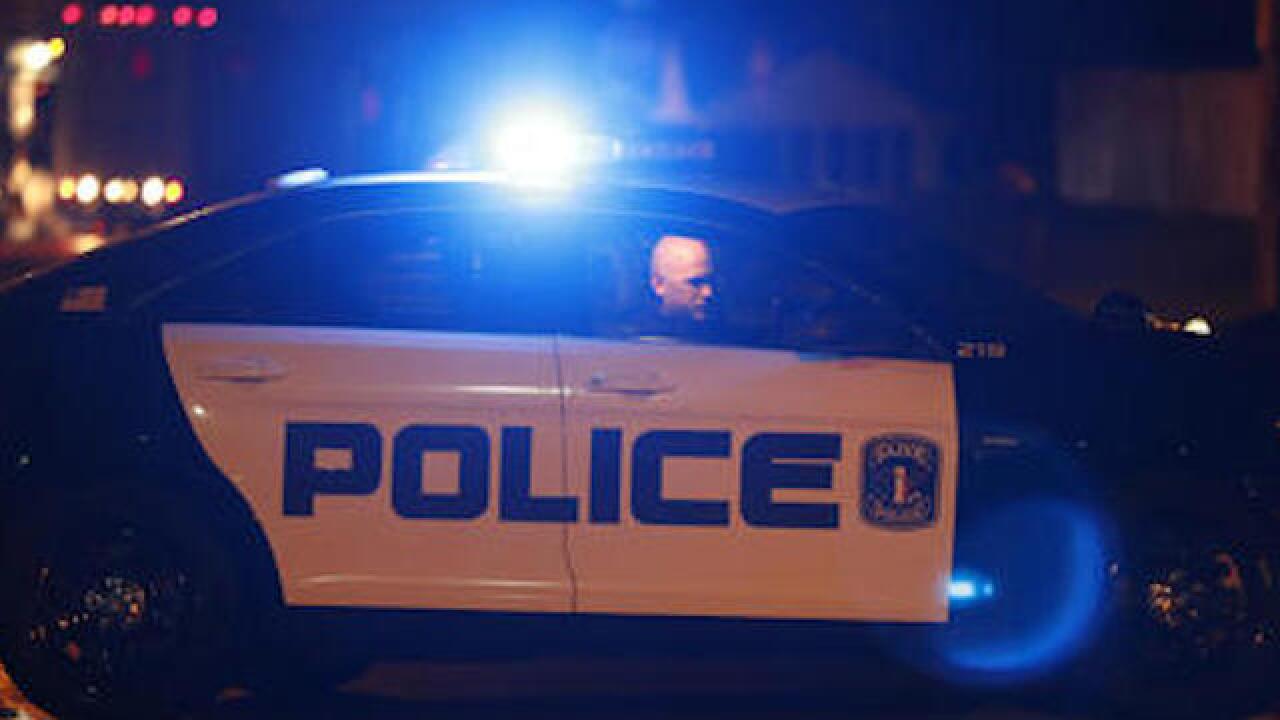 St. Louis' and Philadelphia's police departments have launched investigations after a group linked racist and anti-Muslim Facebook posts to the accounts of current and former officers.

The Facebook posts include images of the Confederate flag, call for immigrants to speak English, criticize Islam, encourage violence and more.

The posts were compiled by The Plain View Project , which describes itself as a "database of public Facebook posts and comments made by current and former police officers from several jurisdictions across the United States."

The group combed through thousands of posts from officers in eight jurisdictions in the United States. CNN has reached out to all of the police departments.

Public information officers from both St. Louis and Philadelphia Police Departments said the allegations are being reviewed by their internal affairs divisions for violations of policies.

Some of the Facebook accounts have since been deleted, but the Plain View Project provides screenshots of the posts in their public online database. Since its establishment in 2017, the group has compiled more than 5,000 posts from current and former officers, both in big cities such as Dallas and in smaller jurisdictions like Lake County, Florida.

The St. Louis Police Officers' Association said it has contacted the Council on American Islamic Relations to set up a meeting. The group declined to comment further until the sources of the posts are verified and authenticated.

"We strongly condemn violence and racism in any form. The overwhelming majority of our 7-thousand officers regularly act with integrity and professionalism," Philadelphia Fraternal Order of Police Lodge #5 President John McNesby said in a statement.

"We simply ask, who is watching or policing those that target law enforcement with violence, racism and unacceptable behavior?"

"We stand with our officers who serve in our neighborhoods every day and keep us safe."

The posts were in plain sight

To create the database, the Plain View Project obtained rosters of police officers and looked them up on Facebook. They verified that the accounts belonged to a police officer by checking to see if the user listed a police department as their employer, posted photos of themselves in uniform or wrote about performing police duties. They then compiled posts that they deemed could "undermine public trust and confidence in police," according to the group's website .

"We prioritized jurisdictions that are already having conversations about police community relations. And the other consideration is geographic diversity. We didn't want only large cites ... (but) something that represented what America looked like," says Emily Baker-White, founder and executive director of the project.

For example, several protests occurred in St. Louis in 2017 after a police officer was acquitted in the fatal shooting of Anthony Lamar Smith.

The Plain View Project was created after Baker-White, an attorney, was assigned to investigate a policy brutality claim. While she was doing so, she came across public Facebook postings of several police officers.

"One stirred me. It was a meme of a police dog trying to run after something, its teeth were bared, it was being restrained and the text over the picture was 'I hope you run, he likes fast food,'" Baker-White said.

"That made me ask, 'Is there a culture with memes like this online that we don't know about?' so I created the Plain View Project to answer the question of how widespread this behavior is by police officers online."