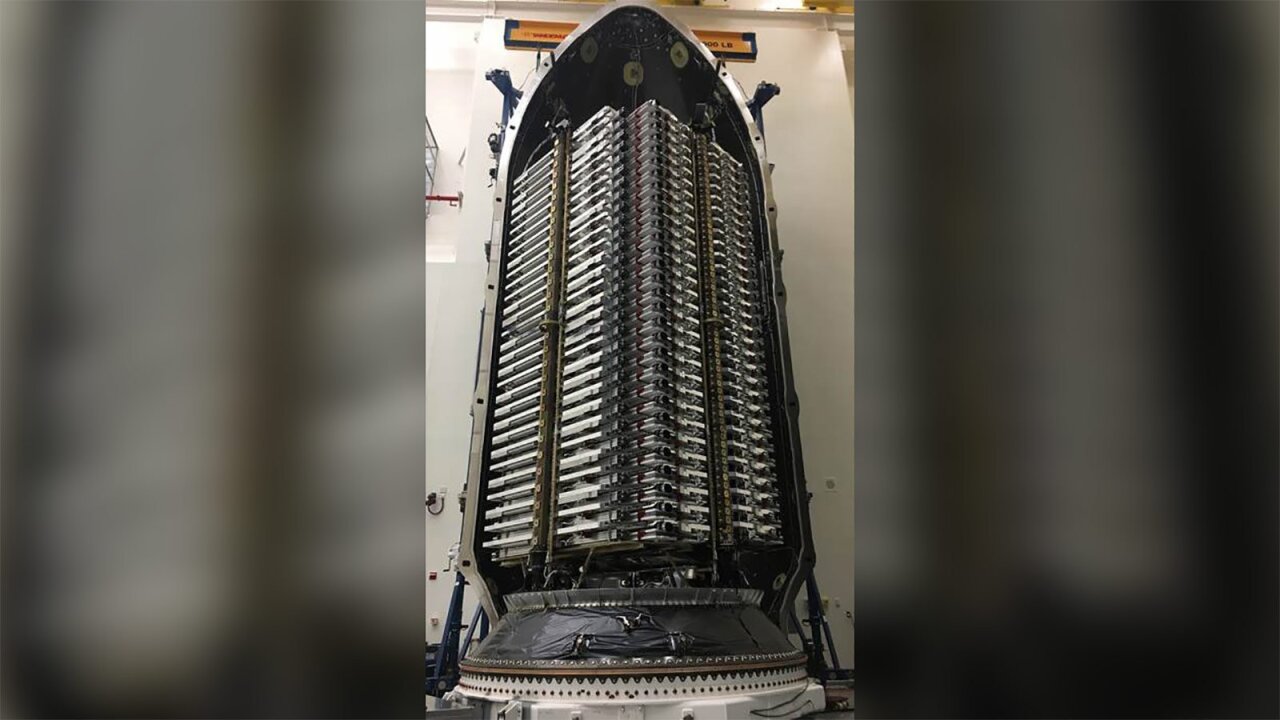 SpaceX just vaulted a rocket full of 60 satellites into the sky. Now for the moment of truth: The company will try to deploy the entire batch of satellites safely into orbit.

This is the first dedicated mission for SpaceX's Starlink, an ambitious plan to put up a megaconstellation of satellites that could beam cheap broadband all over the planet. The towering Falcon 9 rocket took off from Cape Canaveral Air Force Station at 10:30 pm ET.

The second stage of the rocket will try to gently deploy all 60 satellites in a unique way. The rocket will turn over as the satellites fan out in a way that will look like "spreading a deck of cards on a table," as SpaceX CEO Elon Musk described it.

The company ultimately wants Starlink to be a much grander project: a group of potentially thousands of satellites swirling over Earth that SpaceX says could make available low-cost internet for a significant portion of the world's population that isn't yet online.

Getting the full constellation up and running will cost in the ballpark of $10 billion dollars, and Musk has conceded that such efforts have bankrupted others, such as the satellite operator Iridium . But when asked about funding for Starlink last week, he said the company has "sufficient capital" to carry out its plans. He added that SpaceX's latest funding round attracted "more interest than we were seeking." In April, the company sought to raise about $400 million.

If SpaceX confirms most or all of its satellites deployed successfully, and they are able to make contact with ground stations, the launch will mark the largest step forward for any company attempting such a project. It could even set SpaceX up to beat out competitors such as Amazon and SoftBank-backed OneWeb , which each want to form internet constellations of their own.

"There is a lot of new technology here, so it's possible that some of these satellites may not work," Musk said, adding that there is a "small possibility" that none will work.