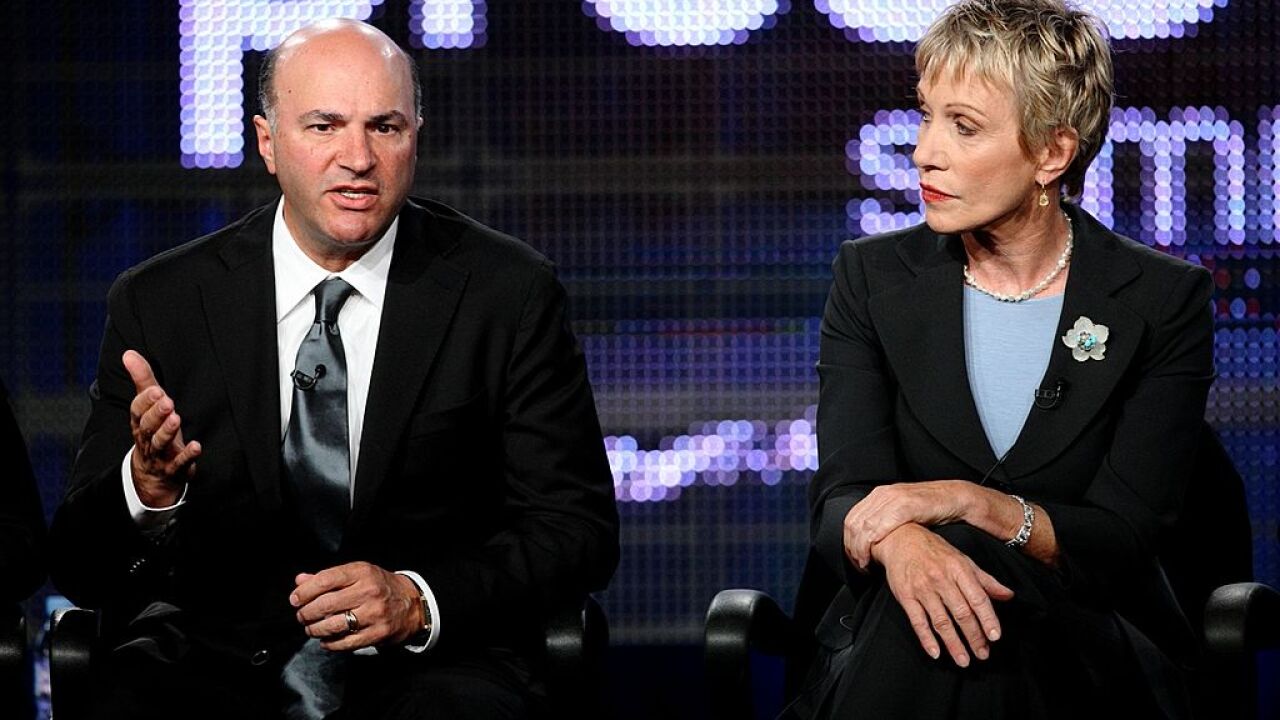 The brother of a "Shark Tank" star was found dead in a hotel room in the Dominican Republic, and the death comes after the deaths of six other U.S. tourists visiting the DR have been brought to light.

Barbara Corcoran's brother John is the victim and he was there on an annual vacation with a friend in April. It is believed his death was the result of a heart attack.

Corcoran tells media she does not believe an autopsy has been performed.

His friend is who discovered the body, reports TMZ.

John, 60, was the owner of a roofing company in New Jersey. He is one of nine siblings for Corcoran, TMZ said.

In an Instagram post, Corcoran said her brother had an existing heart condition and said she believed he died of natural causes.