Severe weather brought flooding and a tornado to the Midwest. It also killed one person 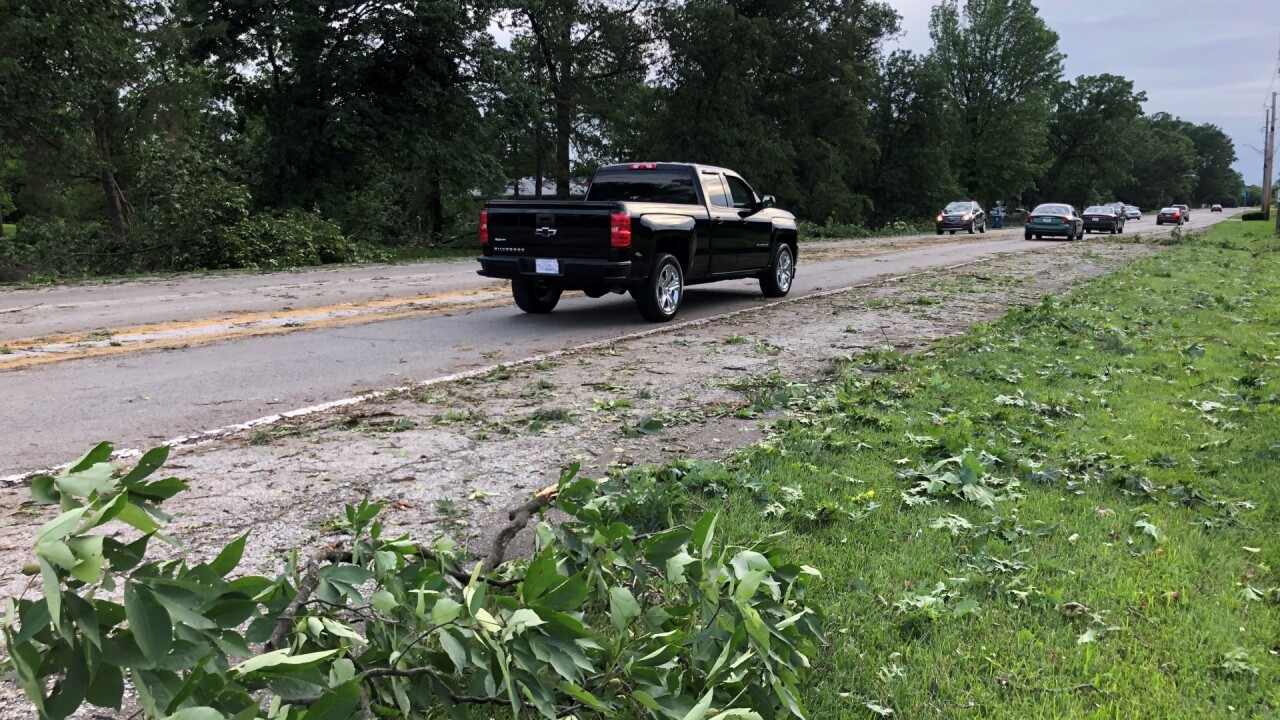 Severe weather plagued several states throughout the Midwest over the weekend, killing one person and damaging at least one building.

Vickie Darnel, 64, died from drowning Sunday after she drove into a flooded creek crossing in Le Flore County, Oklahoma, according to Lt. Kera Philippi, spokeswoman for the Oklahoma Highway Patrol.

Philippi says that Darnel's vehicle was swept off the roadway around 4:30 a.m. Sunday near the border of Arkansas.

The area saw a number of flash flood and severe thunderstorm warnings from the National Weather Service over the weekend.

The National Weather Service is sending an assessment team to South Bend, Indiana, after a tornado touched down in the area and destroyed at least one building.

Miller told CNN that the building suffered extensive damage and there were several reports of trees down throughout St. Joseph County.

Missouri State Highway Patrol along with the Missouri Department of Conservation and several local agencies performed multiple water rescues Sunday for people whose vehicles were in the water.

They also rescued people who were stranded by high water due to heavy rainfall, according to the Missouri Department of Public Safety.

A subdivision in Neosho, Missouri, and parts of Roaring River State Park had to be evacuated, although it was unclear how many people had to leave, the Missouri Department of Public Safety said.

The band of weather that caused all of this chaos is called a frontal boundary and it acts as a cold front but doesn't actually have any cold air behind it.

The mixture of the boundary layer is slightly cooler dry air and hot humid air which can cause intense storms.