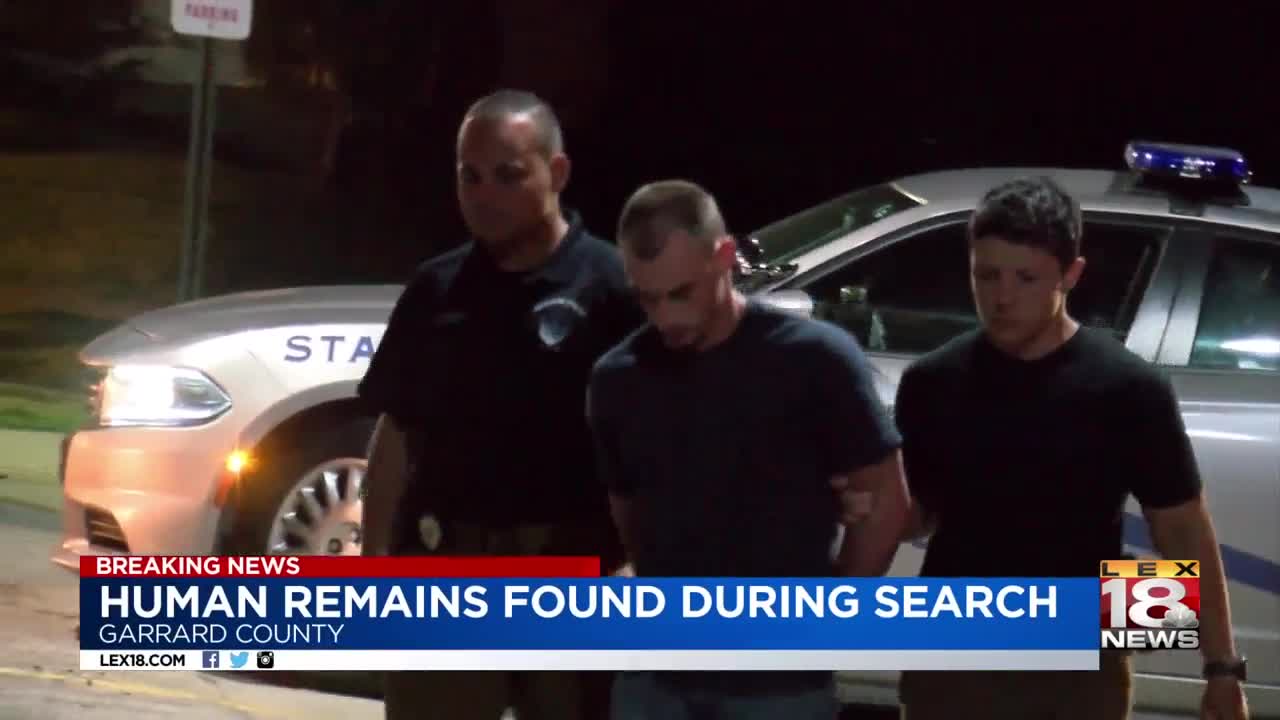 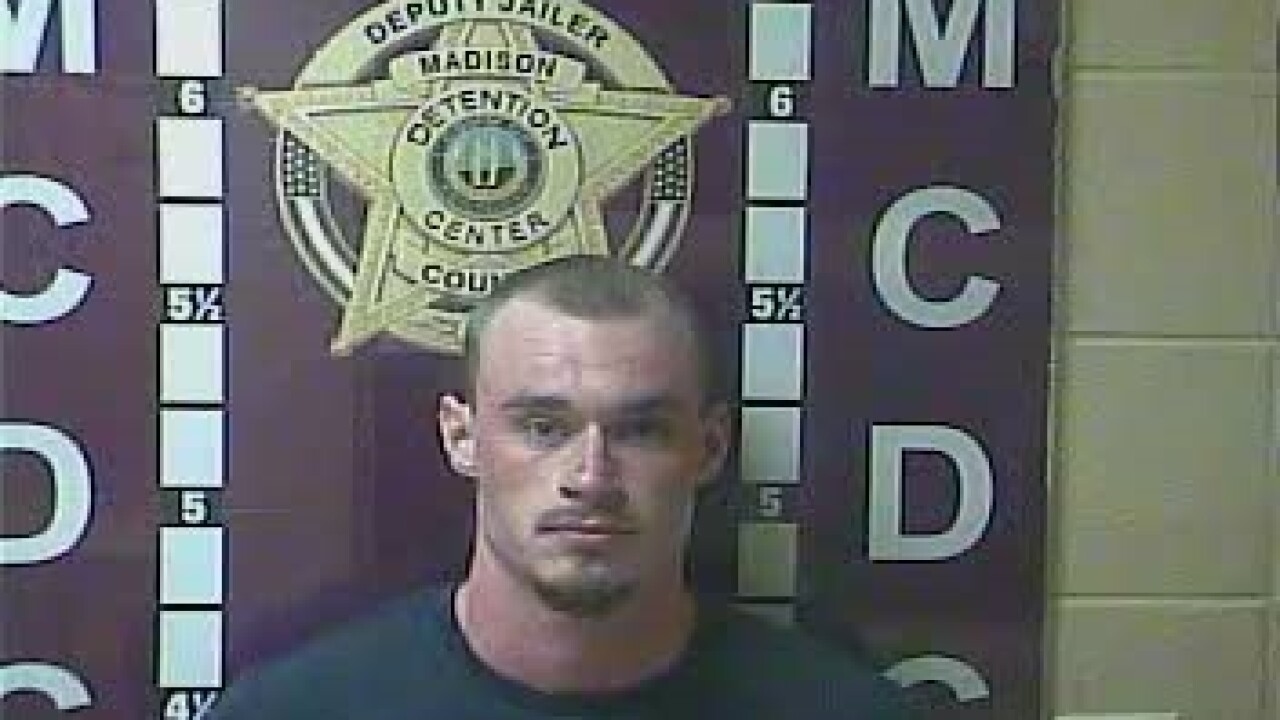 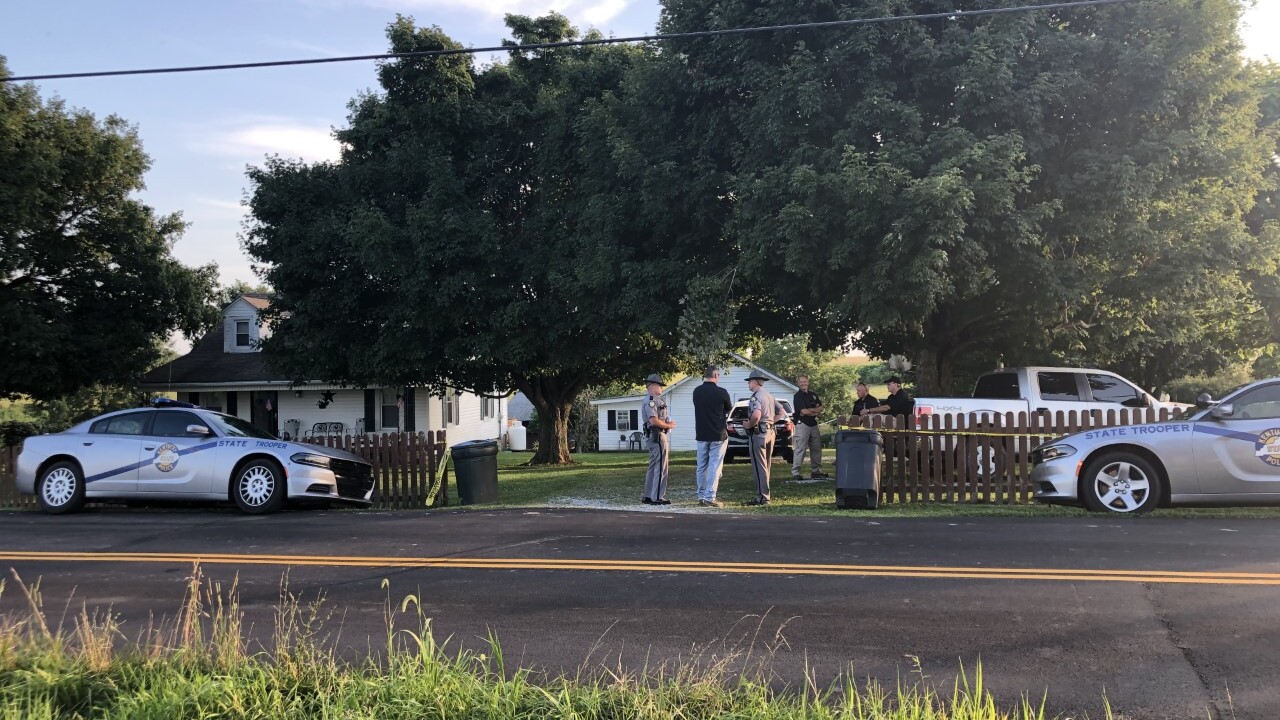 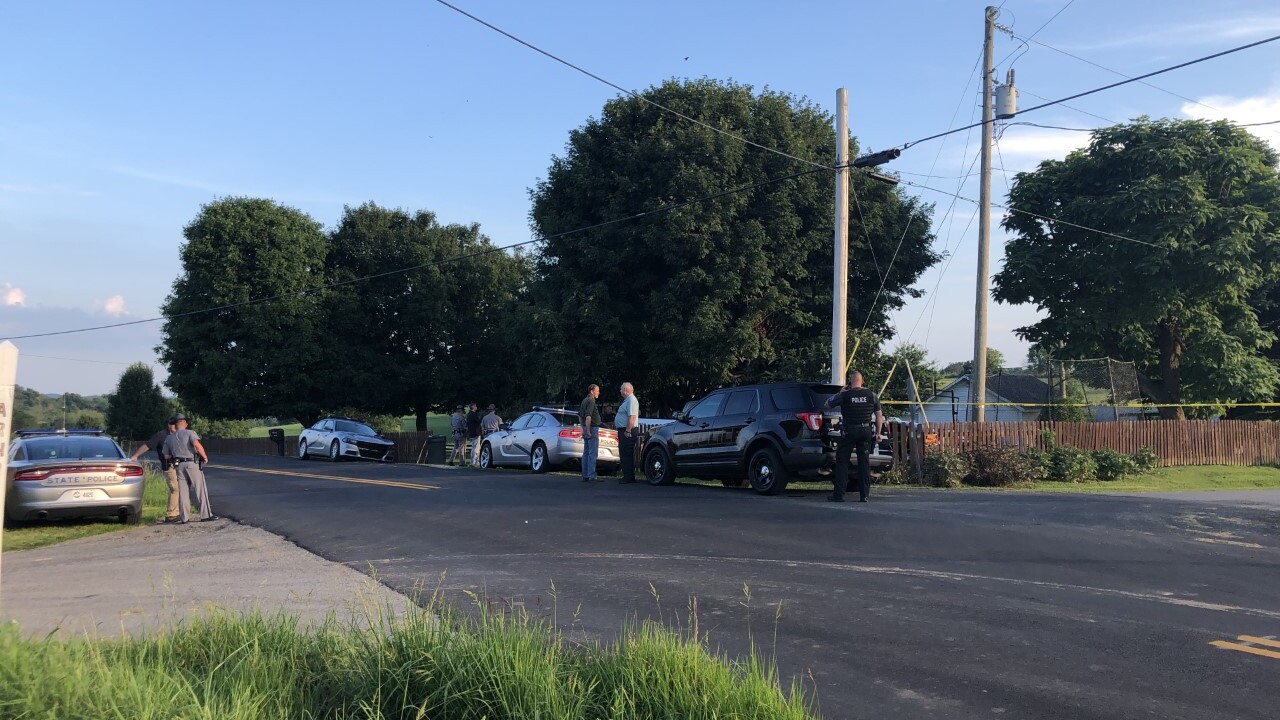 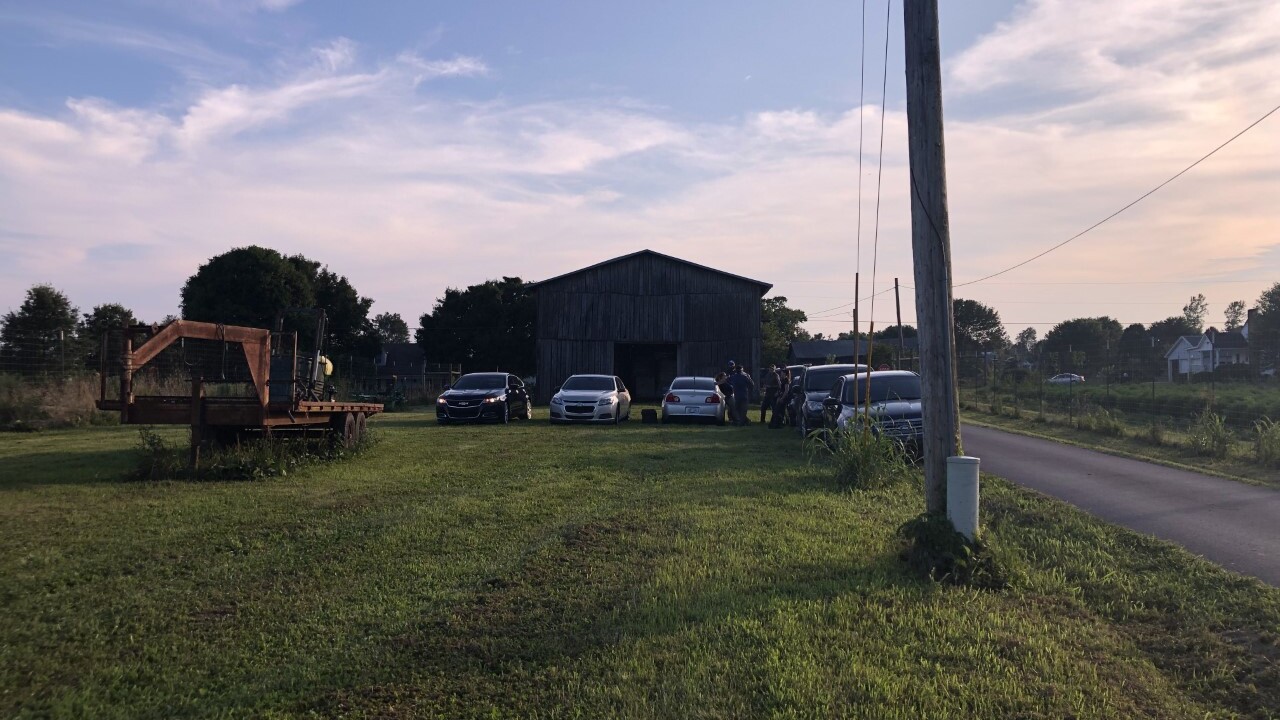 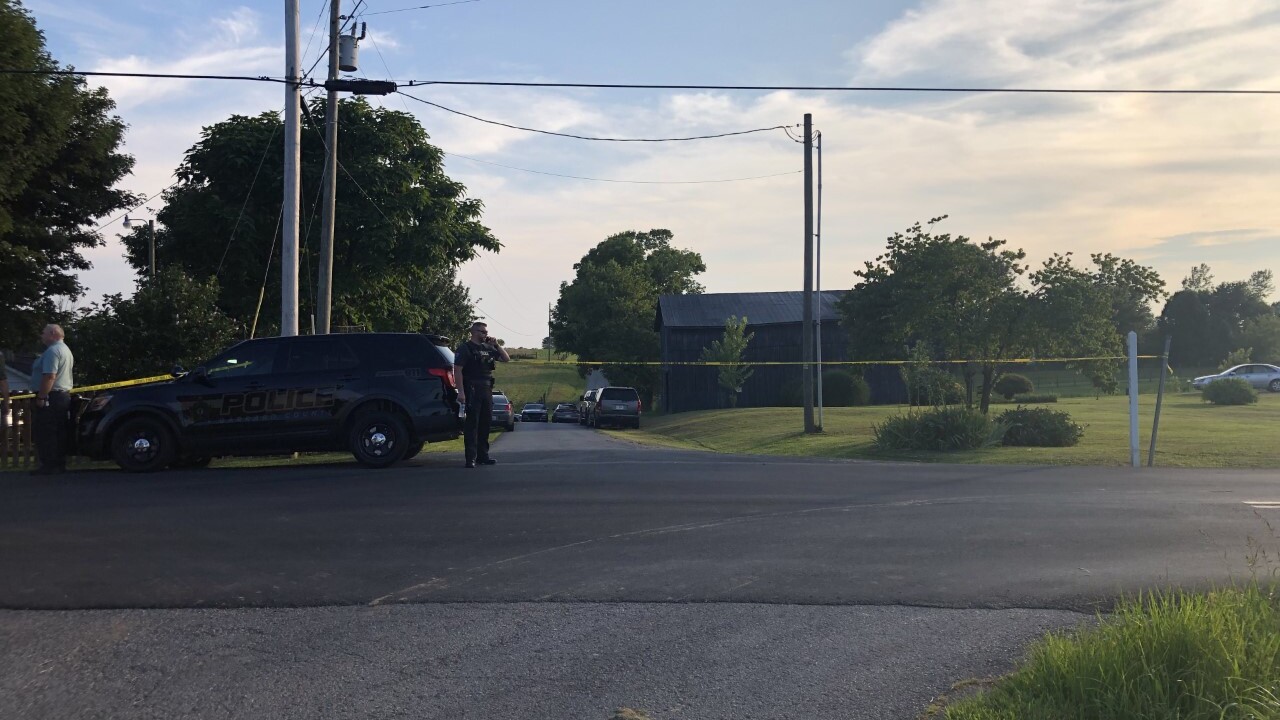 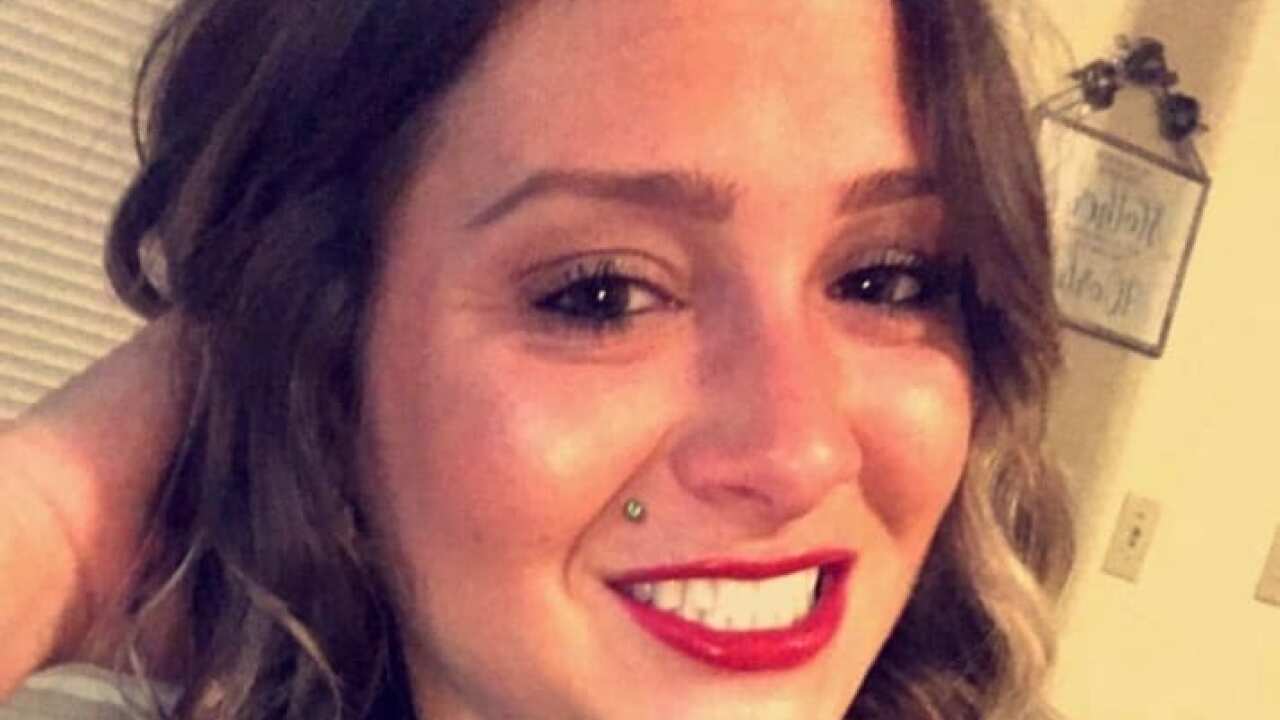 GARRARD COUNTY, Ky. — A man has been arrested and charged in connection with the disappearance of Savannah Spurlock, a missing mother of four.

David Sparks was taken into custody and charged with tampering with physical evidence and abuse of a corpse. Kentucky State Police (KSP) say that human remains were found on a property on Fall Lick Road in Garrard County.

The remains were found just before midnight. Police are waiting on an autopsy for a positive ID.

KSP confirmed that it was a tip that led them to the home. According to an arrest citation, someone in the home contacted police saying they smelled a foul odor coming from the property.

KSP said the property belongs to the parents of one of the suspects who troopers believe was one of the three people with whom Spurlock was last seen. Upon arrival, officers located concealed remains buried under the ground behind the home.

It's not the first time that police have searched the home. Police also searched the same property in February.

Spurlock went missing in January of 2019 when she left "The Other Bar" in Lexington. She was seen on surveillance images leaving the bar with two men. Spurlock's mother said she FaceTimed her later in the night with several people. Police said that the three men who have been questioned have denied having anything to do with her disappearance. Spurlock's phone went out of service around 8:30 a.m. on the morning she disappeared, according to police.

In the days and weeks following Spurlock's disappearance, police searched several areas in Garrard County and even seized a white vehicle. Police have yet to say what evidence, if any, was found inside the vehicle.

The search for Spurlock has led police back to Garrard County several times. In April, police received a tip on the disappearance of Spurlock that led them to a cave, but nothing was found.

In June, police said they were making major progress in the case.

This story was originally published by Sierra McLean on WLEX in Lexington, Kentucky.