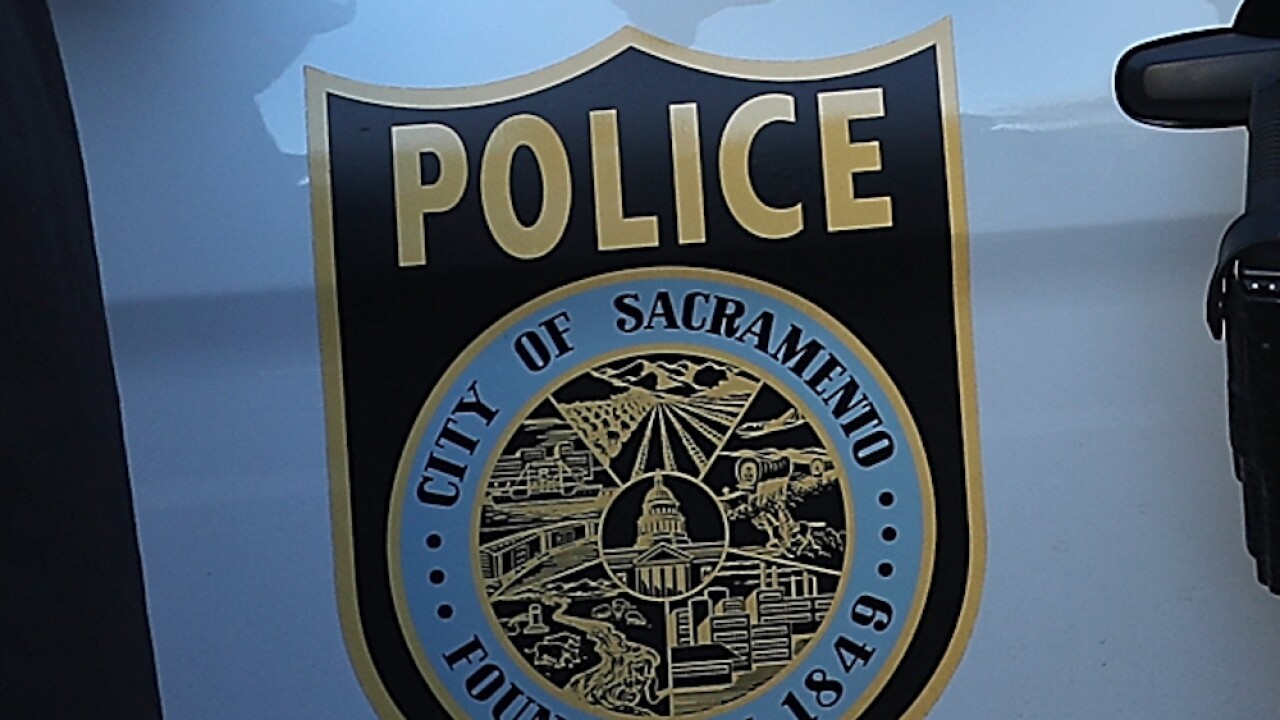 A Sacramento police officer has died after being shot while on duty and helping a woman retrieve her belongings from a home, according to Sacramento Police.

"We are devastated tonight," Deputy Chief Dave Peletta said at a press conference early Thursday morning. "There are no words to convey the depth of sadness we feel or how heartbroken we are for the family of our young, brave officer."

Police were called on Wednesday about a disturbance between a man and a woman, according to Sacramento Police Sgt. Vance Chandler. They met the woman involved at another location and went back to the home with her to gather some of her things, Chandler said.

While officers were at the scene, officer Tara O'Sullivan was shot, according to Peletta. The suspect, armed with a rifle, continued shooting, and the other officers on the scene had to take cover.

Sacramento police brought in an armored vehicle to rescue O'Sullivan, who was taken to a hospital where she died, Chandler said.

The woman who had been involved in the earlier disturbance was able to get out safe, according to CNN affiliate KCRA .

O'Sullivan, 26, had graduated from the police academy in December, according to Peletta. Before the academy, she was a student at Sacramento State University, where she studied child development and was in the first graduating class of the Law Enforcement Candidate Scholars' Program, which emphasizes inclusion and cultural competence in law enforcement, said Mayor Darrell Steinberg.

Police said they would release more details about the incident when it is no longer active.

"Everyday, in service to all of us in Sacramento, our police officers leave home knowing there is a possibility they will never return," said Steinberg. "Today that horrible possibility became the devastating reality."