Robots could replace 20 million workers by 2030 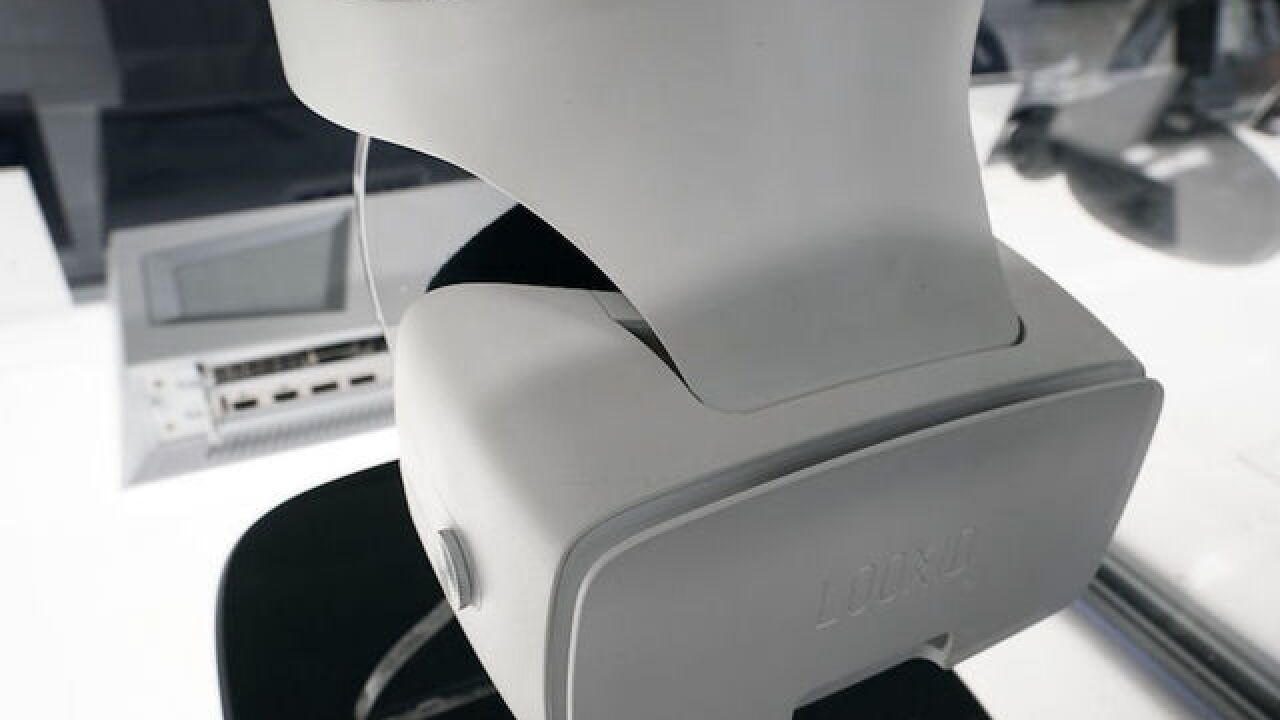 Robots are getting better at doing human jobs. That's probably good for the economy — but there are some serious downsides , too.

Machines are expected to displace about 20 million manufacturing jobs across the world over the next decade, according to a report released Wednesday by Oxford Economics , a global forecasting and quantitative analysis firm.

That means about 8.5% of the global manufacturing workforce could be displaced by robots. The report also notes that the move to robots tends to generate new jobs as fast as it automates them, however it could contribute to income inequality.

The use of robots is on the rise: At this point, every new robot that is installed displaces 1.6 manufacturing workers on average, according to the Oxford Economics model.

Automation isn't a new trend in manufacturing, of course. The automotive industry, for example, used 43% of the robots in the world in 2016.

But robots are becoming cheaper than many human workers, in part because of the falling costs of machines. The average unit price per robot has dropped 11% between 2011 and 2016, according to Oxford Economics. And they are increasingly capable of functioning in more sophisticated processes and varied contexts. On top of that, the demand for manufactured goods is rising.

China presents a big opportunity for growth in automation. That country already accounts for a fifth of the world's industrial robots, with every third new one being installed there. Beijing "is investing in robots to position itself as the global manufacturing leader," Oxford Economics said. By 2030, some 14 million robots could be working in China, "dwarfing" the rest of the world, according to Oxford.

The effect on economic output could be tremendous. Oxford Economics estimates that boosting robot installations to 30% above the current growth forecast by 2030 would lead that year to a 5.3% increase in global GDP, or $4.9 trillion. That's more than the projected size of Germany's GDP for that year.

So what's not to love? Robots will boost productivity and economic growth, as well as spur industries that don't even exist yet. But Oxford Economics also warns that they will be seriously disruptive.

How automation could lead to inequality

One potential downside to the robot revolution: Automation could increase income inequality.

"This great displacement will not be evenly distributed around the world, or within countries," according to the report. "Our research shows that the negative effects of robotization are disproportionately felt in the lower-income regions compared with higher-income regions of the same country."

The workers who drive knowledge and innovation within the manufacturing industry tend to be concentrated in larger cities, and those skills are harder to automate. That's why urban areas will deal better with the increased automation, according to the report.

On the whole, the increased use of automation will likely create new jobs at a pace comparable to the jobs that will be lost, which nullifies fears about permanent job destruction, according to the Oxford study. That said, the poorer regions that are expected to lose the most jobs will probably not benefit equally from this new job creation due to a gap in skills. That will lead to increased income inequality between cities and rural areas, as well as between regions.

"Automation will continue to drive regional polarization in many of the world's advanced economies, unevenly distributing the benefits and costs across the population," the report said.

For policy makers, this means they will have to think about how the increased efficiency will hold up against the effect on income inequality. Some have already worked automation into their political platforms. Vermont Senator Bernie Sanders, who is running for the Democratic nomination for president, recently said he was worried about what artificial intelligence and robotics "will mean to working people in this country," for example.

"We need to have a long discussion to make certain that millions of workers are not thrown out on the street because of robotics," he said during a CNN town hall in February .

In the United States, Oregon, Louisiana, Texas, Indiana and North Carolina are the most vulnerable states, according to Oxford Economics. That's because those states are reliant on manufacturing jobs that could disappear because of robots.

In Oregon, for example, "high dependence on manufacturing ... and the state's exposure to globally competitive sectors, means its workers are vulnerable to rapid technological progress," according to the Oxford study.

On the opposite end of the spectrum, Hawaii, DC, Nevada, Florida and Vermont will see the least impact from increased robotization. Manufacturing plays a smaller role in those places.