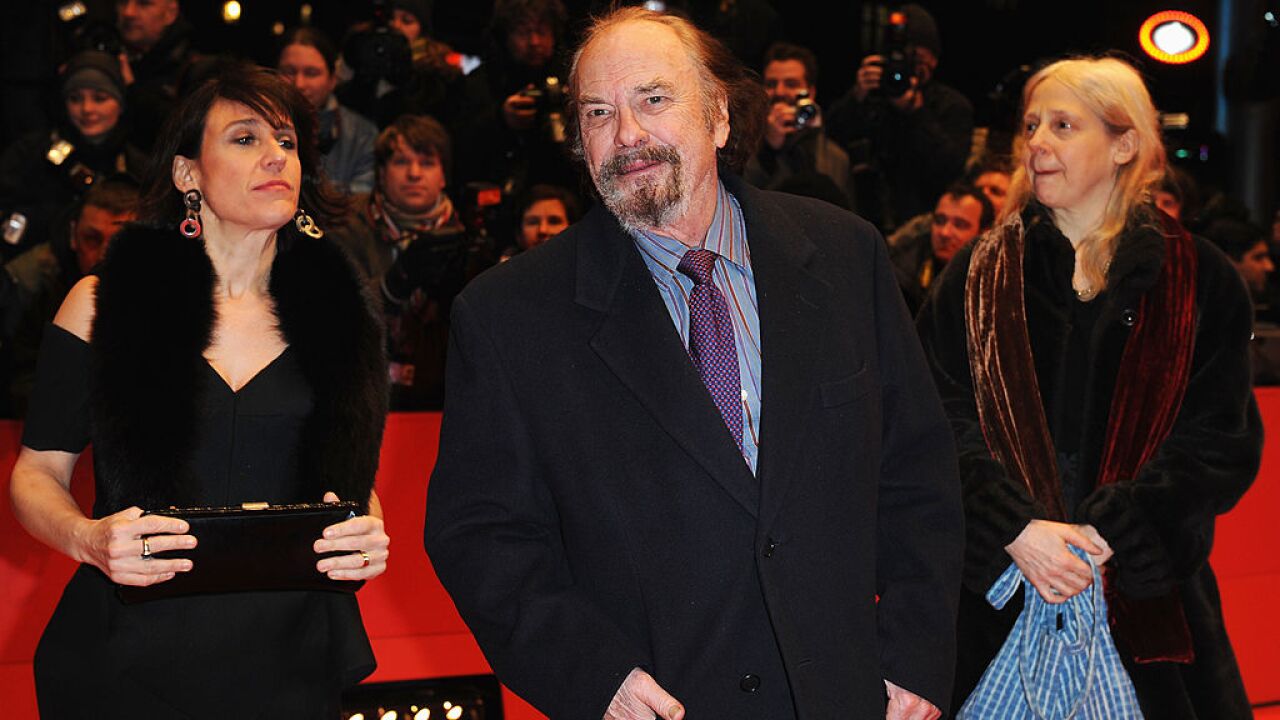 Actor Rip Torn, who played Artie the producer in the hit TV show "The Larry Sanders Show" has died at the age of 88, Hollywood Reporter said. Torn’s wife Amy and his daughters Katie and Angelica were by his side at the time of his death, the Hollywood Reporter reported. Torn’s six-decade career included dozens of appearances on both the big screen and on television. Torn’s career reached a crescendo in the 1980s and 90s, earning an Academy Award nomination for his portrayal of Marsh Turner in the film “Cross Creek.” In 1992, he landed the role of Artie in the “The Larry Sanders Show.” In 1996, Torn won an Emmy for Best Supporting Actor in a Comedy Series.