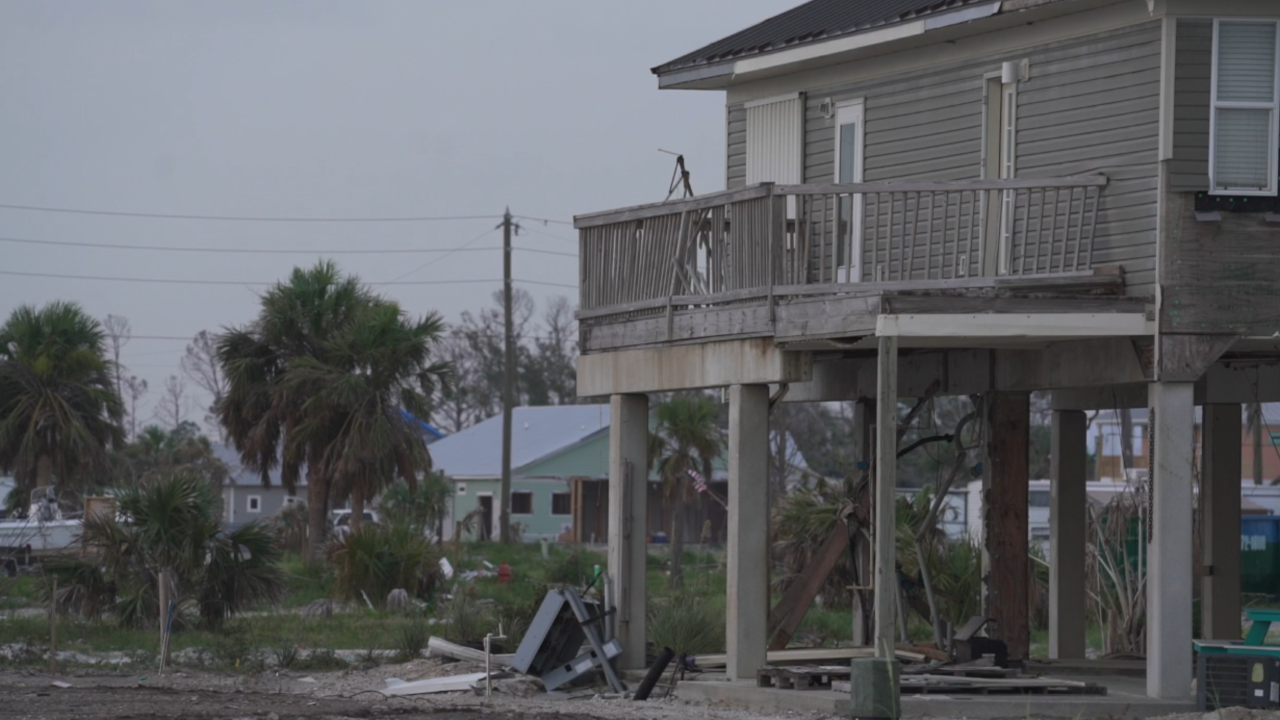 Hurricane Michael was the first Category 5 Hurricane to strike the contiguous United States Since Andrew in 1992.

However, nearly nine months since the storm, there is still plenty of damage and debris in Panama City, Panama City Beach, and Mexico Beach, where Michael hit the hardest.

According to a REBUILD 850 survey released Tuesday, public support for Hurricane Michael recovery efforts in the Florida Panhandle is lacking. The results showed nearly half of respondents would do nothing to help people affected by the hurricane and nearly 75 percent said they would not consider donating money to help with relief efforts. Some affected by the hurricane said this could be because those across the country mistakenly think life has gone back to normal in the panhandle.

As the new hurricane season approaches, many residents across the panhandle are still trying to recover from the Category 5 storm.

E.W. Scripps went to the panhandle and spoke with those who are still trying to get their living situation back to normal. Some say they may have to move back into a home they say isn’t safe since their temporary living situation will no longer work. Others are living in their homes that still have damage and no insulation, living where inside temperatures reach 93 degrees.

Ann Marie Dimeglio has lived in Panama City Beach for 17 years with her husband and three kids.

“There are so many people who have it far worse than I do,” Dimeglio says. “We are all trying to get by after the storm. It’s not the same. People were struggling before the hurricane, and now with everything that’s going on, it’s just getting worse. But we’re all just trying to fight through it. You’re not living if you’re not fighting. I think a lot of us here just want people to know that things aren’t fine here. But we’ll keep fighting through it.”

Watch the video to learn more about Dimeglio’s story and see how those living in the area are coping with life after Hurricane Michael.