Proposal to halt illegal robocalls to be voted on today 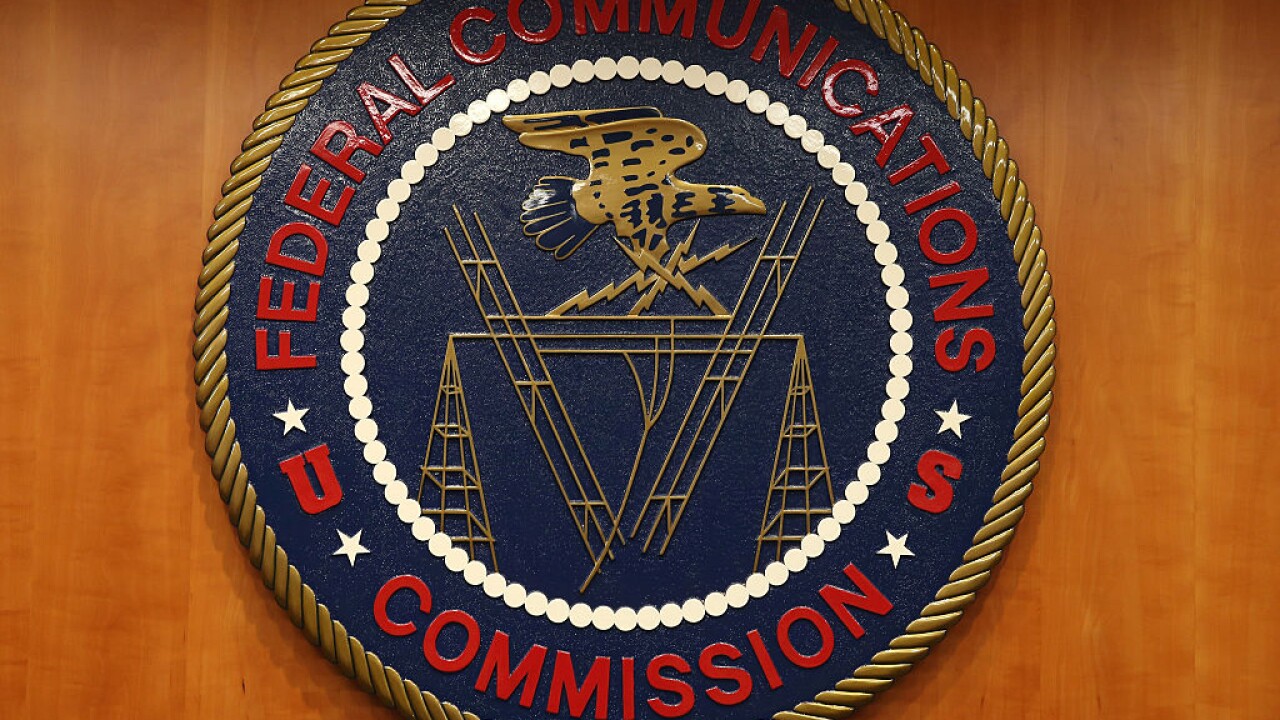 The Federal Communications Commission is set to vote on a new measure to halt illegal robocalls and unwanted phone calls today.

Critics are calling for the FCC to delay the vote, citing the need for public evaluation of the proposal and the potential for the blocking of lawful communications, such as the notification of airline delays or health care reminders.

FCC Chairman Ajit Pai created the measure, which is expected to be passed by commissioners.

Robocall bill in Congress: The TRACED Act
A bill to crack down on unwanted robocalls sailed through the Senate in May, adding to a push by Congress to defeat the growing problem of phone scams and nuisance calls.

The legislation would impose stiffer fines of as much as $10,000 per call on robocallers who knowingly flout the rules on calls and would increase the statute of limitations to three years, up from one year. It also instructs the Federal Communications Commission to develop further regulations that could shield consumers from unwanted calls.

"This won't eliminate all robocalling, but it'll certainly put a dent in it -- and that's something I think everyone will welcome," said Sen. John Thune, a South Dakota Republican who's a cosponsor of the bill.

The legislation would accelerate the rollout of so-called "call authentication" technologies the industry is currently developing, which could cut down on the number of calls coming from unverified numbers.

Proponents say the new industry standards -- known as SHAKEN/STIR -- could increase phone users' confidence in their caller ID. The protocols are designed to authenticate callers who are using their rightful phone numbers and to eliminate calls from spammers who are using phone numbers they don't rightfully own.

"There are no red robocalls; there are no blue robocalls," said Democratic Sen. Ed Markey of Massachusetts, another cosponsor. "There are only robocalls that drive every family in America crazy every single day."

The legislation must still pass the House and be signed by President Donald Trump.

"There's very little more annoying to New Yorkers than being woken up in the dead of night by automated calls trying to scam them out of their hard-earned money," the New York Democrat said.

He added: "The TRACED Act is just what we need to hang up on these nonstop robocalls, and the House should follow the Senate's lead and pass it ASAP."

"Today the Senate delivered a loud and clear message to the criminals who scam and spoof consumers: More blocking, more fines and more criminal enforcement is coming," said Jonathan Spalter, president of USTelecom, a trade association that has pushed for identifying illegal robocallers.

The legislation's passage follows a move by the FCC last week to clarify that phone companies may legally block unwanted robocalls and can even apply the technologies to their customers' accounts by default. But lawmakers want the FCC to do more.

FCC Chairman Ajit Pai said the agency's expanded powers under the bill — including longer statutes of limitations and being able to penalize robocallers without having to write them citations first — "will significantly improve our already strong robocall enforcement efforts."

"The TRACED Act would help strengthen the FCC's ability to combat illegal robocalls," Pai said in a statement, "and we would welcome these additional tools to fight this scourge."