Pringles, the elderly dog found in a trash can who captured hearts of animals lovers, has died 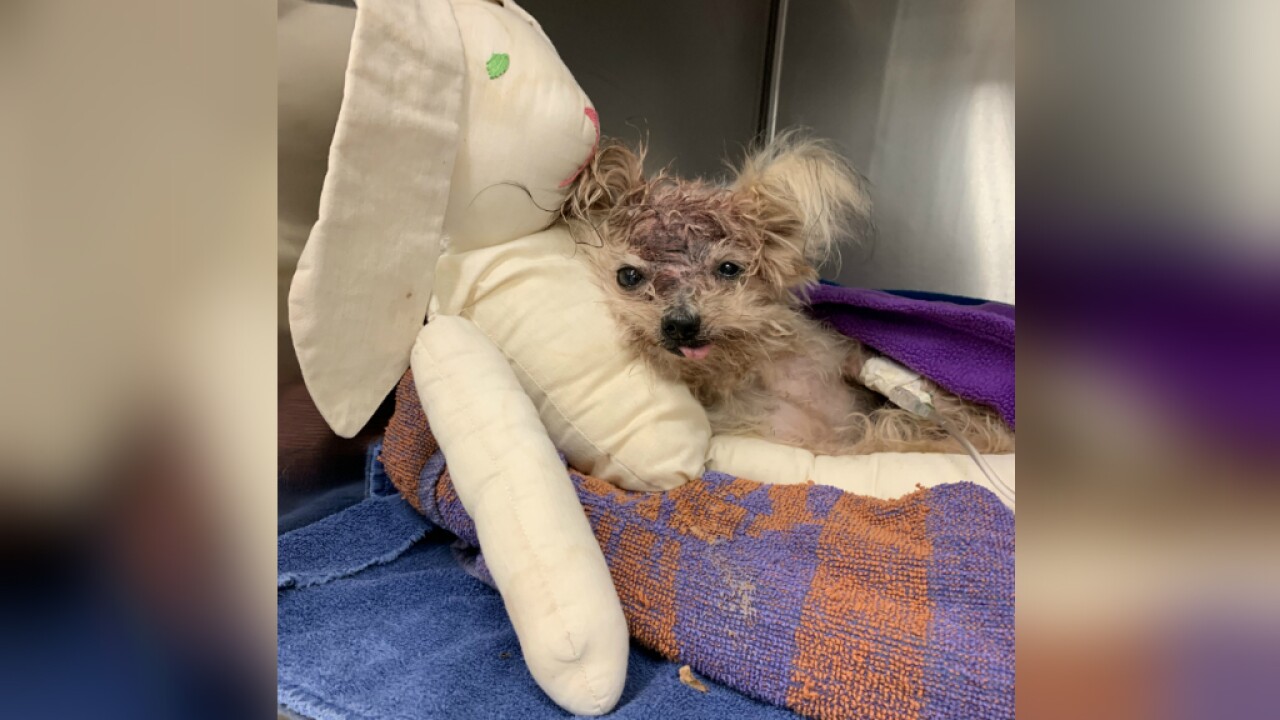 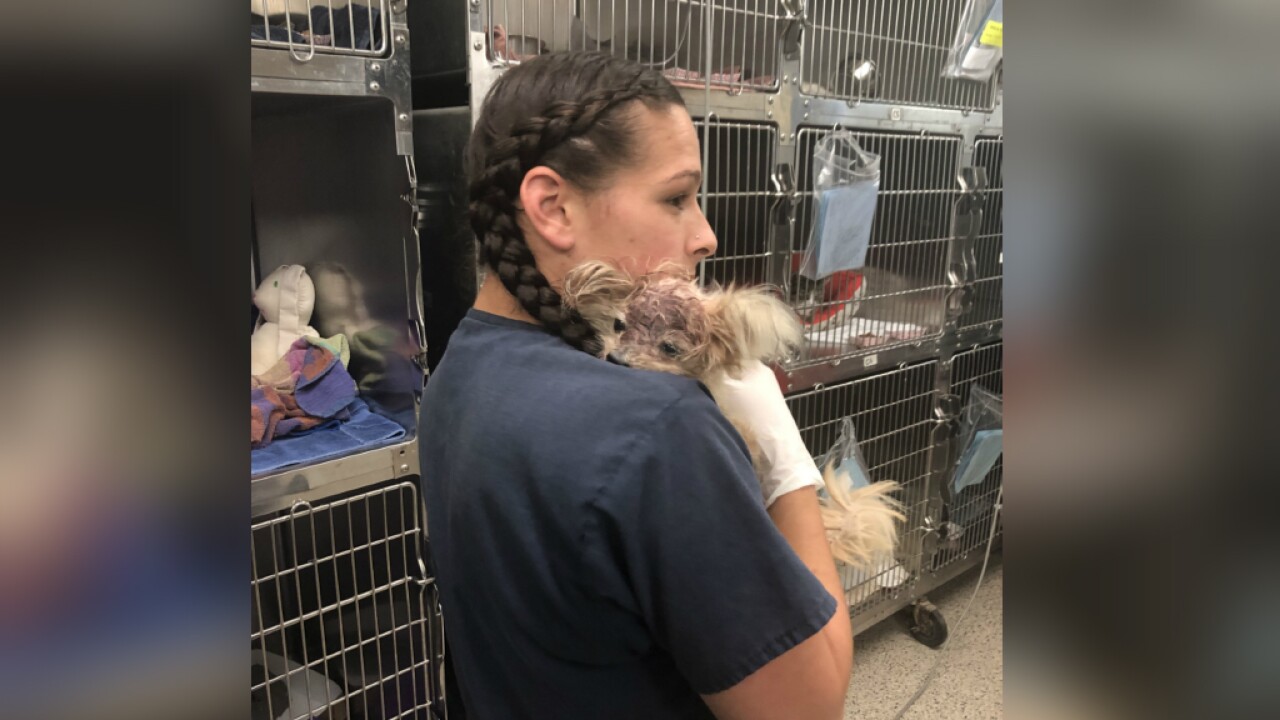 An elderly dog found discarded in a trash can in north Philadelphia has died from her injuries, leaving fans of "Pringles" devastated.

Pringles was found with a traumatic head injury at the bottom of a trash can October 3 when she was rescued by the Pennsylvania Society for the Prevention of Cruelty to Animals, a news release from the organization says. A passerby heard rustling in the can, which turned out to be the elderly dog clinging for life, buried in trash.

“This dog had sustained serious injuries and instead of seeking help someone threw her away like she was a piece of trash," said Nicole Wilson, the director of humane law enforcement and operations at the Pennsylvania SPCA.

The senior dog, identified as a Yorshire-terrier mix, gained a following on social media during the few days she was in the care of the Pennsylvania SPCA. A Facebook fundraiser for Pringles raised more than $3,000.

PSPCA posted photos of Pringles to update social media fans on her progress. But the organization announced Monday that the elderly dog had died from her injuries.

"While we are all shattered by this, we hope that we can all find comfort in the fact that she did not die in a trash can scared and alone, but instead was surrounded by love, the best medical treatment available, and the support of so many in the city of Philadelphia and far beyond," PSPCA said on Facebook. "While Pringles is no longer with us, our fight to find justice for her continues."

The Richard Lichter Charity for Dogs, a program that is a part of the School of Veterinary Medicine at the University of Pennsylvania, provided care for Pringles during her final hours.

According to the PSPCA, the owners of the dog have been identified. The investigation is ongoing and charges are pending, the nonprofit said.

"In the short time that we knew her, she captured the hearts of many and her fighting spirit encouraged us all that perhaps a miracle was possible and she would recover," PSPCA said on Facebook. "That was not to be, and while today we mourn, we will keep fighting — for Pringles."