Pot usage among pregnant women in the US increases, study finds 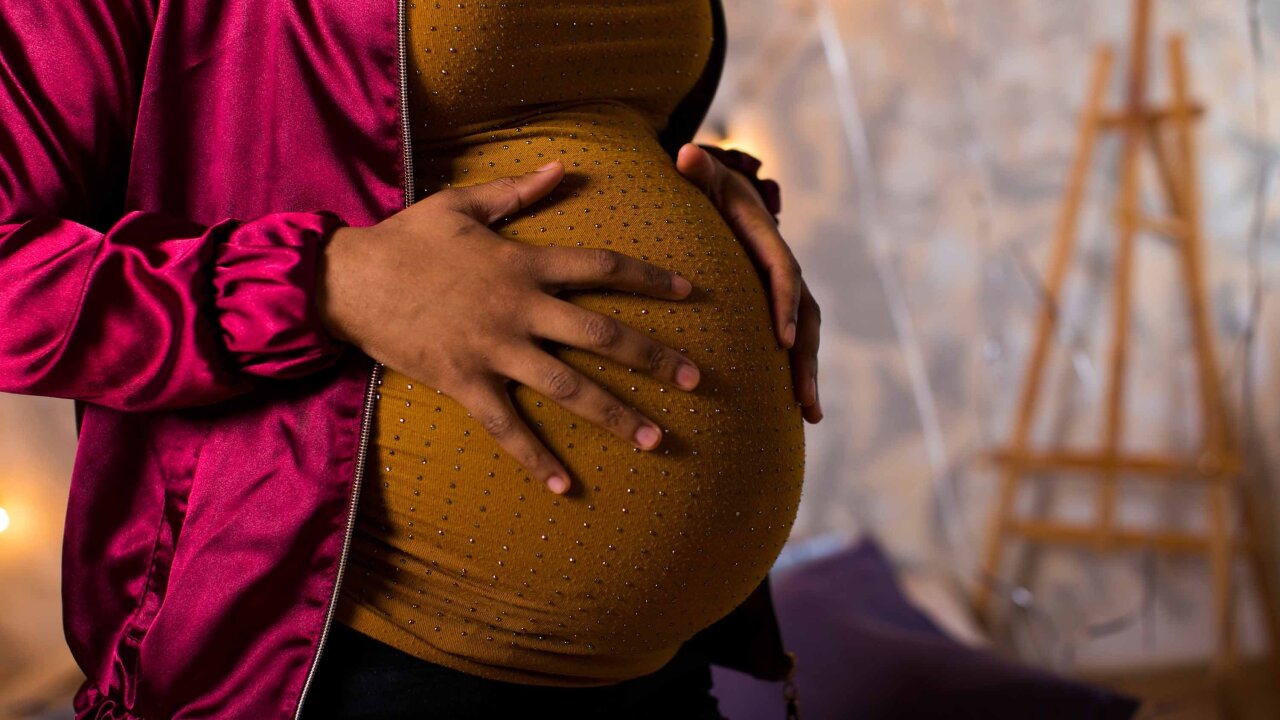 More moms-to-be in the United States are using marijuana, especially in their first trimester, according to a study published Tuesday in the medical journal JAMA .

Researchers analyzed data from 4,400 pregnant women and 133,900 nonpregnant women between the ages of 12 and 44 who participated in the National Survey on Drug Use and Health. Participants were asked questions about current pregnancy status, past-month marijuana use, the number of days of marijuana use in the past month, and daily or near daily use of marijuana, defined as more than or equal to 20 days in the past month.

"Although many states have approved cannabis for nausea/vomiting (including in pregnancy), the results suggest that clinicians might not recommend it during pregnancy," the study authors wrote.

The low percent of pregnant women who got a doctor's recommendation for marijuana could reflect the American College of Obstetricians and Gynecologists' stance to "discontinue marijuana use" in pregnancy, the authors noted.

While the health effects of marijuana on a fetus have not yet been established, they could include developmental problems and low birth weight, according to the US Centers for Disease Control and Prevention .

Most birth defects occur in the first trimester of pregnancy, when the organs are forming, the CDC stated . That's why marijuana's effects on fetal growth could be "more pronounced in women who consume marijuana frequently, especially in first and second trimesters," according to the authors.

The study's findings are consistent with previous research that has shown increased marijuana use among pregnant women in California , and in the United States as a whole, from 2002 to 2014. This study further analyzed marijuana use in pregnant women across trimesters. However, the authors stated these numbers could be underestimated, as some women may not realize they're pregnant.

"This study highlights the importance of screening and interventions for cannabis use among all pregnant women," the authors wrote.