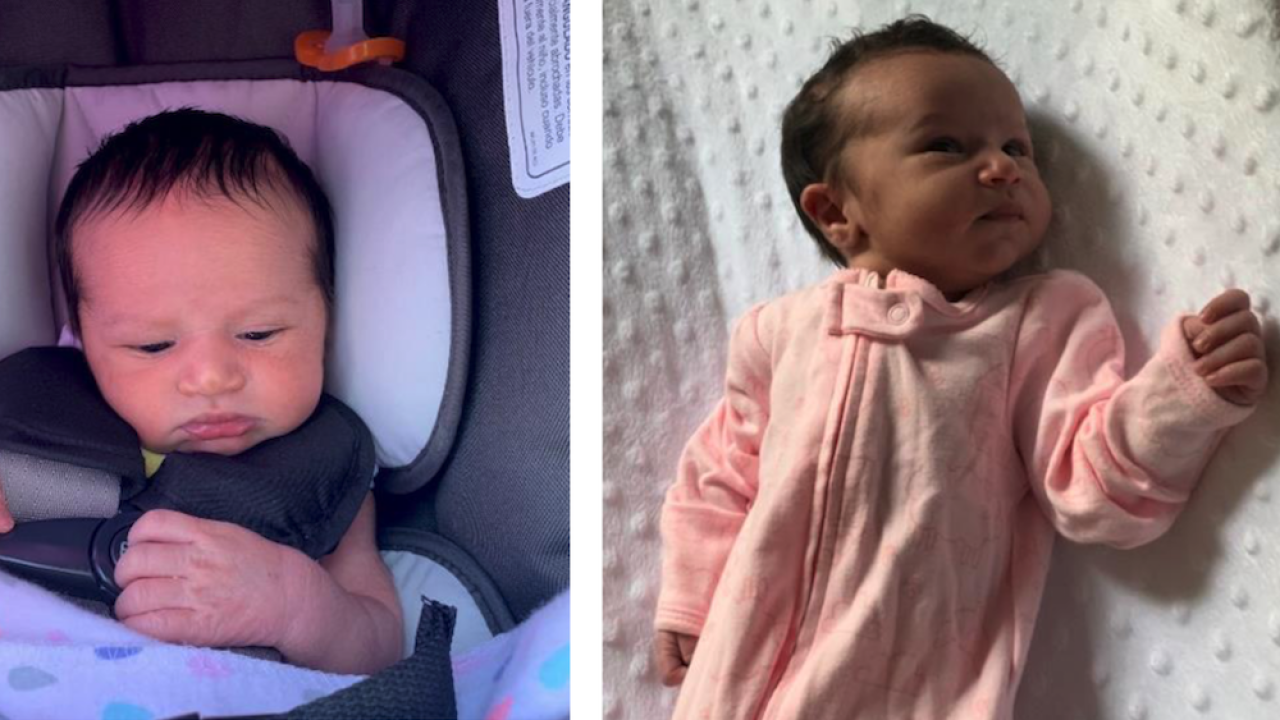 Residents of a nearby home were unloading their car after a trip in early June when they heard a noise coming from a secluded, wooded strip of land. At first, they thought they were animal sounds.

"(We) grabbed our flashlights and we're driving around and we're, like, 'That doesn't sound like an animal,'" Kayla Ragatz told CNN affiliate WSB.

They went into the woods and followed the sound to a pile of leaves and sticks, and then saw the baby wrapped in a plastic bag.

"You don't anticipate hearing a baby in the woods," Sheriff Ron H. Freeman told reporters Friday. "Thank God they went out and investigated."

They called 911, and a baby girl believed to be hours-old was found in a plastic bag, Freeman said. Police and hospital staff involved in the baby's rescue wanted her to have a name because they feel "like she is one of theirs," he added. Instead of Baby Jane Doe, a local Forsyth County hospital named her India.

India is in a hospital receiving medical attention, and the Department of Family and Children's Services will likely place her in foster care, Freeman said.

Law enforcement officials are canvassing the area, checking cameras and asking for the community's assistance in figuring out how India got there.

If she was left there, the person involved could be charged with offenses such as abandonment and cruelty to children in the first degree.

But authorities are not going to speculate on criminal charges until they know what happened, Freeman said. Their priority is making sure India and the woman who gave birth to her are both safe and in good condition, he said.