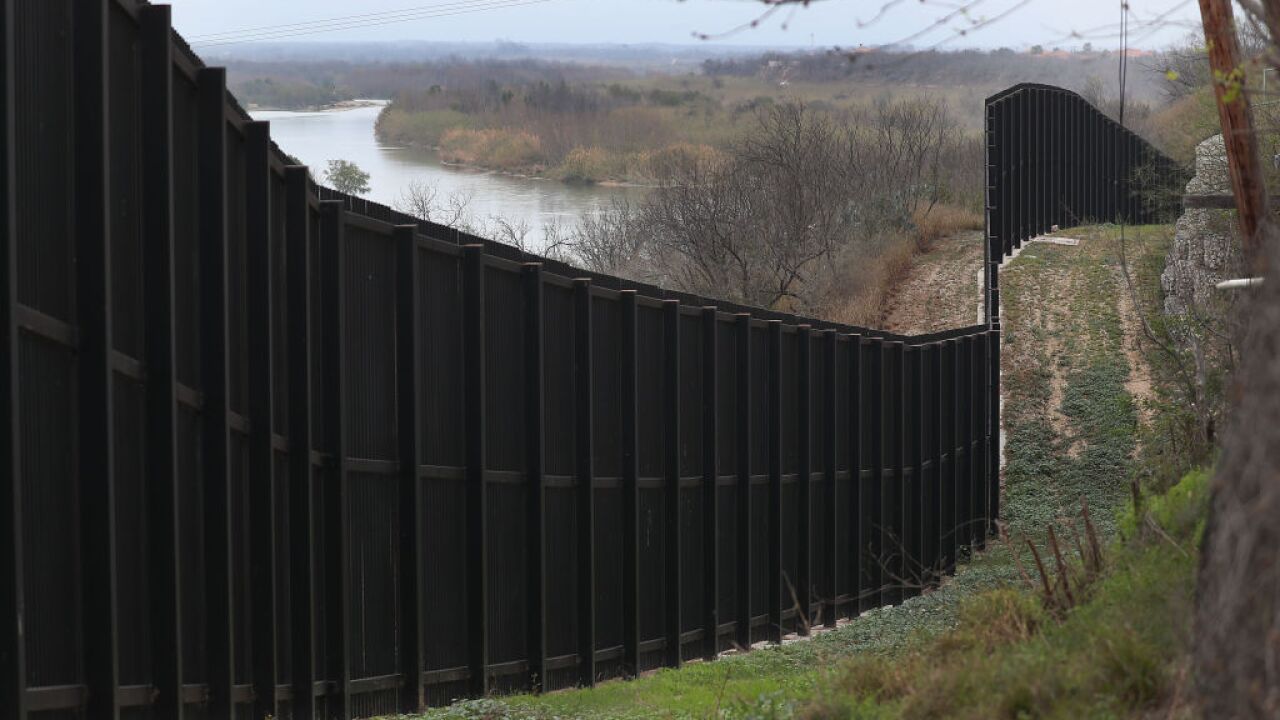 The photo is haunting, a vivid reminder of the danger many face when they try to cross into the United States. It shows the human toll of a crisis at the border that's often debated with abstract statistics and detached policy arguments.

The image is of a Salvadoran father and his daughter lying face down in the water of the Rio Grande, part of the US border with Mexico .

For months, advocates have been warning that deaths at the border would increase, as migrants are forced to cross in more dangerous areas by US policies that make it harder for those seeking asylum to turn themselves in at ports of entry.

Oscar Alberto Martinez and his daughter, identified by officials from El Salvador as Angie Valeria M., drowned in the currents of the Rio Grande on Sunday as they tried to slip into the United States.

Their bodies were found Monday near Matamoros, across the river from Brownsville , Texas. The child was 2 years old, The Associated Press reported.

In the image, the young girl is tucked inside her father's shirt, her right arm slung around his neck as they lie near the shore. Their bodies have come to rest near a river bank where five discarded beer cans and an empty soda bottle sit in the tall reeds. Another beer can floats next to the girl's body.

To see the photo, click here (Note, the link contains a graphic image).

The photo evoked memories of a 3-year-old Syrian boy, Aylan Kurdi, whose body washed up on a beach in Turkey. The iconic 2015 image of the drowned toddler lying in the sand continues to stir discussion over policies toward migrants.

The deaths of the father and child prompted Salvadoran Minister of Foreign Affairs Alexandra Hill to beg her countrymen to stay and work with the government as it tries to solve the economic issues that cause many to look to migrate north.

"Our country is in mourning, again. I beg you, to all the families, parents, don't risk it. Life is worth a lot more," she added.

Hill said the government is working with Mexican authorities to repatriate the remains.