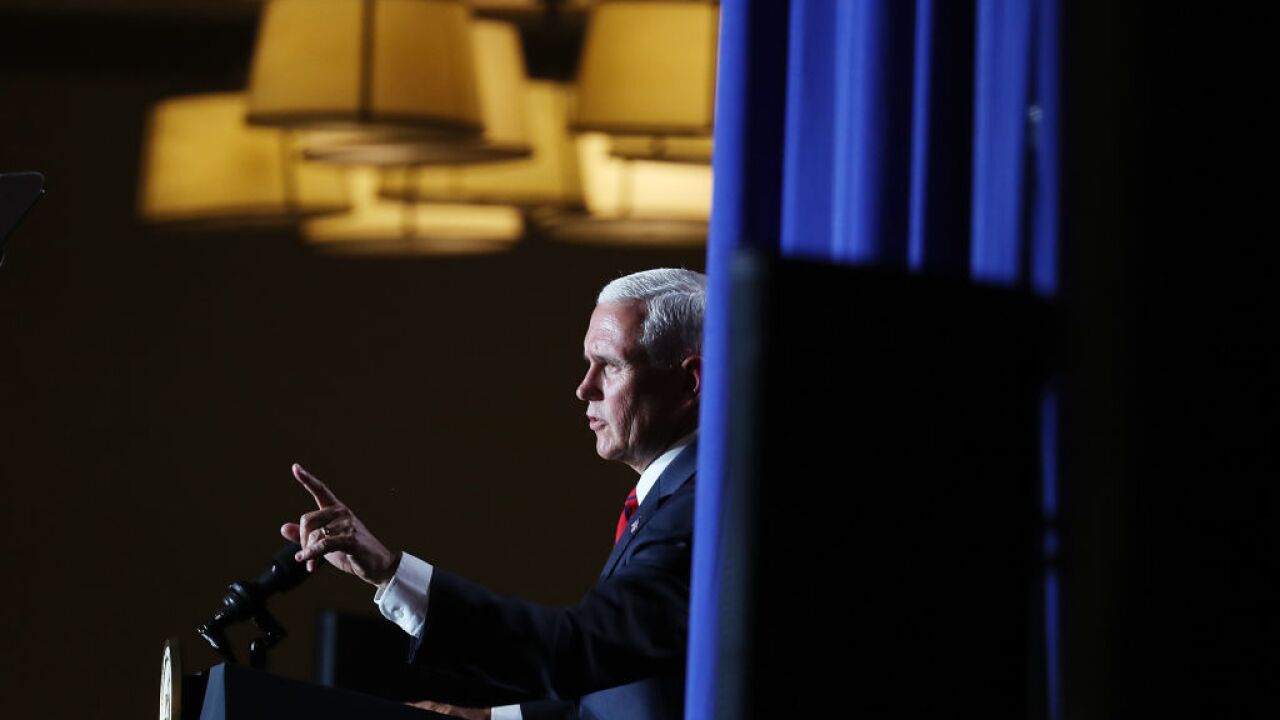 Vice President Mike Pence canceled a previously scheduled event in New Hampshire on Tuesday to return to the White House, two White House officials told CNN, though the reason for scrapping the event was not immediately clear.

The vice president's spokeswoman said Pence never left the Washington area and that the event will be rescheduled.

"Something came up that required the @VP to remain in Washington, DC. It's no cause for alarm. He looks forward to rescheduling the trip to New Hampshire very soon," Alyssa Farah wrote in a tweet.

An official close to the vice president told CNN that there was no emergency, saying, "the VP was called back to the White House but no cause for alarm."

Pence was scheduled to travel to Manchester, New Hampshire, to participate in a roundtable discussion with patients at the Granite Recovery Center headquarters and deliver remarks on the opioid crisis and illegal drug flow into the state.