One killed in shooting at South Carolina Walmart, reports say 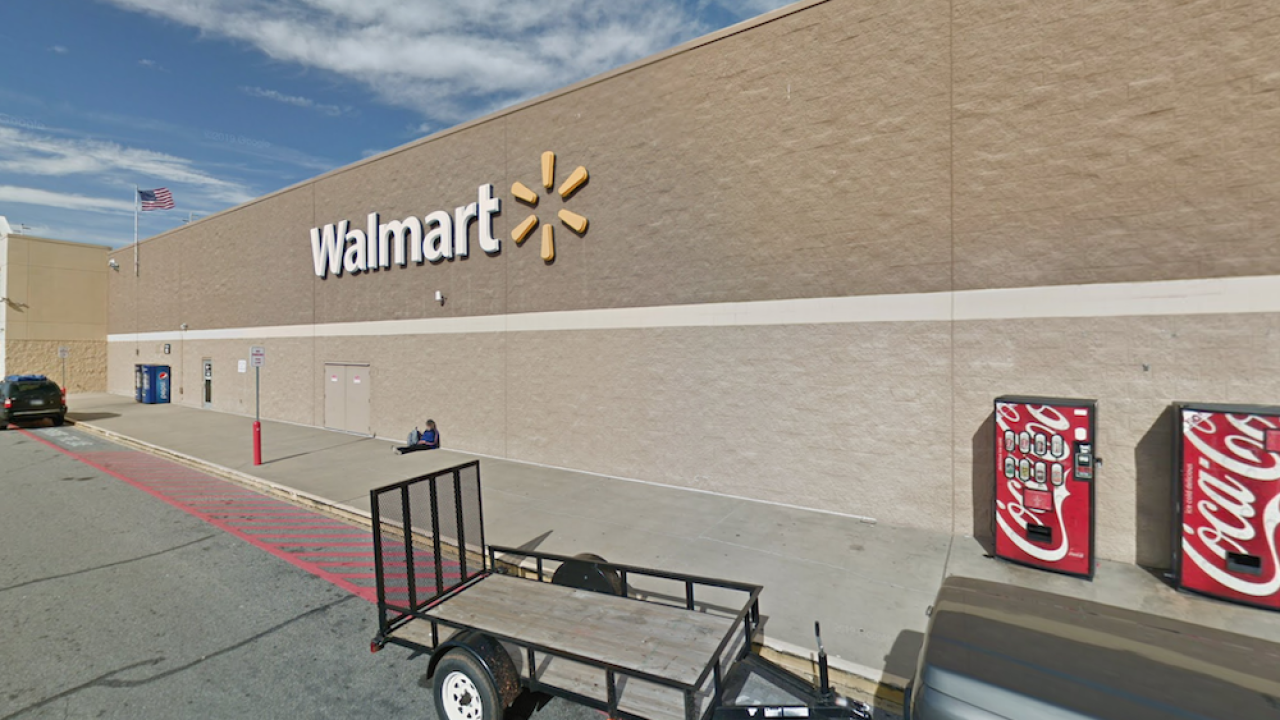 At least one person was killed Friday in a shooting at a Walmart store near Greenville, South Carolina, police officials confirmed to local media outlets.

The shooting occurred at a Walmart Supercenter in Berea, South Carolina, located about five miles from downtown Greenville.

WYFF-TV reports that Berea fire officials responded to reports of a shooting at the Walmart, and the Greenville County Coroner's office confirmed that they had responded to at least one death at the scene.

The Greenville News later reported that a 33-year-old man, Braylon Lamar Morris, was taken into custody and charged with murder. Officials say the victim and Morris knew each other, and the shooting grew out of a dispute.