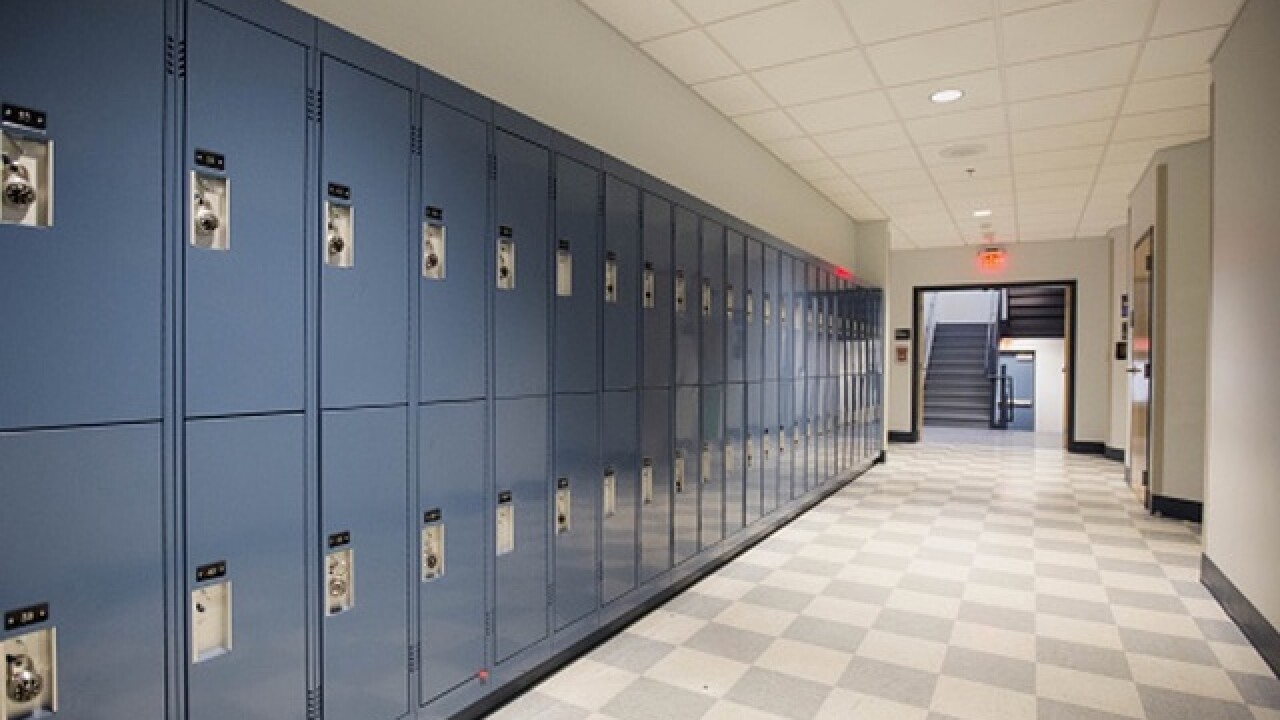 The fluids: Urine and semen.

The proof, according to police: A video Hyatt Middle School administrators discovered after the crepes had already been eaten.

According to the Dispatch, "The video reportedly describes, or shows, both urine and semen being added to the crepes.”

County authorities will need to conduct a forensic analysis to determine whether the teachers really consumed bodily fluids or the video was a grotesque joke, Delaware County sheriff’s office spokeswoman Tracey Whited told the Dispatch.

If the former turns out to be the truth, the students could face delinquency charges such as assault with a bodily substance.

According to the Dispatch, at least five victims had been identified and eight students had been questioned by Monday night.