Ohio doctor charged with 25 counts of murder, relating to alleged over-prescribing of opioids 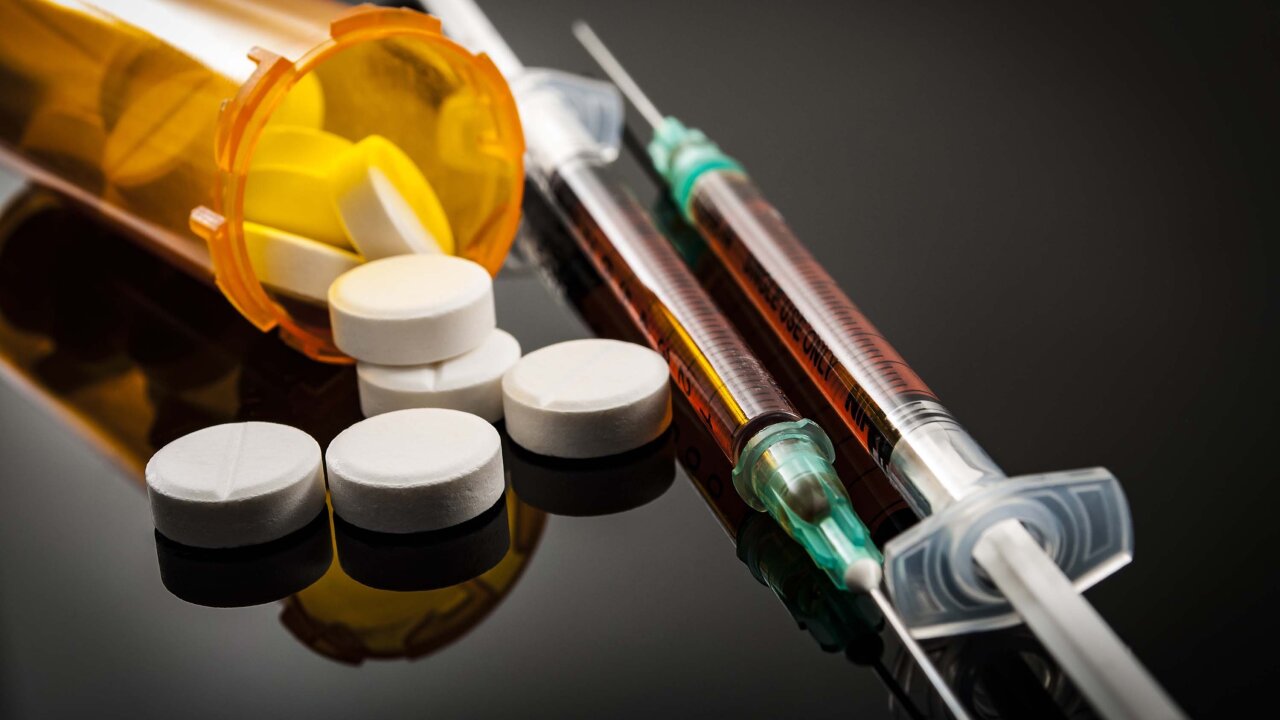 A Columbus, Ohio, doctor was indicted on 25 counts of murder Wednesday in connection with allegations of overprescribing pain medication to patients near death.

William Husel -- who used to work at Mount Carmel Health System -- pleaded not guilty and is being held on a $20,000 recognizance bond and a $1 million surety or appearance bond according to CNN affiliate WBNS . He is also required to surrender his passport and has a no-contact order.

The indictment documents allege that the deaths took place from February 2015 to November 2018. Each of the 25 counts could carry a penalty of 15 years to life if there is a conviction, according to a press release from the Franklin County prosecutor's office.

"Following the discovery of the actions of Dr. Husel, we notified appropriate authorities, including law enforcement. We have shared information with them and will continue to fully cooperate throughout their investigation," said Ed Lamb, president and CEO of Mount Carmel Health System, which provides care at hospitals and other health services in central Ohio.

"Mount Carmel has made and will continue to implement meaningful changes throughout our system to ensure events like these never happen again."

The approximately six-month-long investigation began when an attorney representing Mount Carmel reached out to the prosecutor in December 2018.

During their initial conversations, the attorney revealed that a doctor, who was later identified as Husel, was "administering doses of fentanyl at a level that they internally believed were inappropriate and not for a legitimate medical purpose," Franklin County Prosecutor Ron O'Brien said at a press conference on Wednesday.

The investigation also found that the doses, which ranged from 500 and 2,000 micrograms, "were designed to hasten the death of the patients that were being treated," O'Brien said.

There are about 10 additional deaths involving high levels of morphine or doses of fentanyl under 400 micrograms that are still being investigated.

Both O'Brien and Police Chief Thomas Quinlan praised Mount Carmel in the cooperation throughout the entire investigation.

Some nurses and pharmacists who assisted Husel are currently being sued by surviving families, but officials said that they are not planning on filing criminal charges.

"I would say that I've been prosecuting for 22 years, and I've not seen a 25-count murder indictment during these 22 years," O'Brien said.