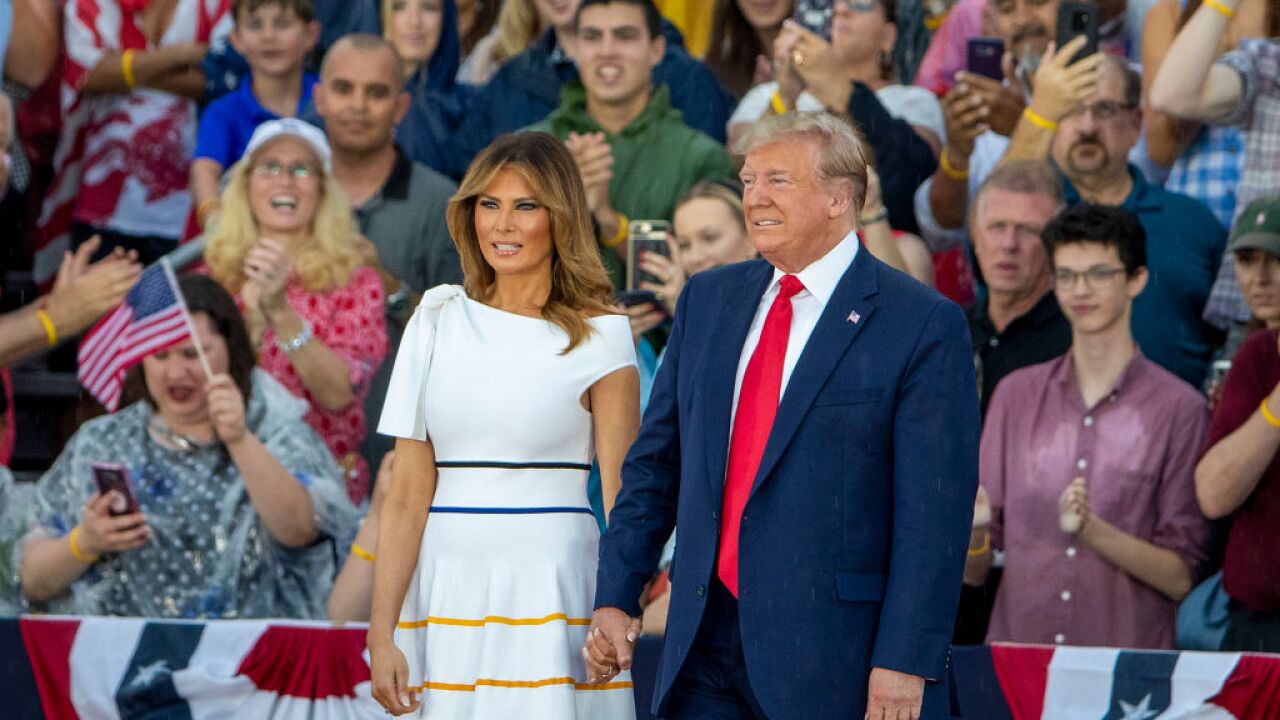 New York Gov. Andrew Cuomo on Monday signed an amendment to New York law that would allow Congress to get hold of President Donald Trump's state tax returns while the legal battle for his federal returns rages on.

The law requires the state's tax commissioner to provide New York state tax returns to Congress upon request from the House Ways and Means Committee, the Senate Finance Committee, or the Joint Committee on Taxation and mandates the removal of any federal tax information that might appear on state returns.

But although the law takes effect Monday, it remains unlikely the Democratic-led House Ways and Means Committee, which is already waging its own battle in court to obtain six years of the President's personal and business federal tax returns, will request the state returns.

"By amending the law enforcement exception in New York State tax code to include Congressional tax-related committees, this bill gives Congress the ability to fulfill its Constitutional responsibilities, strengthen our democratic system and ensure that no one is above the law," said Cuomo, a Democrat, said in a statement.

New York Democrats, who passed the legislation in May, touted it as a way to hold Trump -- who still holds New York residency, and most of his businesses are headquartered in the state -- accountable while his administration continues to fight efforts to access his federal returns.

Before the legislation was signed into law, New York state Sen. Brad Hoylman, a Democrat who sponsored the bill, said the fight for Trump's tax returns was "our responsibility as New Yorkers and legislators."

He added: "We're on the precipice of a constitutional showdown between two branches of our federal government. We as New Yorkers can step into that breach and help solve this problem."

The Trump administration has continued to stand its ground against all efforts to obtain his tax returns. Trump has claimed that ongoing IRS audits have stopped him from making his tax returns public, even though audits don't prevent individuals from releasing tax returns.

On the federal level, the Democrat-led House Ways and Means Committee filed a lawsuit last week to enforce subpoenas that would obtain Trump's tax returns.

Jay Sekulow, one of Trump's attorneys, vowed to fight that lawsuit in court.