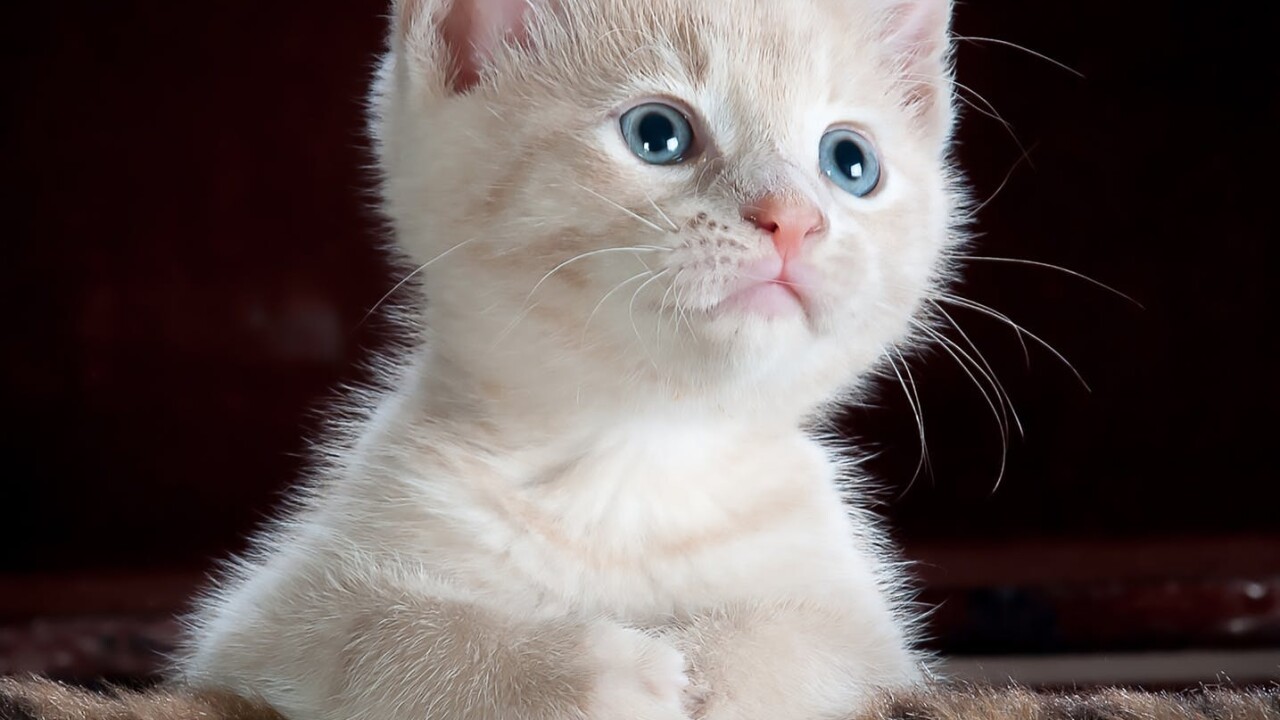 In just a few days, New York could be the first state in the country to ban declawing cats, unless it's for medical reasons.

Cities like Los Angeles and Denver already outlaw it.

Dr. Aubrey Lavizzo, with Paw Project Colorado, stopped declawing cats years ago, and he helped lead the charge to banning it in Denver.

That's why he's excited to hear New York might become the first state in the country to ban declawing. Gov. Andrew Cuomo has to sign the bill that would forbid declawing for "cosmetic or aesthetic reasons."

If the bill becomes law, those who violate it could face a $1,000 fine.

“Finally it's going to happen, and once that happens, I think it will create a domino effect. I'm pretty sure it will,” says Dr. Lavizzo.

The New York Veterinary Medical Society opposes the bill, arguing that declawing should be allowed "when the alternative is abandonment or euthanasia." The group released a statement, saying in part "cats that would lose their home if not declawed face a higher risk of euthanasia than if their owner were able to care for them."

However, Dr. Lavizzo says cat relinquishments have dropped 20 percent in Denver since the ban.

“I'm not saying that's connected, but it does say that you know people are not relinquishing your cats because he can't get them declawed in Denver,” Dr. Lavizzo says.