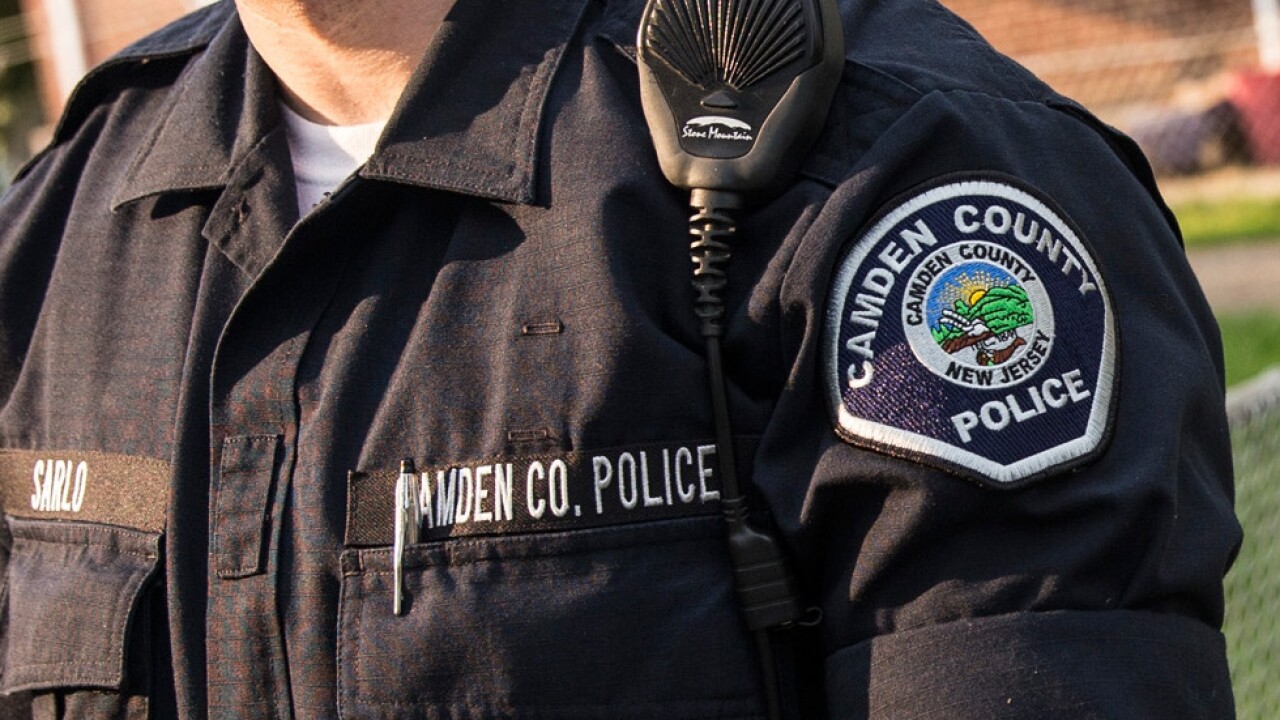 CAMDEN, N.J. — A woman in New Jersey was charged with first degree aggravated manslaughter for allegedly stabbing her identical twin sister to death.

Amanda Ramirez, 27, was arrested and charged with stabbing and killing her identical twin sister, Anna Ramirez, at an apartment in Camden, New Jersey.

Camden County Police responded to reports of an unconscious female at the Centennial Village Apartments in Camden at about 5:38 a.m. on Saturday, June 22.

"Officers arrived and located the victim lying on the ground and it appeared that she had been stabbed," a release from the Camden County Prosecutor said. "She was taken to Cooper University Hospital and was pronounced deceased at 6:19 a.m."

The sisters were seen smiling in a photo together just a few hours before the alleged stabbing, according to a post on Facebook .

Ramirez has been transported to the Camden County Correctional Facility pending a pretrial detention hearing.