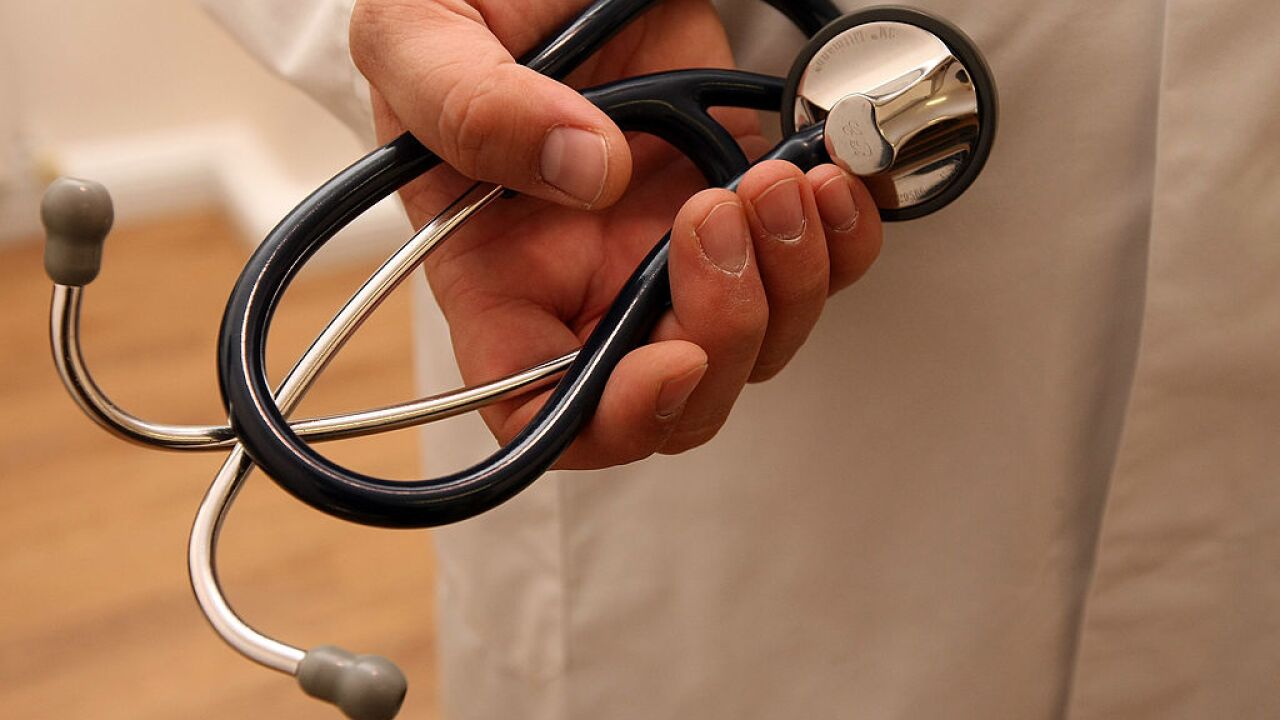 The New Jersey Department of Health is investigating 22 Legionnaires' disease cases in Union County, the department said in a news release.

Five deaths were reported in older adults who had "other significant medical conditions," according to the department.

The people affected became ill between March 8 through May 13, the department said.

"This is a continuing investigation," New Jersey Health Commissioner Dr. Shereef Elnahal said. "The risk to any resident of, or recent visitor to Union County is very small. Out of an abundance of caution, the Department recommends that individuals who live in Union County who become ill with pneumonia-like/respiratory symptoms, such as fever, chills, cough, shortness of breath, muscle aches, and headache visit their healthcare provider."

Legionnaires' disease is a type of lung infection spread through the air. People can get ill when they breathe in water droplets in the air containing the bacteria, according to the Centers for Disease Control and Prevention.

Outbreaks most often are associated with buildings or structures with complex water systems, like hotels or cruise ships, according to the CDC. That's because the bacterium can grow and spread in the human-made water systems like cooling towers, large plumbing systems or hot water tanks.

Older people, current or former smokers, people with chronic lung disease or cancer, and individuals with weak immune systems and underlying illnesses are at an increased risk, the CDC said.

"Legionnaires' disease is not spread person to person and you cannot get it by drinking water," Elnahal said in the statement.