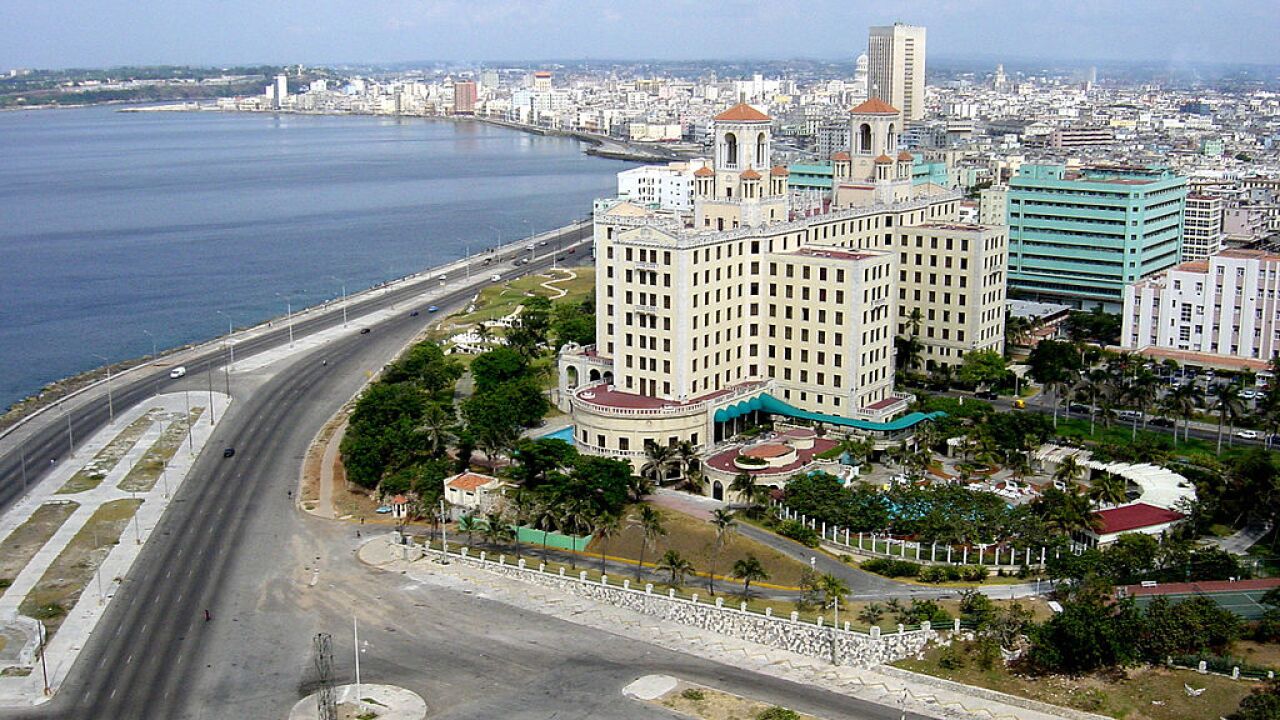 The US announced major new restrictions on US citizens traveling to Cuba on Tuesday.

The new regulations announced by the Treasury will block the most common way Americans are able to visit the island through organized tour groups that license US citizens to travel automatically.

The new restrictions will prohibit cruise ship passengers whose trips are arranged as organized tours.

The Trump administration recently allowed US companies and Cuban-Americans to sue companies using property that was seized after the 1959 Cuban revolution, including cruise ship terminals and airports.

Carnival Cruise Line was the first company to be sued under Title III of the Helms-Burton law, which previous administrations had waived.