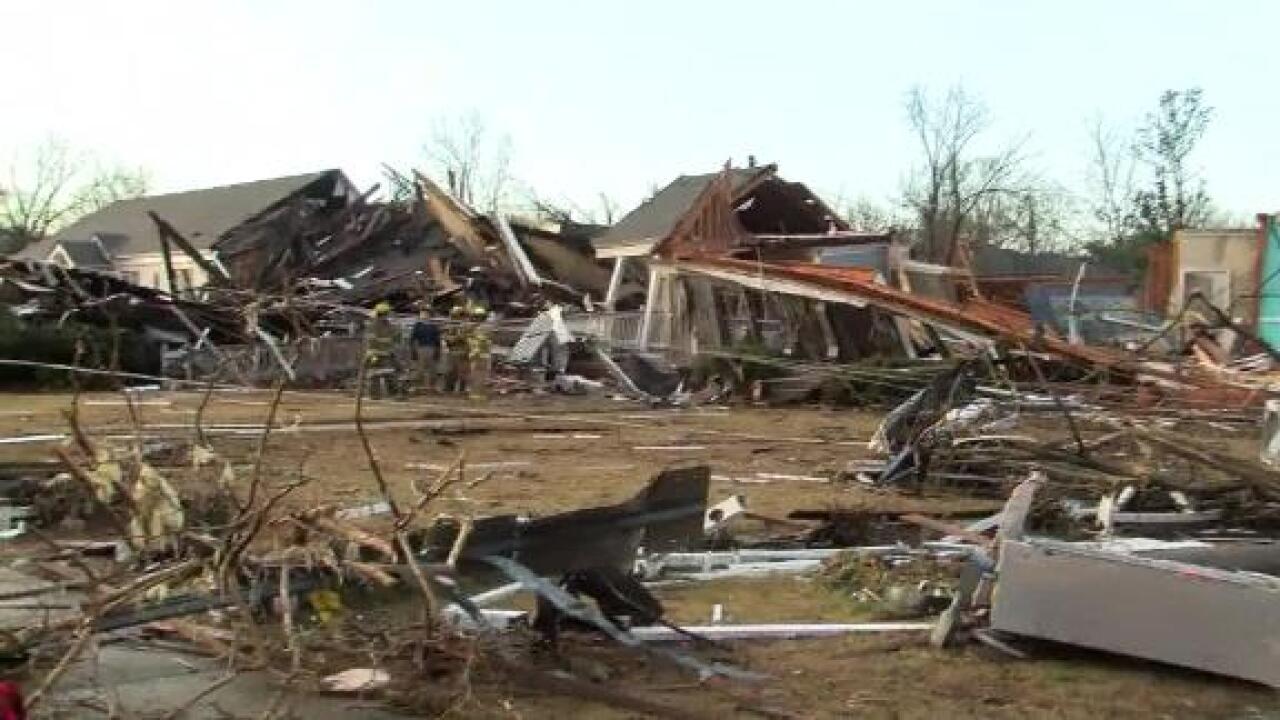 The House of Representatives passed a multi-billion dollar disaster relief bill Monday, sending the measure to the White House for President Donald Trump's signature. The vote was 354-58.

The President had previously said that he supports the legislation, which will bring much-needed relief to Americans affected by hurricanes, floods, wildfires and other disasters. But despite the green light from the President, a handful of House Republicans held up passage of the measure last week after the Senate passed the bill.

While lawmakers were on recess and back in their congressional districts around Memorial Day, House Democrats tried three times to pass the legislation by unanimous consent -- and each time a single House Republican objected. It only takes one objection from a lawmaker to block the passage of a bill by unanimous consent.

Republican Reps. Chip Roy of Texas, Thomas Massie of Kentucky and John Rose of Tennessee each objected during attempts to pass the bill, citing a variety of reasons for their protest, including arguing that the full House of Representatives should be present to take a roll call vote, rather than attempting to move the bill while lawmakers were not in Washington.

Congressional Democrats condemned the move, which held up the bill for an additional week. But even before that snag, the disaster relief bill faced serious hurdles to passage.

Democrats and Republicans argued back and forth for weeks over how much aid to allocate to Puerto Rico. As negotiations dragged on, Democrats argued that Republicans were short-changing the US territory, which is still rebuilding from Hurricane Maria. Trump, meanwhile, accused Democrats of blocking the bill from moving forward over aid to Puerto Rico and argued publicly that the territory had mishandled relief funds. Negotiations were further complicated over the question of whether to include funding to address the humanitarian crisis at the US-Mexico border.

At the end of May, a deal was finally struck between Democrats and Republicans to pass a $19.1 billion bill without funding for the border that the President had sought. The measure passed in the Senate by a vote of 85-8, and the President later tweeted to say it had passed "with my total approval."

But the lengthy negotiations over the bill underscore how even a priority that typically receives broad bipartisan support -- aid to rebuild after natural disaster -- has become subject to partisan infighting in Congress, raising questions over how lawmakers will manage to work together in upcoming spending fights that loom on the horizon.