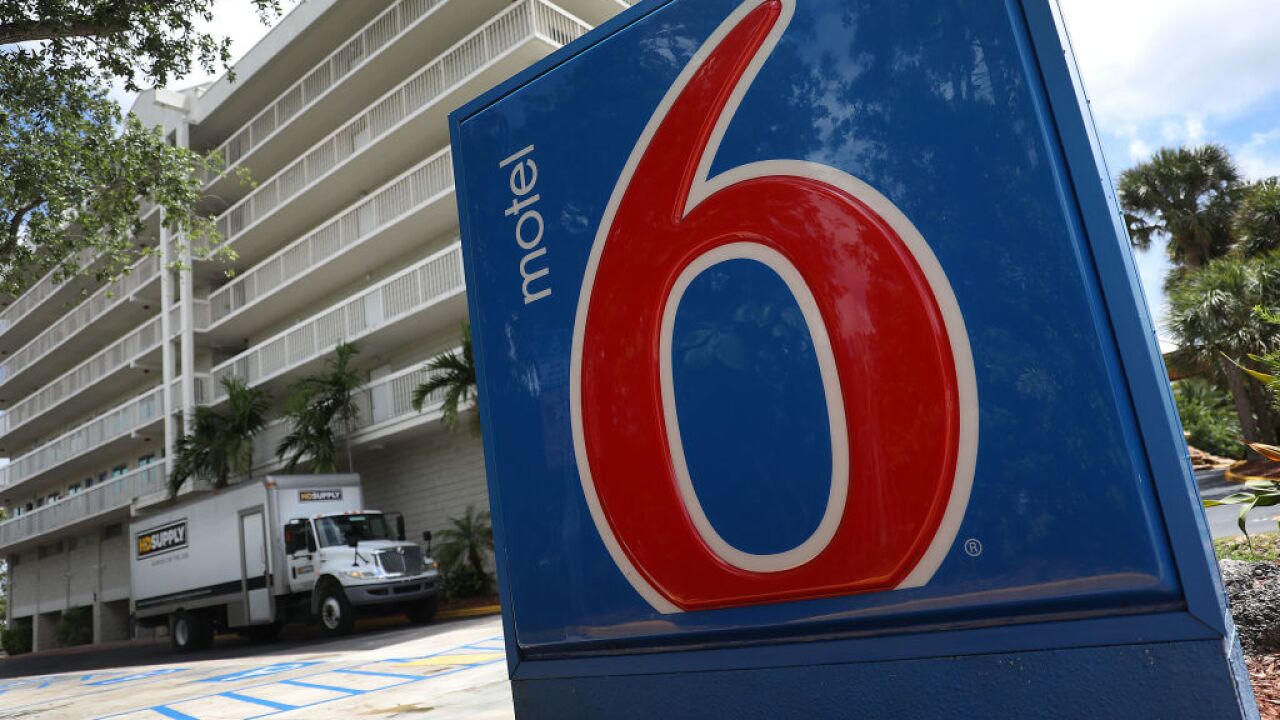 Motel 6 will pay $10 million to settle a class-action lawsuit that said Arizona locations routinely gave their guest lists to U.S. Immigration and Customs Enforcement, Reuters reported Saturday . The suit claimed many of the guests on these lists were targeted for deportation because of their "Latino-sounding names."

The amended settlement says Motel 6 must adhere to a three-year consent decree to not give guest information to immigration authorities without a warrant or subpoena and to provide training on the issue to workers. Victims will also be compensated.

A previous settlement reached in November was shot down by a federal judge because he said it didn't go far enough in ensuring the plaintiffs would be found and compensated. Many of the plaintiffs are undocumented immigrants who may not be willing to identify themselves in order to collect damages.

“Motel 6 fully recognizes the seriousness of the situation and accepts full responsibility for both compensating those who were harmed and taking the necessary steps to ensure that we protect the privacy of our guests. Since this issue emerged, we’ve taken strong action to make sure a similar issue never happens again in the future,” a spokesman for the company said in a written statement, according to Reuters.

The lawsuit was filed in January 2018 by the Mexican American Legal Defense and Educational Fund on behalf of unidentified Motel 6 guests with Latino names.

In April, Motel 6 agreed to pay $12 million to settle a similar lawsuit filed by Washington state.