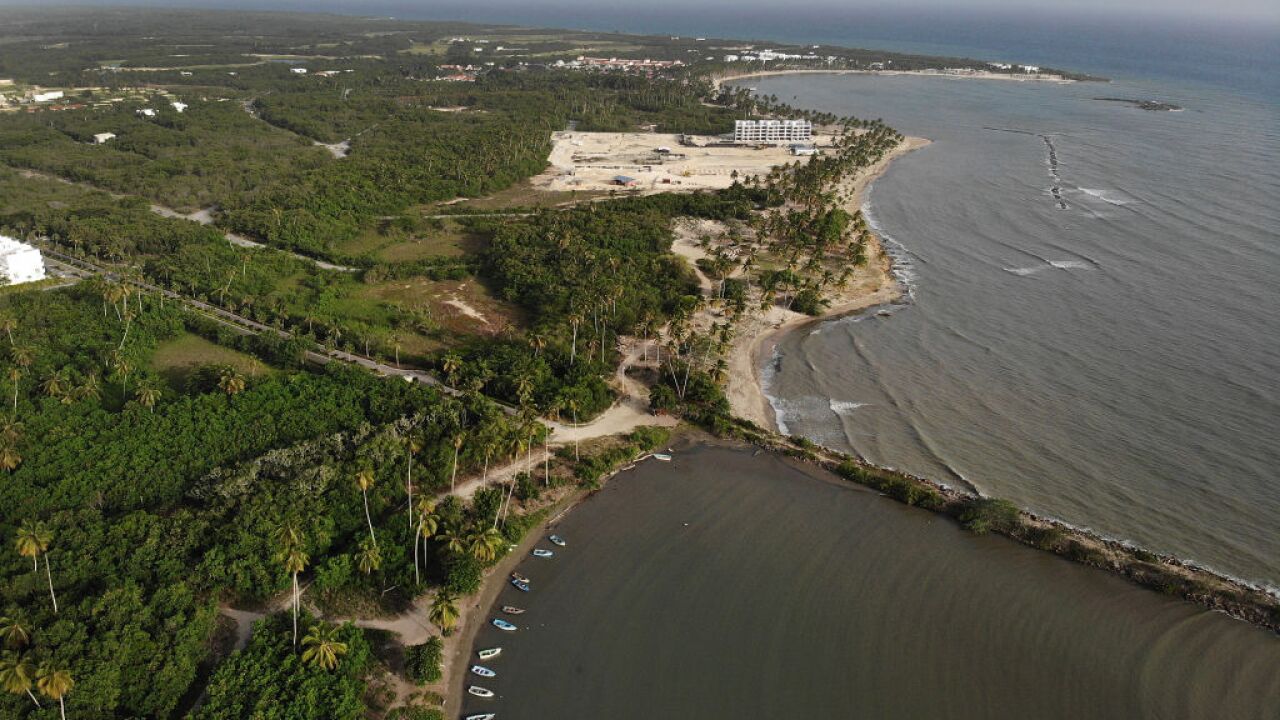 Vittorio Caruso, the most recent American to die in the Dominican Republic, died from respiratory and heart failure after a long history of related-health problems, the country's Attorney General's office said, citing a preliminary autopsy report.

Caruso had suffered from hypertension, heart disease and pulmonary disease for a long time, the office said.

Caruso is the 10th known American to die in the Dominican Republic in the last year. Local and US authorities maintain that the deaths are not related.

The US hasn't issued a travel warning specific to the deaths in the Dominican Republic, and a US official said Friday there hasn't been an unusual uptick in reported deaths there.

Caruso, from New York, had been living in the Boca Chica community near Santo Domingo for several years, prosecutors said. His partner, Yomaira Ramirez de Jesus, told prosecutors that Caruso began to cough and feel shortness of breath on June 11. He went to the doctor, was treated and released.

Caruso was then transferred to a Santo Domingo hospital, where he suffered from cardiorespiratory arrest and died.

Caruso had been battling hypertension for nine years, and had a long history of chronic obstructive pulmonary disease (COPD), the attorney general's office said.

New and previous heart attacks were detected by the autopsy, the office said. Caruso was a smoker and drank alcohol, per the autopsy results.

The body exhibited no signs of internal or external trauma, according to prosecutors.

The FBI has a team in the Dominican Republic assisting with the toxicology tests of three of the 10 known American deaths.

Some of those deaths could be related to alcohol. The Hard Rock Hotel and Casino in Punta Cana, where two of the deaths occurred, said Sunday it would remove liquor dispensers from guest room minibars.