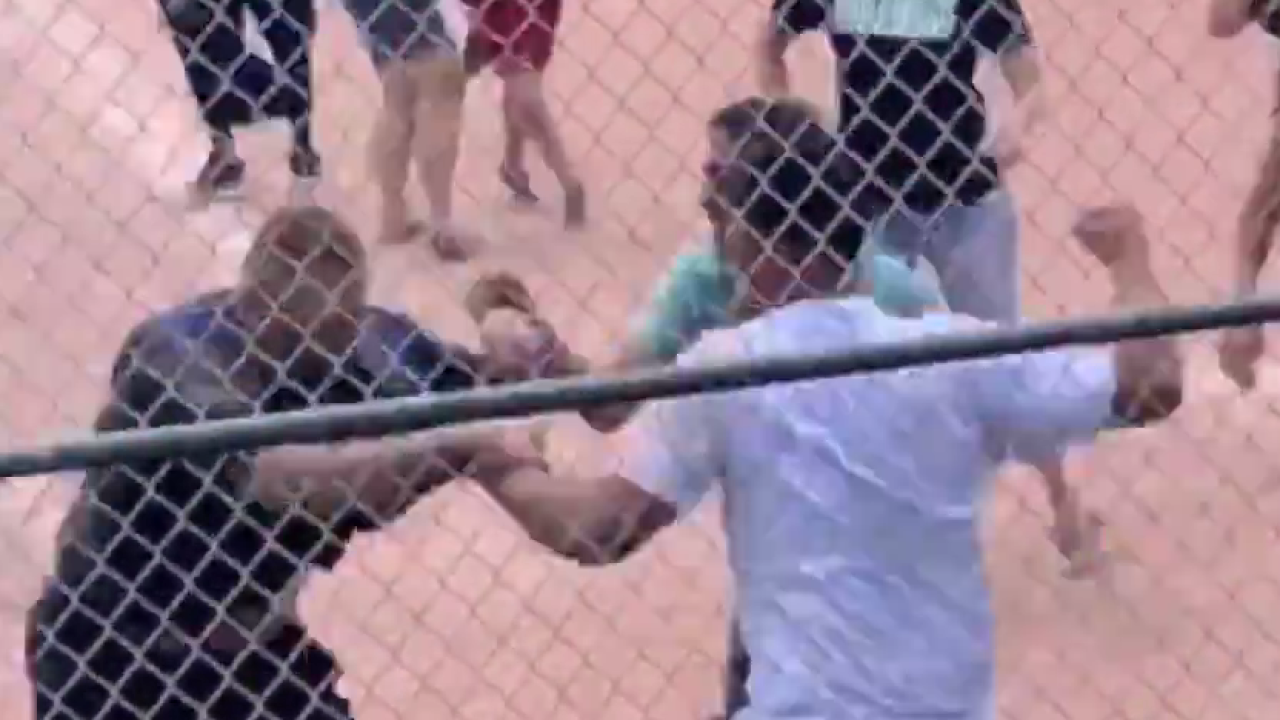 A 13-year-old umpire whose call sparked a brawl among parents at a youth baseball game made his major league debut Sunday.

Josh Cordova arrived at a Colorado Rockies game as the guest of Major League Baseball umpire Chris Guccione, who was impressed by the young ump's behavior as adults came to blows at a June game near Denver.

Guccione said he was "dumbfounded" and "saddened" after watching footage of the fight, which broke out between 12 adults and one teen after Cordova ruled that one of the 7-year-old players had batted out of order.

But he was impressed by Cordova, who stood his ground and defended his decision.

Through the MLB umpire charity Umps Care, he invited Cordova and his family to Coors Field to watch the Rockies take on the Los Angeles Dodgers. The teen met with MLB umpires and was given his own official MLB umpire gear, the team said in a statement.

"It's kind of surreal," Cordova said. "I never thought it would be this big and I'd be here right now."

He said he didn't want his experience to discourage future youth baseball players from pursuing the sport.

"I want them to have an idea of baseball being a great game and learning to love the game just as I have."

The Lakewood Police Department cited 12 people, one of whom worked for the city of Denver, for disorderly conduct in the scuffle . Department spokesman John Romero said officials were "disgusted" by the violence, which left at least one participant with serious injuries.