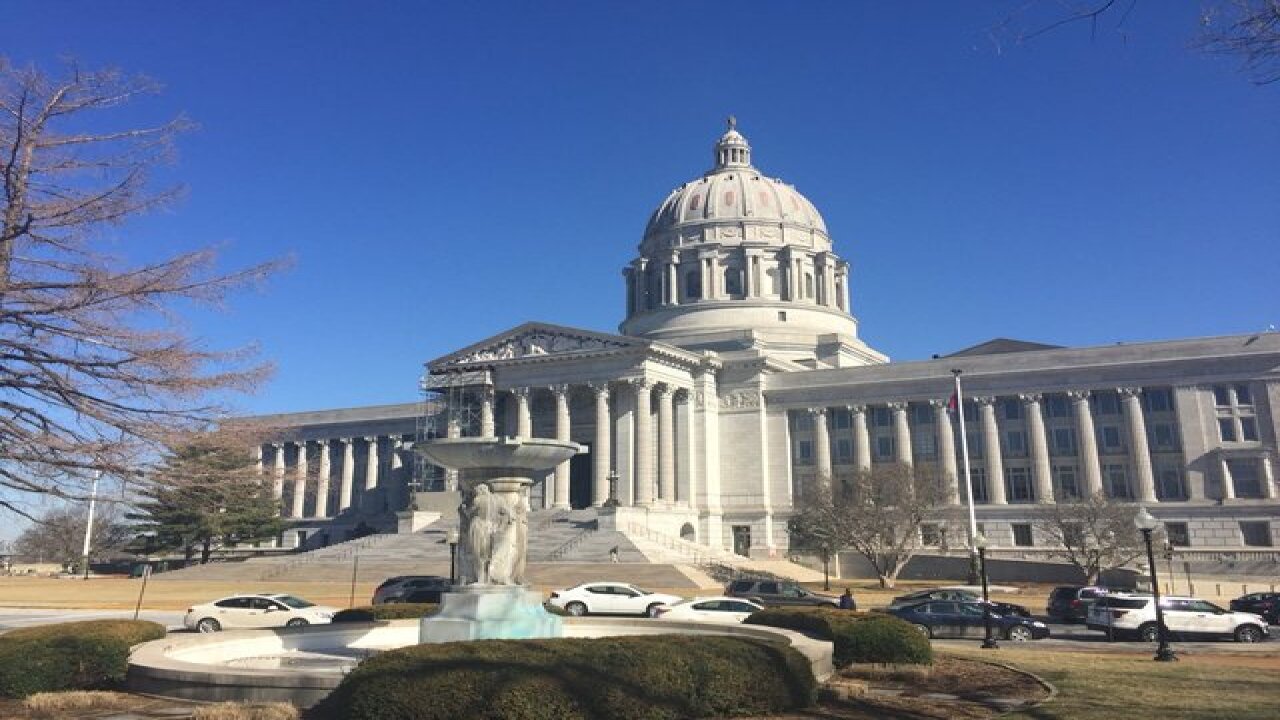 Missouri moved closer to becoming the first state without an abortion clinic Friday when its health department rejected a license renewal for the St. Louis Planned Parenthood location.

A judge had ordered the Missouri Department of Health and Senior Services to decide by Friday whether it would renew a license for the clinic, Reproductive Health Services of Planned Parenthood of the St. Louis Region. Judge Michael Stelzer relayed the health department's decision Friday in court.

The clinic will remain open until further court order, Stelzer added. Should it close, Missouri would become the first state without an abortion clinic in almost 50 years.

The battle has been brewing for weeks, as states across the country move to restrict access to the procedure.

The St. Louis Planned Parenthood clinic sued the state's health department for refusing to renew its license, which was set to expire May 31. Stelzer granted a preliminary injunction that let the facility keep performing abortions while state officials decided on its license.

M'Evie Mead of Planned Parenthood praised the judge Friday for keeping the clinic open for now.

"We will continue to fight for our ability to deliver high-quality, patient-centered health care, and that includes the full range of reproductive health care," she said.

Abortion remains legal in all 50 states under Roe vs. Wade, the 1973 Supreme Court ruling.

States this year have approved numerous challenges to it. The most restrictive is Alabama's , which bans virtually all abortions and could send doctors to prison for life if they perform the procedure. That law, slated to go into effect in the fall, is being challenged in court.

Missouri's Republican governor this year signed a bill into law banning abortions at eight weeks , including in cases of rape and incest; it includes exceptions in cases when a mother's life is at risk or she faces a serious permanent injury. It is scheduled to take effect August 28.