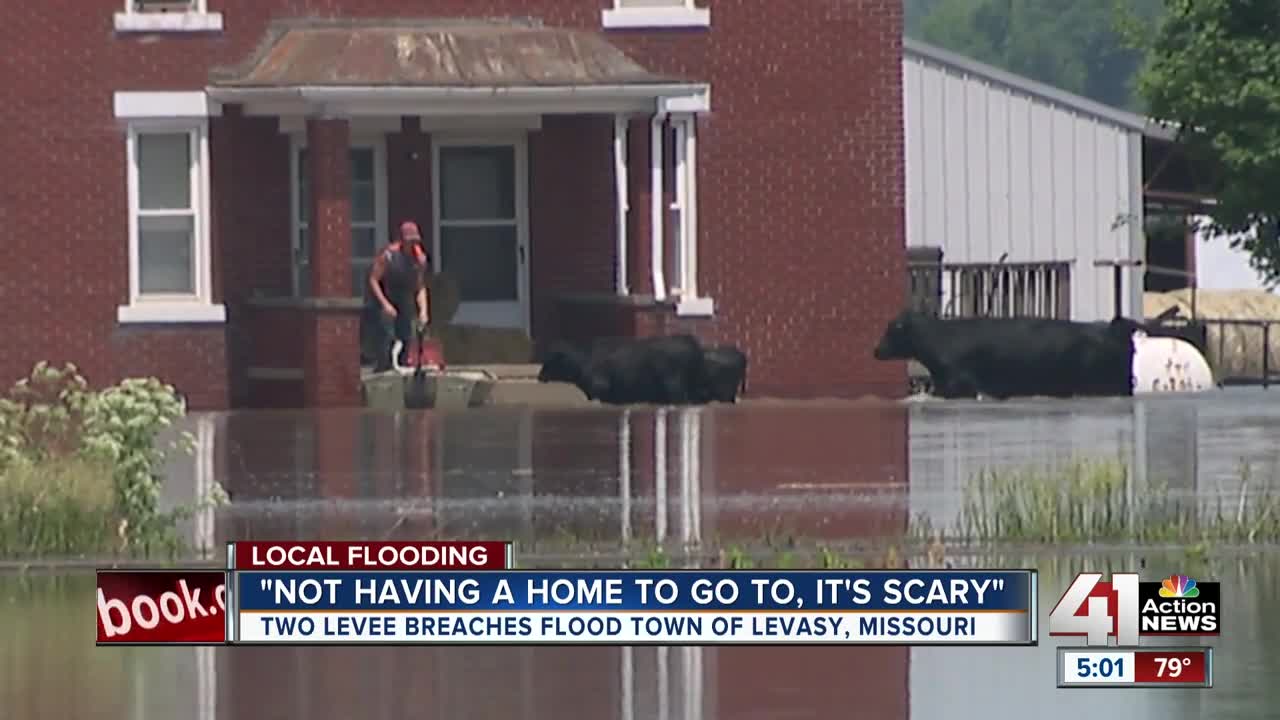 Levasy, Missouri, remained submerged in floodwater Sunday, a day after two nearby levees broke along the Missouri River. 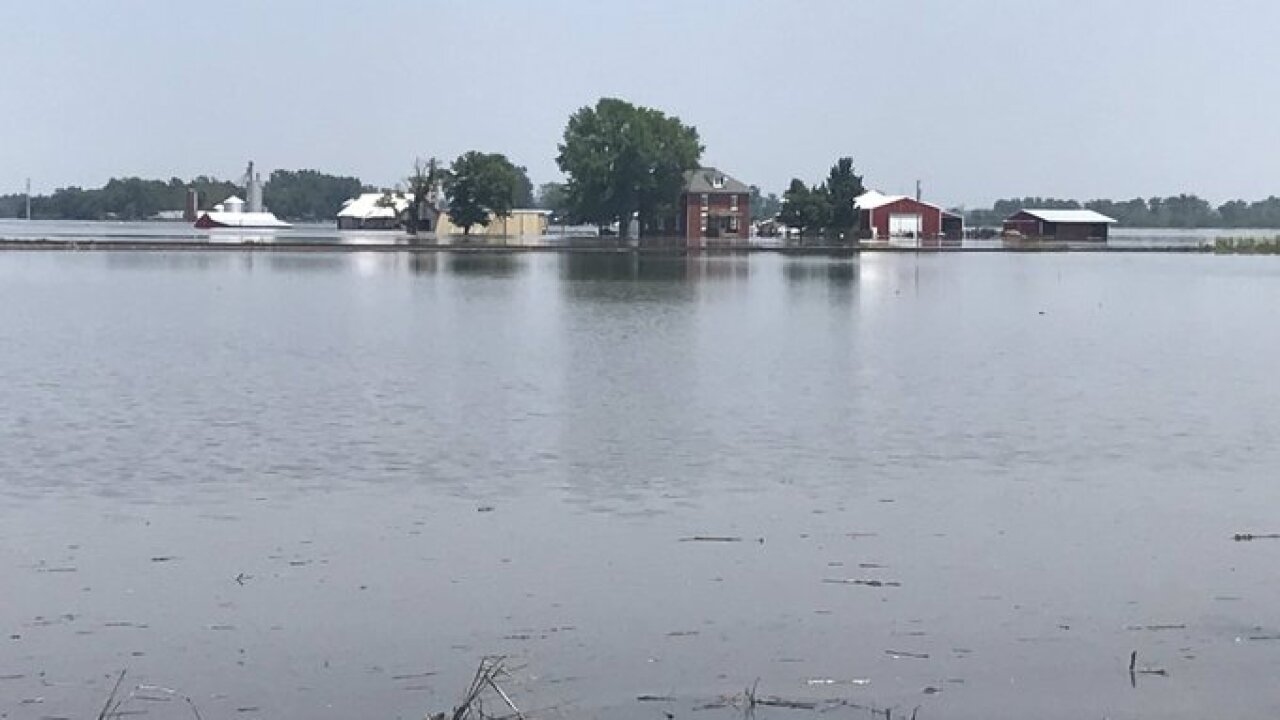 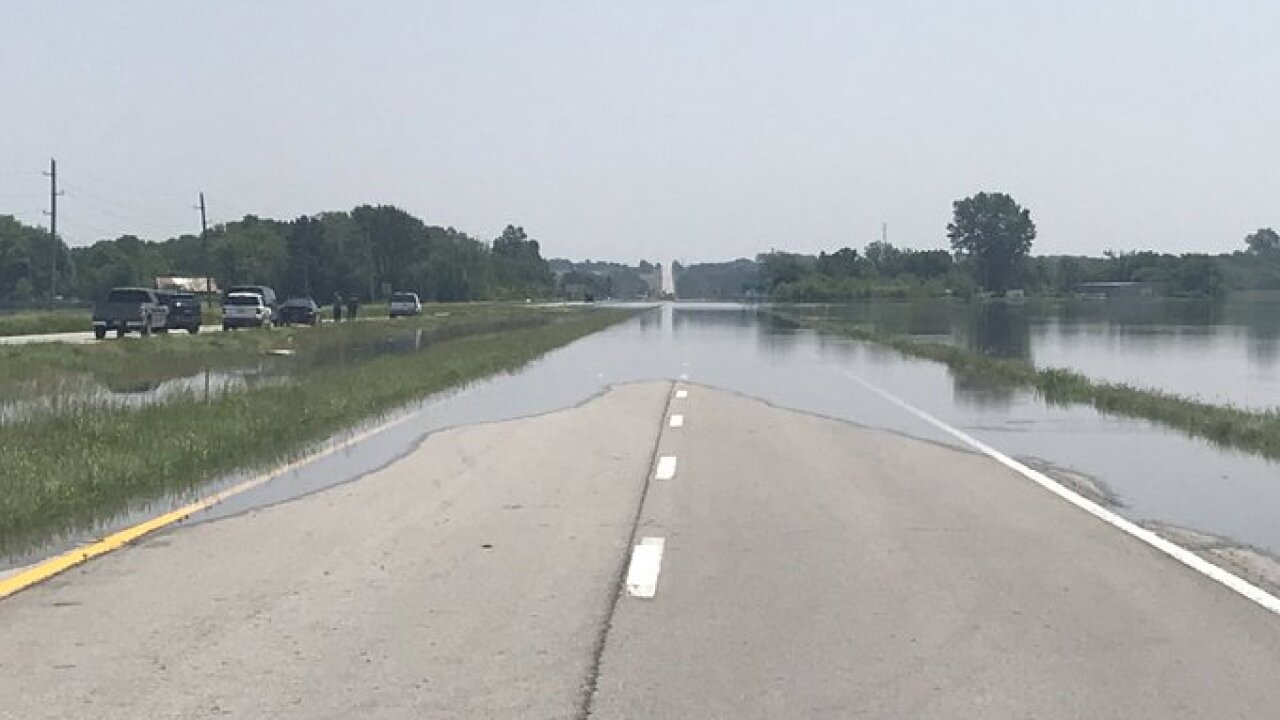 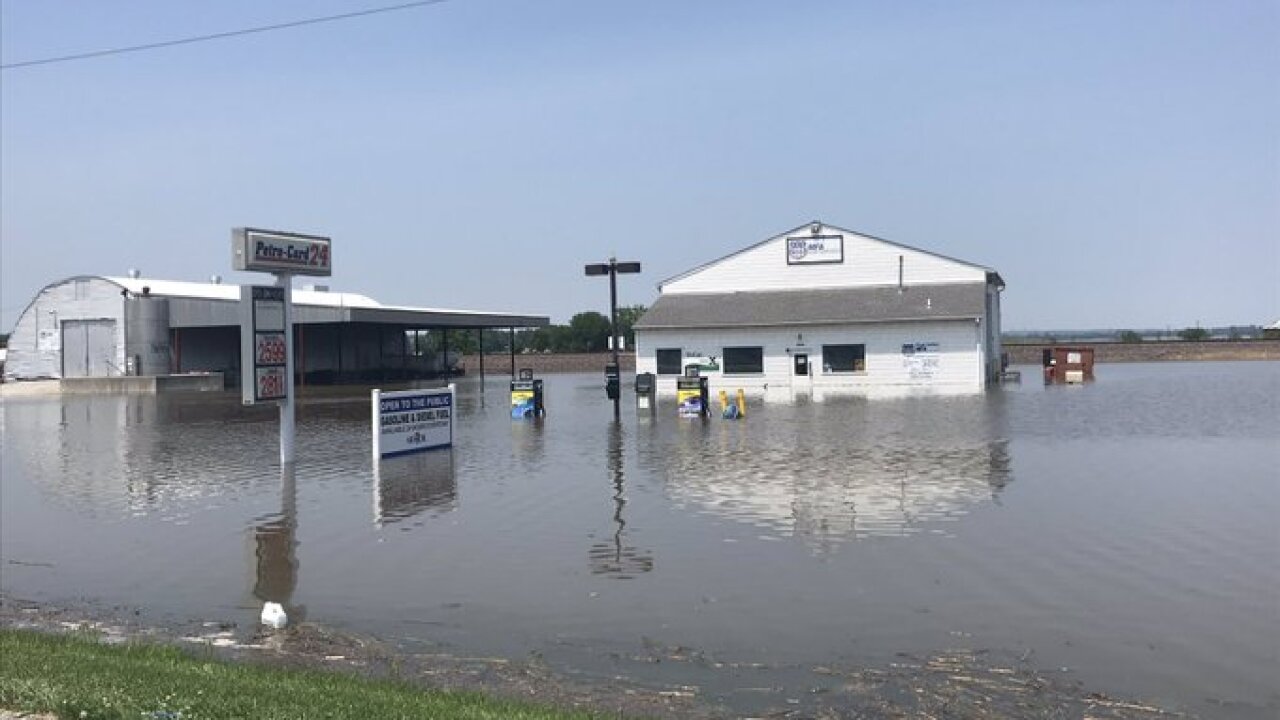 Now, residents in Levasy, Missouri, are scrambling to figure to what’s next after each house, farm and business was swallowed by uncontrolled water.

“We’ve gone though floods before and we usually see water, but where it is now ... that’s pretty amazing,” Levasy resident Ray Myers said.

Myers has lived in the town most of his life and remains in disbelief at the current flooding.

“Right now, we are just kind of numb, shell-shocked,” he said.

As the town prepared to evacuate, residents were stunned by how fast the water rushed in.

"It was unbelievable how fast it was running," Levasy resident Dustie Oliphant said.

"Minutes — the water broke loose," he said. "It came over. We didn’t have anything around our house and, within a matter of an hour, it was completely three foot up around my house."

With the town under water, many hope for drier days ahead, which would allow them to return home and survey the damage.

"Not having a home to go to, it’s scary," Mikey Oliphant said.

Several people believe this flood is worse than the Great Flood of 1993 .

The American Red Cross opened a shelter Saturday at Buckner United Methodist Church for residents in need of a place to stay.